Andy Serkis is Sworn to Secrecy About The Batman

Well, he is allowed to talk about one thing – the reason why he wanted to play Bruce Wayne’s butler, in the DCEU Earth-2 film, The Batman. Quite simply, he wanted to reunite with his two-time Planet of the Apes director Matt Reeves.

Serkis, who CG played ape tribe leader Caesar opposite one of his Venom: Let There Be Carnage stars, Woody Harrelson, in Reeves’ War for the Planet of the Apes, has said he’s excited to work with Reeves again after their collaboration on War and its 2014 predecessor Dawn of the Planet of the Apes.

It was definitely to work with Matt. I’d love to be able to talk about it, but I can’t. I’ve been forbidden to talk about Alfred!

Serkis is just one of the stars, of which there are many, of the film. He joins Robert Pattinson as Batman, Zoe Kravitz as Catwoman, Paul Dano as the Riddler, Jeffrey Wright as James Gordon, and Colin Farrell as the Penguin.

The actor/director isn’t a stranger to the comic book world, he’s played the villain Ulysses Klaue in Marvel’s Avengers: Age of Ultron, Black Panther, and (most recently) Marvel’s What If…? However, before returning to the acting realm in a comic book film, he’s putting on his director’s hat for Venom: Let There Be Carnage, but has said that Reeves’ take on the Dark Knight is “going to be special.” 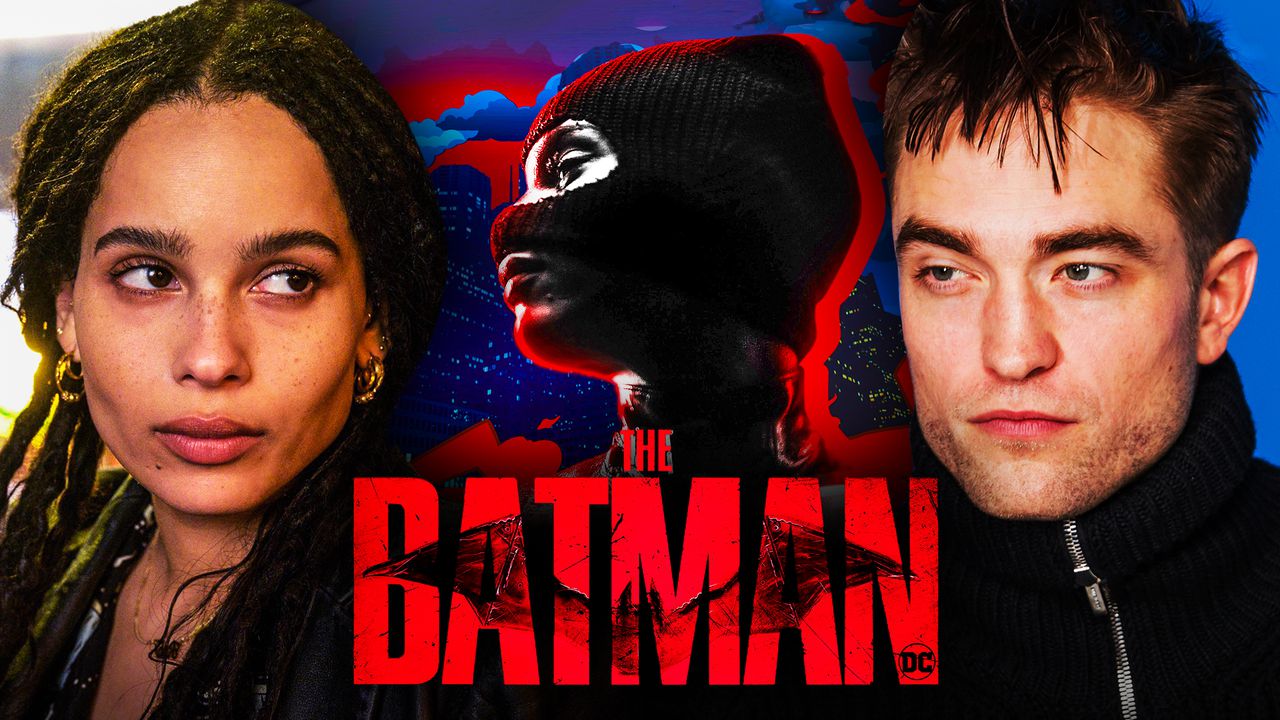 What I will say is that I’m pretty certain Matt Reeves – who is a very dear friend of mine and of course we’ve worked together on the Planet of the Apes movies – I know for a fact he’s making a pretty amazing picture. I really think it’s going to be special.

The Batman’s emotional connection between Alfred and Bruce

The Batman, taking place in year two of Bruce Wayne’s career as a costumed vigilante, is, according to Serkis, about the bond between Bruce and his surrogate father:

It’s very much about the emotional connection between Alfred and Bruce. That’s really at the center of it, and it is a really exquisite script that Matt has written.

Alfred has always been an important part of both Bruce Wayne’s and Batman’s life. Andy Serkis is the latest actor to portray The dark Knight’s most trusted ally. He joins a list of legendary performances of the character that include Alan Napier (1966 Batman), Michael Gough (the Burton/Schumacher films), Michael Caine (Nolan’s Dark Knight Trilogy), Sean Pertwee (Gotham) and, most recently, Jeremy Irons (DCEU Earth-1).

Serkis says of being the next actor to step into the role:

Caine was fantastic. His Alfred was legendary, I couldn’t even begin to go there, really. You find it for yourself. It’s like playing these iconic roles in Shakespeare, you go back, you revisit them and you have to make it your own, and see what it is about the character that connects with you and your personal Venn diagram.