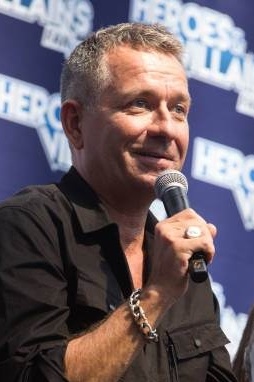 Sean Pertwee is one of the most recognisable actors working today. He is part of one of Britain’s acting royal families, and a veteran of the theatre, TV and cinema.

He’s played the villain in Equilibrium, opposite former Batman Christian Bale, and the world famous Inspector Lestrade in Elementary. To many Batman fans worldwide, he’s the greatest live-action Alfred ever, and certainly the most prolific.

Sean has played the role of Bruce Wayne’s confidant in over 60 episodes over three years, and is continuing in the role for season four.

Dark Knight News was fortunate enough to have an exclusive conversation with him, at the recent Heroes & Villains FanFest in London.

The Butler Did It

Sean Pertwee: Cheers. It’s great news and down to having such an amazing team working on it, and an army of fans all over the world.

DKN: Has the home welcome been a warm one?

DKN: Now, over the years many have been used to, for want of a better word, a more “Posh” Alfred. You play him with a London, cockney accent. Was that a deliberate choice on your part?

SP: Partly, yes. Obviously, it comes naturally to me. But he was scripted that way, and there was a bit of a precedent from Sir Michael Caine’s portrayal in the Christopher Nolan movies.

DKN: It definitely gives him more gravitas. I personally feel that your Alfred has seriously lived through some serious stuff and seen real conflict.

SP: Thanks, that was definitely the aim. It was always alluded to, in the comics, that he was an army man. Making him former S.A.S. and a Londoner makes him more formidable, not just a Jeeves type.

SP: Yeah. All the Kung-Fu stuff comes later. He’ll get that on his travels, some of it will start before this season’s done. That doesn’t come from me. Alfred’s more of a Queensbury rules guy where applicable, and street brawler when needed.

DKN: Street smarts are a must.

SP: But it’s not just the fighting. I think, more importantly, that I’m trying to teach (Bruce) how to use his wits… his brain as a weapon, not just his fists. 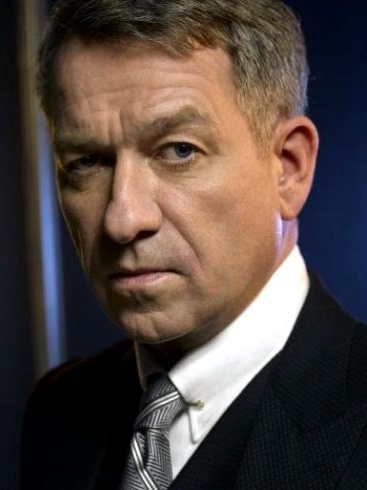 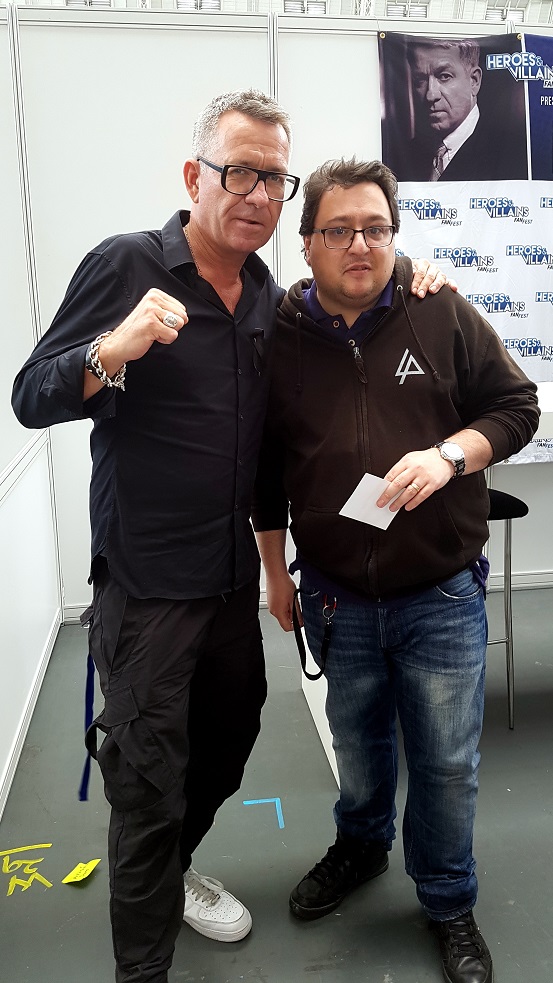 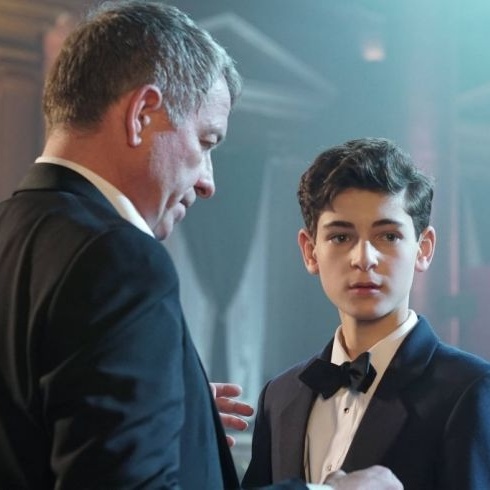 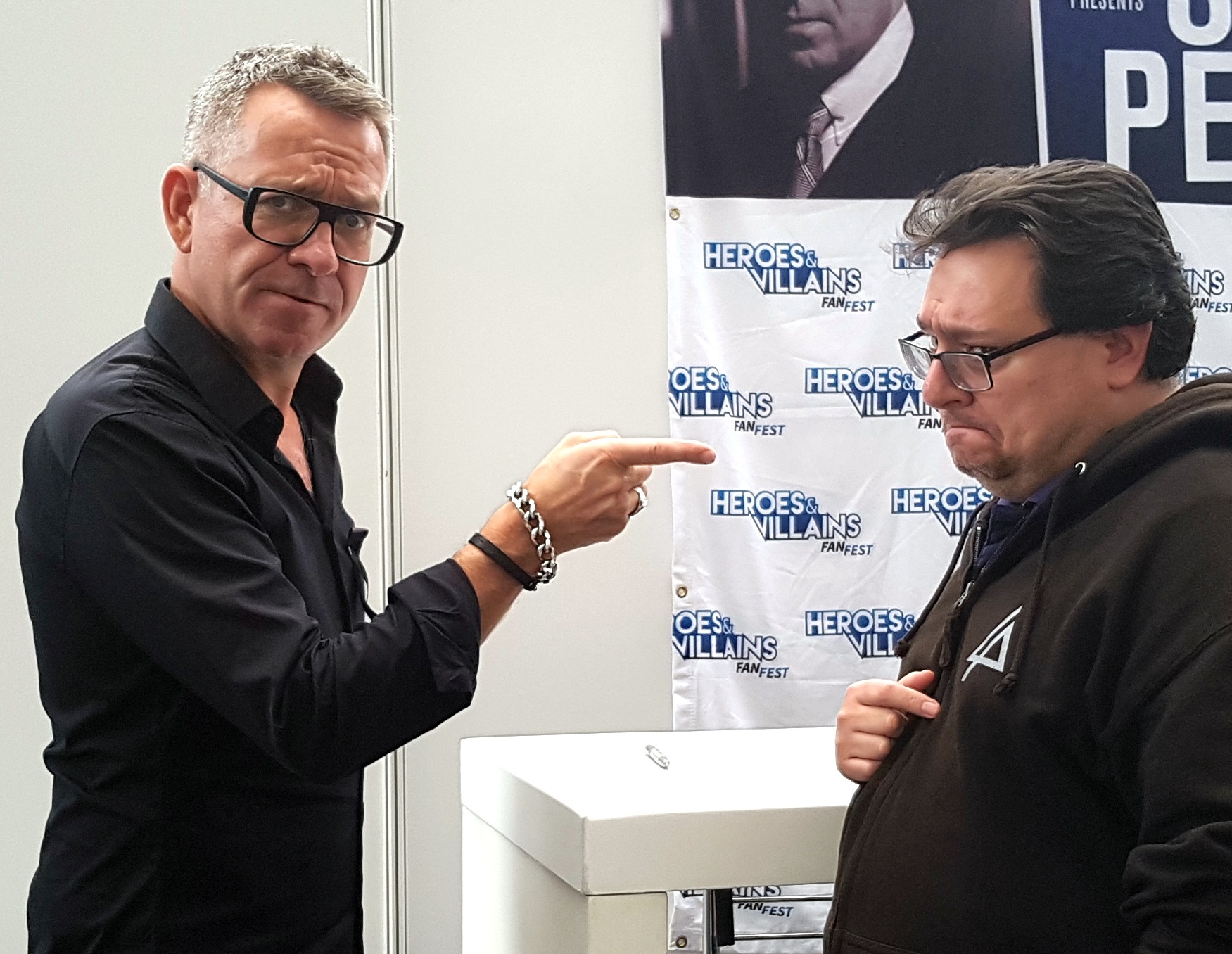 DKN: So, is that how the relationship will continue, throughout season 4 and beyond?

SP: That’s what we’d like, but it’s down to the writers and producers at the end of the day. That would definitely be the logical way forward, the most realistic.

DKN: As a follower of detective literature, having you as Alfred has been fantastic, for me as a fan. But you also played a great, and different Inspector Lestrade. Any plans on reprising that role?

SP: Thanks, very much. I mean… who knows. Maybe one day. But for another year at least, I’ve still got the opportunity to play Alfred.

DKN: Well, I for one can’t wait to see what happens, and how his relationship with Bruce grows.

SP: Cheers. Thanks very much.

Sean’s handshake is firm, but friendly. I found his answers well considered and deeply felt. This is an actor who has a firm grasp on the character he’s portraying and on how he’s developing. I look forward to the final chapters of Gotham season three, and to seeing a lot more of the relationship between the budding Batman, and his faithful friend in the future.