Jeffrey Wright Talks About Working With Robert Pattinson On ‘The Batman’

There’s now a physical list of actors who have played DC’s Commissioner Jim Gordon, and actor Jeffrey Wright is the latest addition to that list. This means he has more than a couple other performances to compete with. In an exclusive interview with ComicBook.com, Jeffrey Wright talks about what it was like working on The Batman.

We all made this film together, Rob and Zoë [Kravitz] and Colin [Farrell] and John Turturro, all of us working under Matt Reeves’ direction, to create these characters and a Gotham that was specific to our film,” Wright said. “And so whatever we do individually is kind of a reflection of what we’re all doing and what Matt’s vision is. And it’s a very specific one. It’s a bit more of a throwback to the DC, as in Detective Comics, of it all. 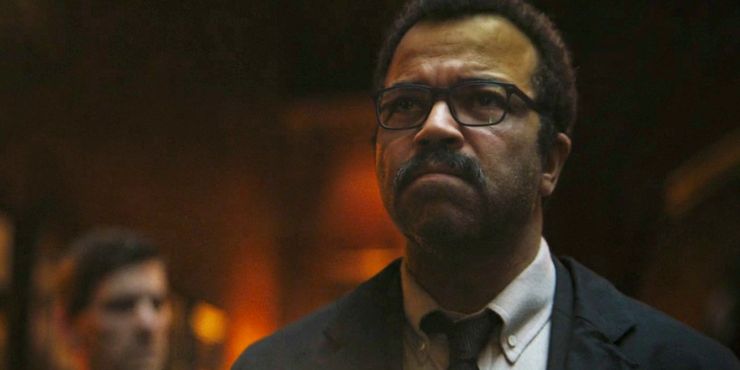 When talking about the shared work and his experience while working on The Batman, Wright was full of enthusiasm.

I loved it. I loved the script and I loved what we were doing. We were doing it in circumstances that I didn’t love that were really very challenging. Once we shut down and when we got back to work in September it was tricky, particularly the isolation away from family over in London isolated in an empty hotel. But we made, I think, a brilliant film.

Wright also had some high praise for his co-star Robert Pattinson, who also has many other Batman actors to contend with. He said that he sees something special in Patterson’s efforts and performance.

I loved the dynamic that Rob and I were able to create. I’m really excited for people to see what he does with this. He creates three distinct people. There’s Rob, there’s Bruce Wayne and there’s the Batman and they’re each distinct. It’s really cool.

Coming at you next spring.