Some leaked promotional images feature a closer look at Paul Dano’s Riddler in The Batman.

So far fans haven’t been given a great look at the Riddler. The beginning of The Batman teaser trailer shows him in the shadows taping up a victim, and immediately, fans realized that this is not a traditional interpretation of the Riddler.

Gone is the whimsical, sardonic trickster who wears question marks on a green blazer. Now he’s donning a dirty military-style jacket, and a full face mask replaces the traditional ensemble.

Now fans have found leaked promotional image that gives the best look at the Riddler to date. The pic can be found in a The Batman-themed calendar. 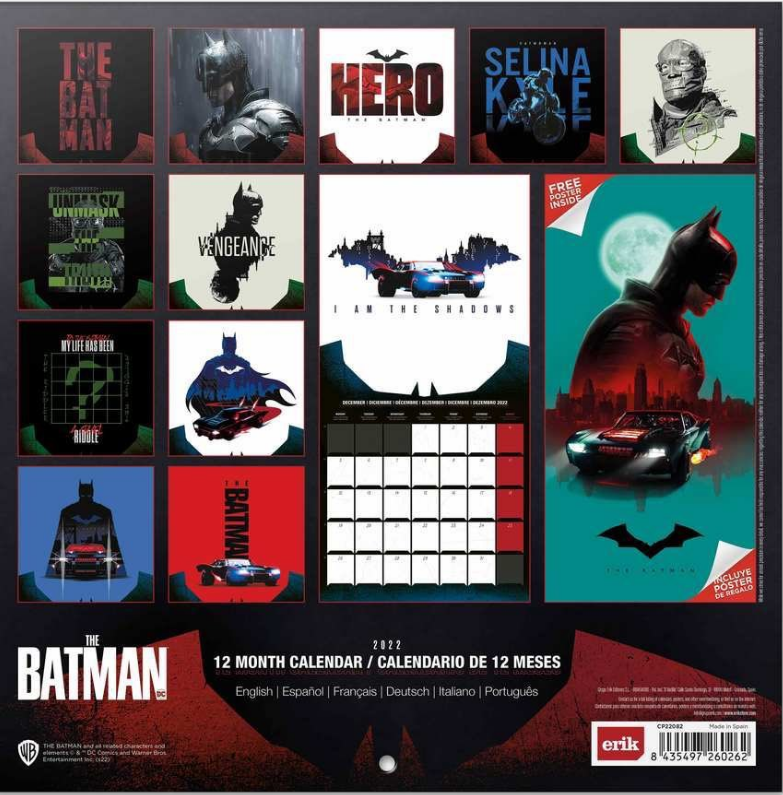 The face mask appears to be made of leather, and the lack of a mouth makes it similar to a gimp mask. It also shows his glasses sticking out of the eyeholes. This design certainly fits in with the grim and gritty realism of Matt Reeves’ version of the Batman universe. It’s likely that the Riddler is somebody who cobbled his outfit together to obscure his identity.

The Riddler and the Zodiac Killer Connection

Many fans were quick to point out the obvious similarities between the Riddler and the real-life Zodiac Killer, a serial murderer who haunted Northern California with a string of murders in the late 1960s.

It’s fairly obvious that the riddler in #TheBatman is inspired by the Zodiac Killer, and that’s fine. It has a certain intimidation factor to it, but it still looks dumb. Mainly cause the Zodiac Killer looked dumb as well.

I’m sure Paul Dano will be excellent. pic.twitter.com/xcWApzV8Ki

Beyond the visual resemblance, there are other shared traits. The Zodiac Killer also teased the police and newspapers with cryptic messages and, you guessed it, riddles. The murderer also signed his letters with a symbol that resembled the crosshairs of a gun. Those symbols heavily resemble the Riddler’s trademark question mark logos. Come to think of it, the Zodiac Killer is more or less a real-life supervillain. It definitely makes sense that the Riddler’s new design draws from the murders.

Now we just have to see how Paul Dano’s Riddler interacts with Batman in the film.