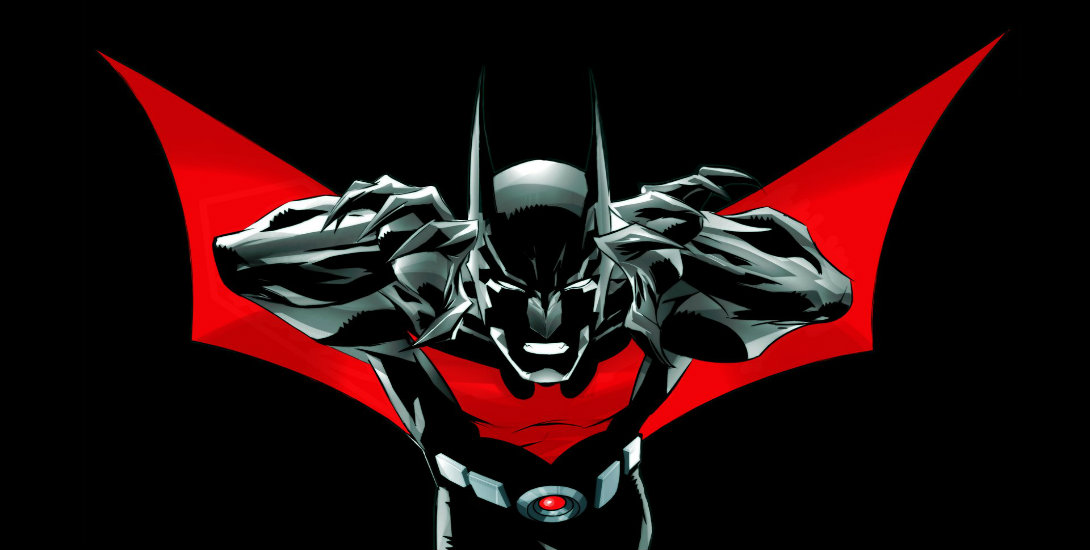 Yesterday, we reported that a potential Batman Beyond animated movie was rumored to be in the works at Warner Bros. Allegedly, the film was believed to be a response to Sony’s successful Spider-Man: Into the Spider-Verse that released late last year.

Unfortunately, those rumors were not true. In a comment published by Umberto Gonzalez from TheWrap, Warner Bros. said “Not true. We are not working on an animated Batman Beyond movie.”

No, there is NO BATMAN BEYOND movie in development! Their official word is "Not true. We are not working on an animated Batman Beyond movie." In fact, to be extra sure, it was checked & shot down at Warner Animation Group on feature side, DC FILMS, & WB Animation on TV side. pic.twitter.com/fei3bczq0F

The rumor started when supposed leaked concept art of Terry McGinnis and the Bat-costume display in the Batcave leaked online.

Animated Batman Beyond buzz isn’t the only topic grappling around the internet. Just a couple of weeks ago, Kevin Smith discussed on his podcast Fatman on Batman the prospect of Michael Keaton coming back to reprise the role of Bruce Wayne in a live-action Batman Beyond film:

What you just witnessed was my c*** face. That would be f’ing amazing. Could you imagine? Oh my God…that movie would make a billion, right there man. If you’re like Michael Keaton’s coming back, people like “How is that possible?” and you’re like “Because he’s Batman Beyond, B*****” and people are “Oh f*** we wanted this our whole lives!” This is f’ing good and I am down with this. When can we go?

Rumors of a Batman Beyond film have been around since even before Christopher Nolan’s Batman Begins was a thing. Unfortunately, fans will have to just keep on waiting.

Although Matt Reeve’s The Batman now officially has a release date, is in full pre-production and I’m excited what he does with it, I think if WB pulled a Halloween (2018) it would be amazing. Ignore all Batman films post Batman (1989) and make a sequel with an old Michael Keaton as Bruce Wayne. I’ll give you a second to reflect on how amazing that would be.

Although no Batman Beyond movie, animated or live-action, is in development, fans can see Batman return to an animated movie this spring in Justice League vs The Fatal Five.

If you do need a Batman Beyond fix however, take a look at our 20th anniversary retrospectives.