Kevin Smith Wants Michael Keaton in a ‘Batman Beyond’ Movie

Batman Beyond became the topic of discussion on Smith’s podcast Fatman on Batman. Smith’s co-host Marc Bernardin, talked about the show’s 20th anniversary. Smith casually injected that “They should do a live-action movie”. 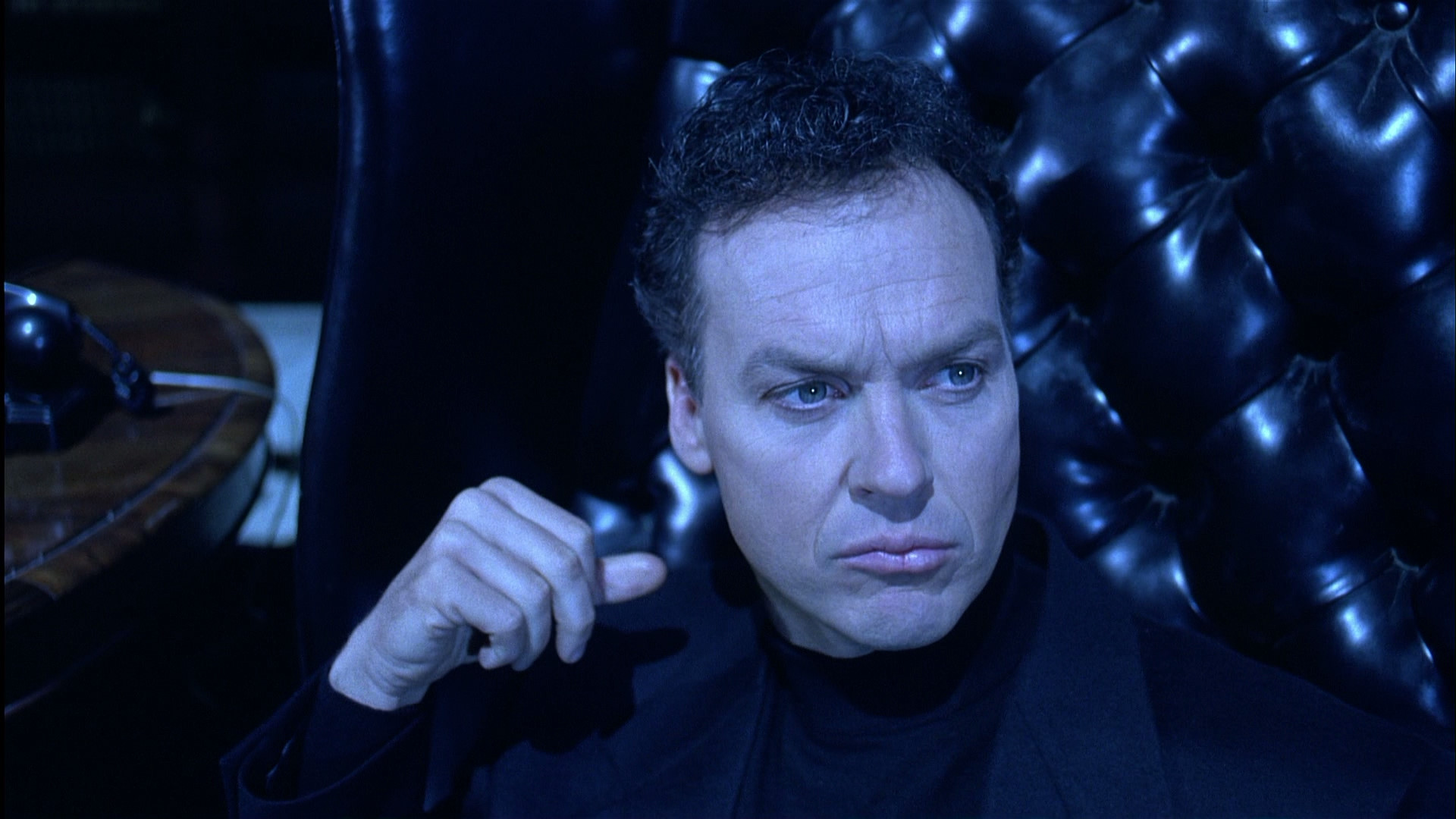 However, when Bernardin suggested a live-action movie with Michael Keaton returning as old Bruce Wayne, Smith went bananas. Smith on the prospect of Keaton in a Batman Beyond movie.

What you just witnessed was my c** face. That would be f****** amazing. Could you imagine? Oh my God…that movie makes a billion, right there man. If you’re like Michael Keaton’s coming back, people like “How is that possible?” and you’re like “Because he’s Batman Beyond, B****” and people are “Oh f*** we wanted this our whole lives!” This is f****** good and I am down with this. When can we go?

A Batman Beyond Film?

Smith has every right to be excited for a hypothetical Batman Beyond film. Imagine the live-action future Gotham City with a new, young Batman. It could go into corporate espionage with techno-thriller elements mixed in. Imagine a cross between tech babble of Iron Man, the youthfulness of Spider-Man, and the dreary future world of Blade Runner. Then of course, adding Batman would ensure an almost guaranteed success.

Keaton, of course, played Bruce Wayne in the 1989 Batman. However, since retiring as the caped crusader after Batman Returns, his career briefly went into a lull. If there was ever a time for Keaton to return to the role of Bruce Wayne, it’d be now. His career is on the rise again with critically acclaimed roles in The Founder, Birdman, and Spider-Man: Homecoming. He can take the world-weariness he played in Birdman and apply it to his quirky Wayne portrayal from the Burton movies.

While it sounds amazing, it could be a while before that could be made a reality, as there are currently no plans for a Batman Beyond film.

Would everyone out there like to see this happen? Let us know.