‘The New Batman Adventures’ And ‘The Batman’ Coming To DC Universe

First up is The New Batman Adventures. This show aired between 1997-1999, and acted as a sort of soft reboot of Batman: The Animated Series. Taking place within the same continuity and keeping all the voice actors, the show got a visual change along with some characters receiving changes in appearance. Some of the changes were great (Scarecrow) while others – in my opinion – were pretty egregious (The Joker). 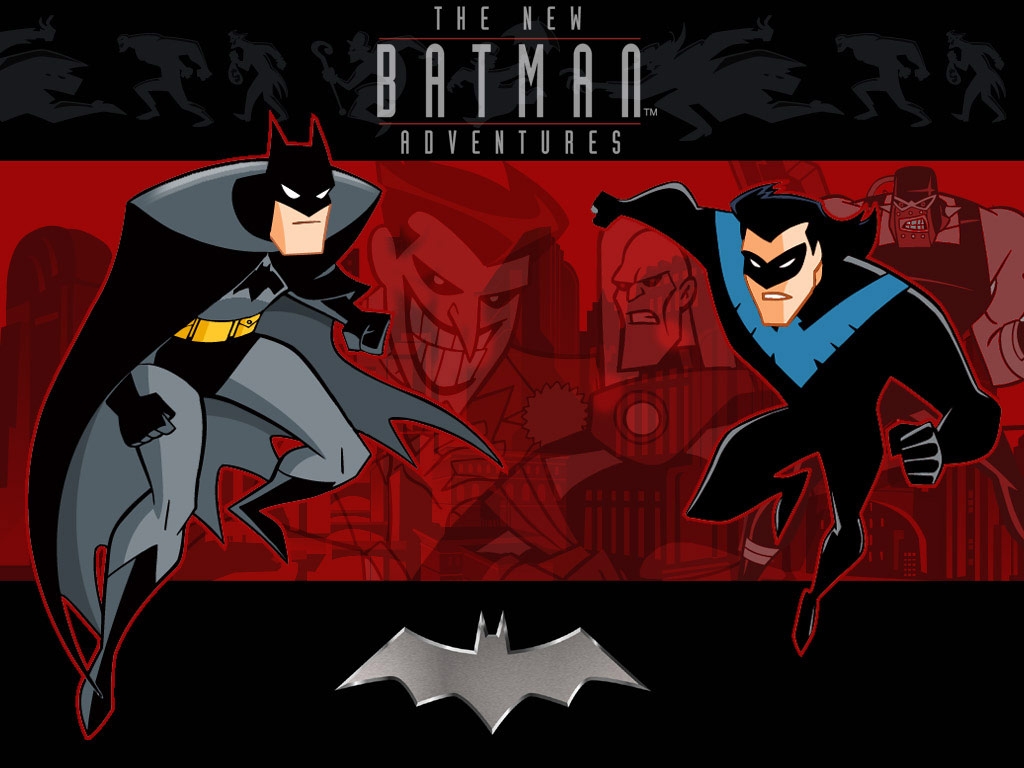 The New Batman Adventures also saw a small time jump from the original show, with Dick Grayson now fighting crime as Nightwing and Tim Drake assuming the mantle of Robin. It also paved the way for the greater DC Animated Universe, having had several crossover episodes with Superman: The Animated Series.

“World’s Finest” saw Batman and Superman meeting for the first time in the animated universe to take on Lex Luthor and The Joker. “Knight Time” has Robin seeking the help of Superman, when Batman has mysteriously gone missing, leading to Superman to pose as Batman to find out what happened (great episode). “The Demon Reborn” found Superman seeking Batman’s help in taking down Ra’s Al Ghul.

The New Batman Adventures would spin off into Batman Beyond and later Justice League/Unlimited.

The other show coming to DC Universe is The Batman, which originally ran from 2004-2008 on WB. 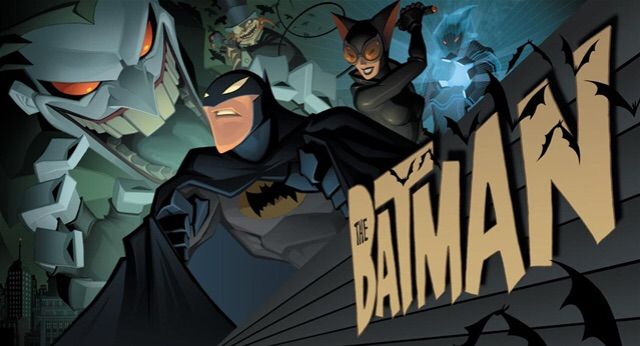 Following in the footsteps of, still to this day, arguably the best interpretation of Batman, The Batman was not well received by fans, at first. However, it started to hit its stride in Season 3 and was a well done show all the way through to its 5th and final season.

The Batman (not to be confused with Matt Reeves’ upcoming film) took some liberties with the source material. The Penguin, who was the most featured villain of the rogues throughout the series, was an excellent kung-fu fighter, The Joker too was a great fighter and never wore shoes and Batgirl joined the Bat-family before Robin, among other changes.

The series was the first to feature Black Mask outside of the comics, but due to Christopher’s Nolan trilogy in production at the time, it wasn’t allowed to use characters such as Harvey Dent, Ra’s Al Ghul or Scarecrow. In the series’ final season, the Justice League was introduced and Batman would team up with a different member in each episode.

The Batman also features arguably one of the best standalone Batman episodes from any show, “Strange New World,” which drops Batman into an unfamiliar zombie setting where he needs to find the cure. This story had me on the edge of my seat, from start to finish.

Which show do you plan on watching first? Let us know!