Animated ‘Batman Beyond’ Movie Rumored To Be In Development At Warner Bros.

After almost two decades without any fresh Batman Beyond goodness hitting our screens, it seems as though the wait may be coming to an end!

According to some whispers online, it appears as though Warner Animation Group (WAG) are currently developing an animated Batman Beyond feature film slated for theatrical release! Could this really be happening! The rumours came out of Geeks Worldwide after some concept art leaked online, which you can check out below: 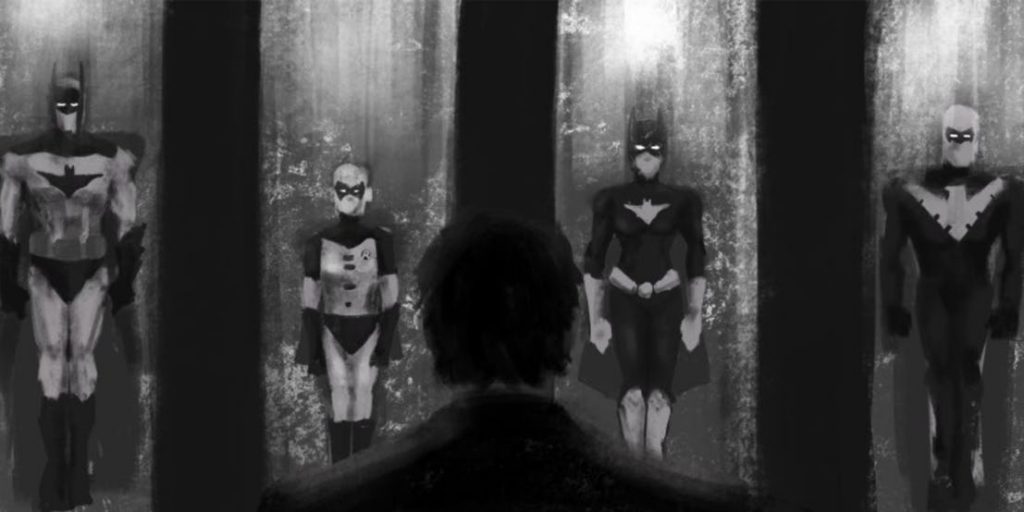 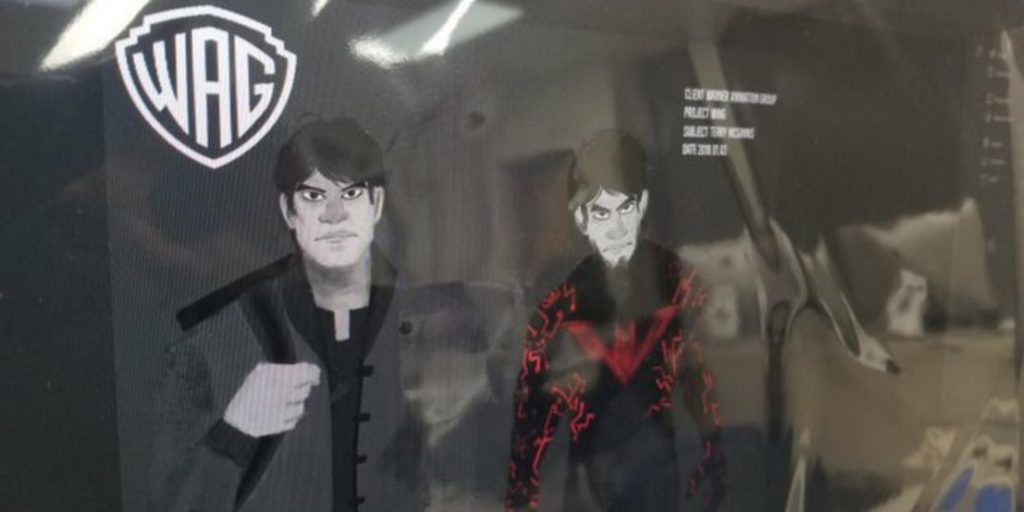 Supposedly, and unsurprisingly, this film has come about in response to the massive success and acclaim of Sony’s recent animated feature Spider-Man: Into the Spider-Verse. However, this is clearly something fans have wanted for a long time, especially since the last we saw of Terry McGinnis on our screens was 2000’s Batman Beyond: Return of the Joker. Over the past nearly two decades we have had some insane(ly cool) ideas come out of the woodwork, most recently the idea of 1989 Batman Michael Keaton playing an older version of the Caped Crusader in a live-action film adaptation of Batman Beyond.

…okay, so maybe it’s not too outlandish, but it’s certainly not at the top of the priority list for the DCEU.

An animated film, however, is certainly something noteworthy. With Warner Animation Group behind it, the same team that brought us The LEGO Movie and then The LEGO Batman Movie, this is definitely promising information. Rumors have it that production will start in 2020 with a 2022 release date in mind, but nothing is set in stone just yet. Be sure to stay tuned into Dark Knight News to catch all of the information as it comes!

What do you think? Let us know in the comments below whether or not you’re as full of excitement as we are at the idea of a Batman Beyond feature film!