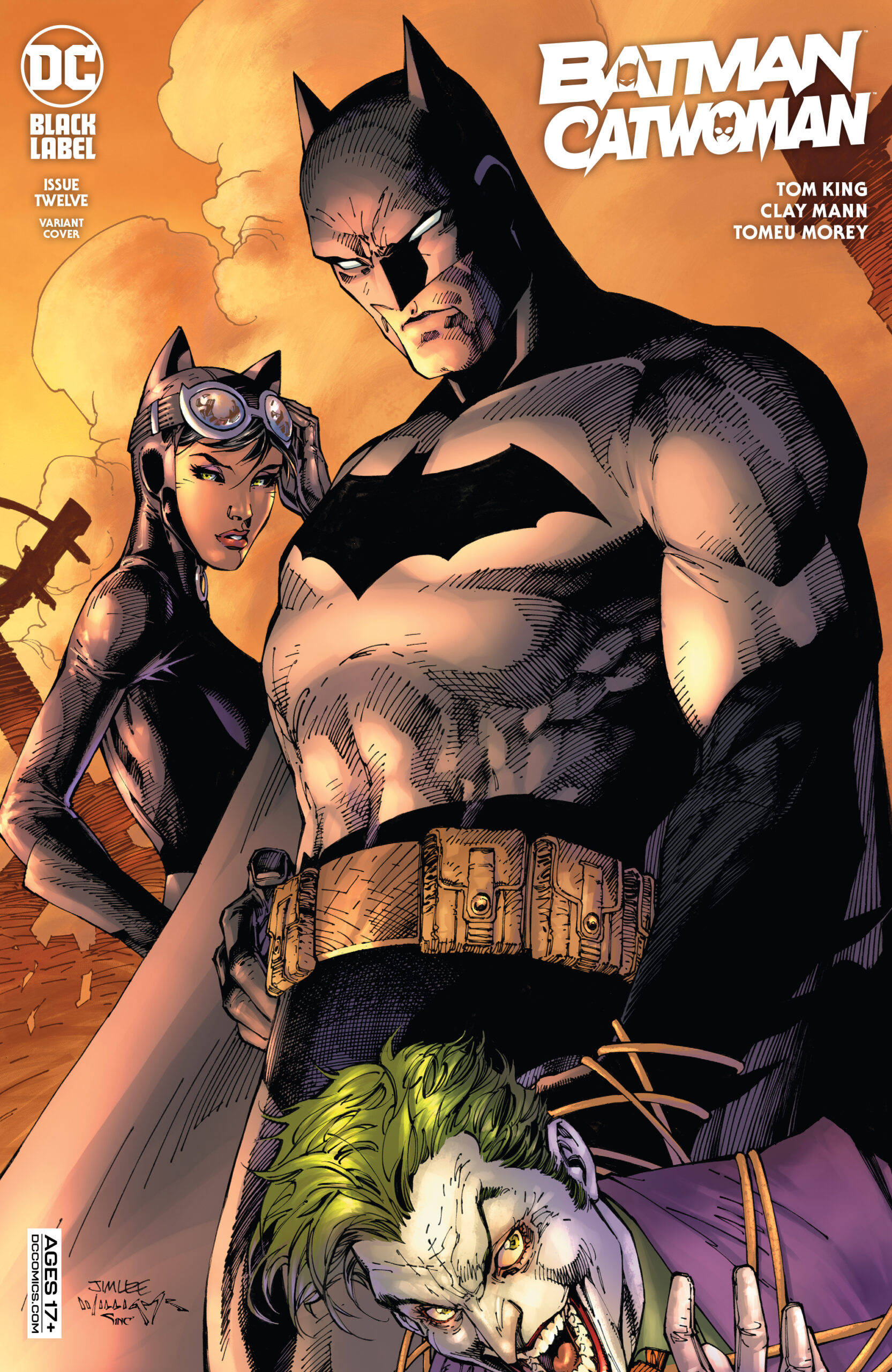 Batman/Catwoman #12 delivers the concluding chapter of the Bat/Cat romance; a tale that’s been peppered with beautiful moments, but also overshadowed by the series’ frustrating storytelling choices.

As a disclaimer, for the most part, there’s nothing particularly wrong with the issue, as it concluded all of its storylines well and even managed to sneak in a nice surprise or two. However, one can’t help but think of the entire series and ask why it had to take 12 long issues to reach these emotional resolutions? 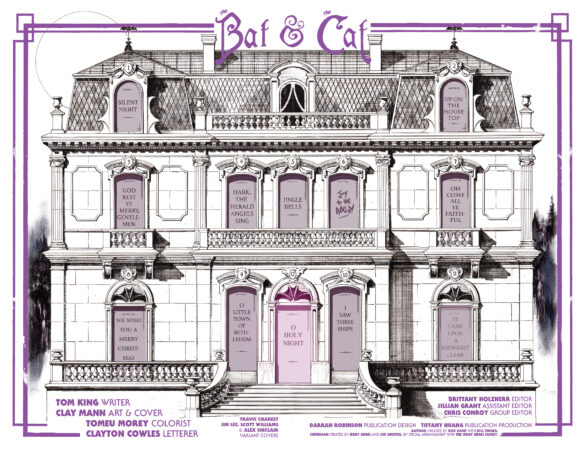 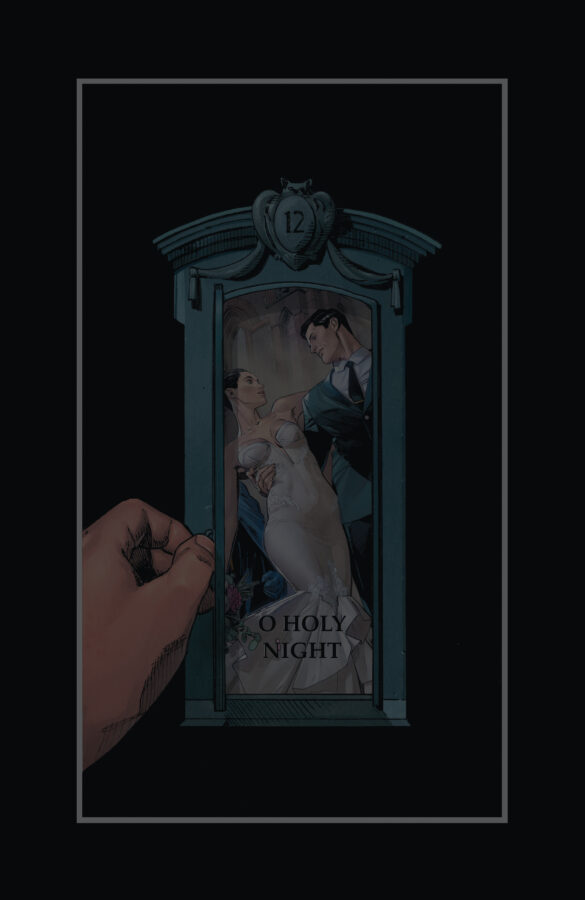 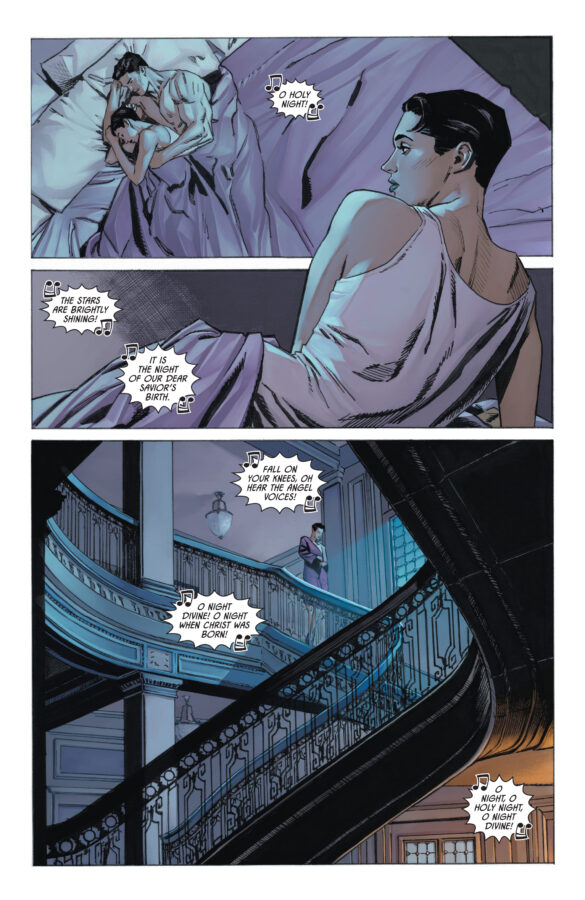 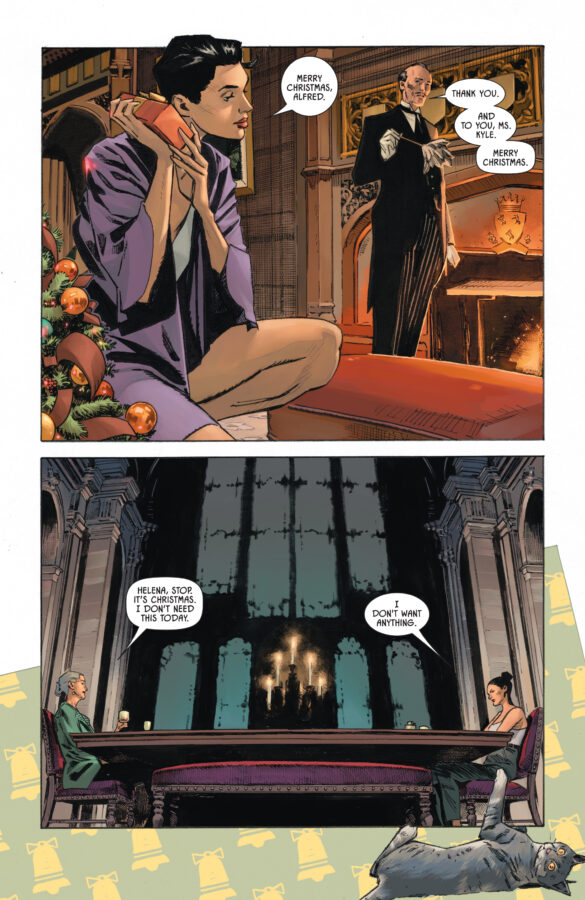 The Lack of Compatibility Between Batman and Catwoman

The main problem is that writer Tom King tried to write a non-traditional love story. He wanted to show how, despite Batman and Catwoman being so fundamentally different, they still managed to work as a couple. Unfortunately, that means 11 issues of  Catwoman constantly making Batman look foolish; showing him how stupid his moral code is, or flagrantly rebelling against all of his values. King was too effective in giving reasons why Bruce and Selina shouldn’t be together.

So, cut to issue 12, where we see some genuinely sweet moments between the two characters, although it feels too late. King should have peppered these kinds of emotionally resonant scenes throughout the storyline, not save them all until the end. By issue 12, I’m actually adamant that Catwoman is actually a terrible match for Batman. Not even a surprise cameo of the Bat-tusi could now convince me otherwise.

In a story about romance, it feels very strange to save all the romance for the finale.

With that perspective in mind, grading this issue individually is a struggle. The dialogue between Batman and Catwoman is effective and cuts to why they work while staying in character. The present-day scene where Selina comforts Bruce is particularly affecting. 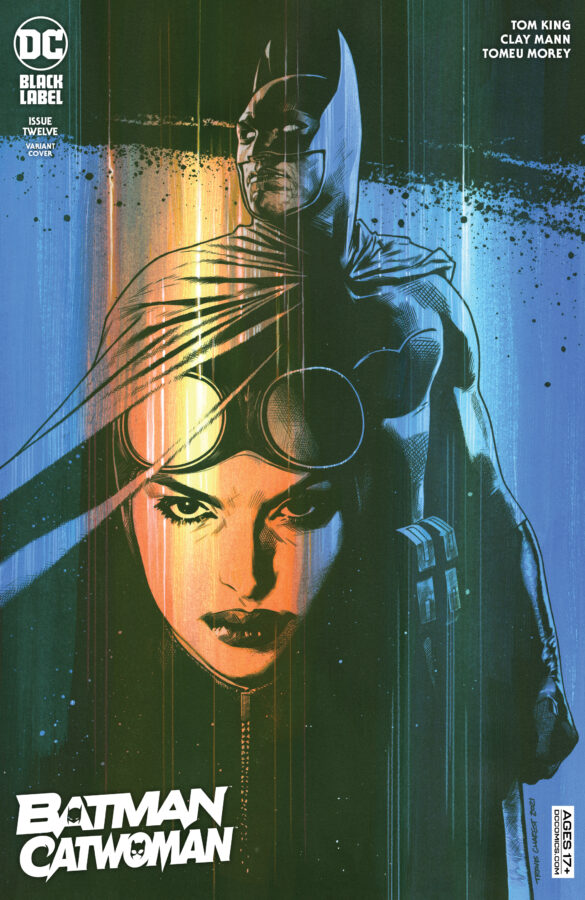 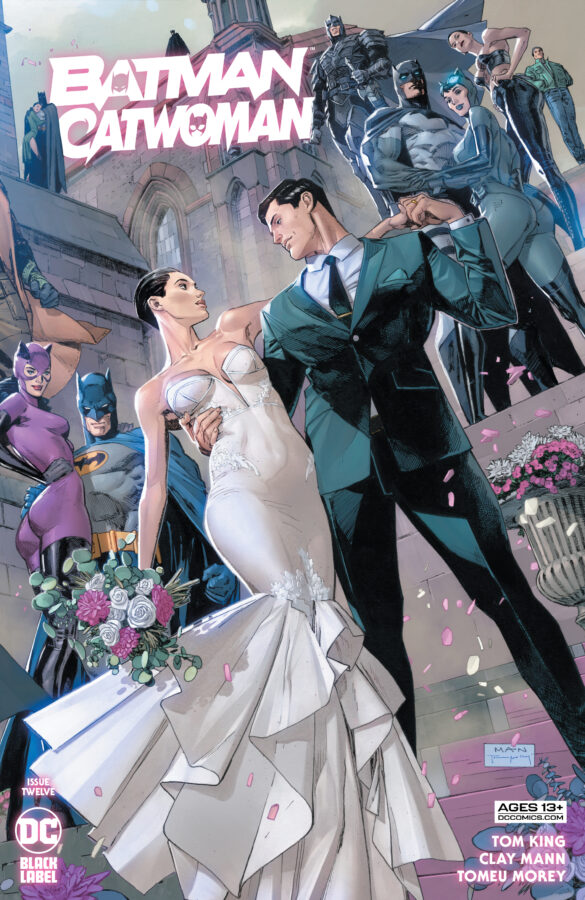 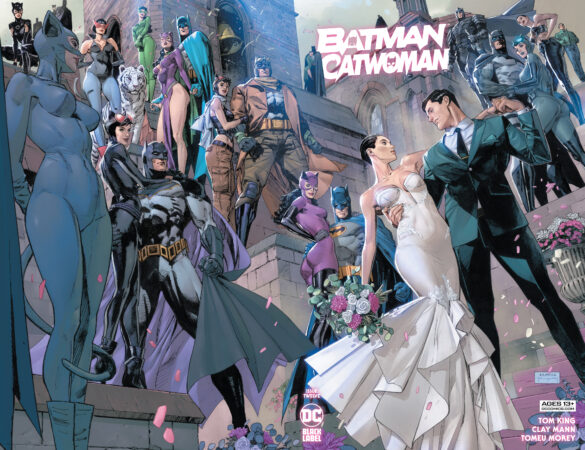 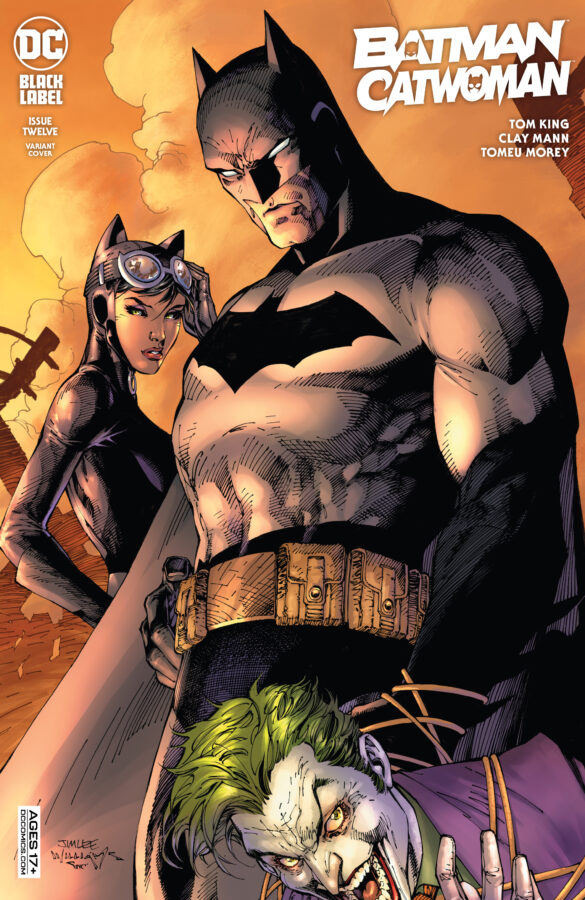 Clay Mann’s art is wonderful on absolutely everything. He has constantly proven that he can draw super-cool dynamic super-heroic figures, but he was also able to stretch his storytelling muscles for the un-costumed, dialogue scenes too. There’s a lot to be said about his use of body language, because it’s clear what’s occurring in every panel, without reading the words. He’s been a wonderful artist for the series.

While Batman/Catwoman #12 does offer an appropriately emotional conclusion to the series, the story’s pacing problems and lack of romantic moments between the couple rob the climax of a satisfying resolution. In the end, perhaps King tried too hard to make a non-traditional love story while neglecting the essential element: romance.