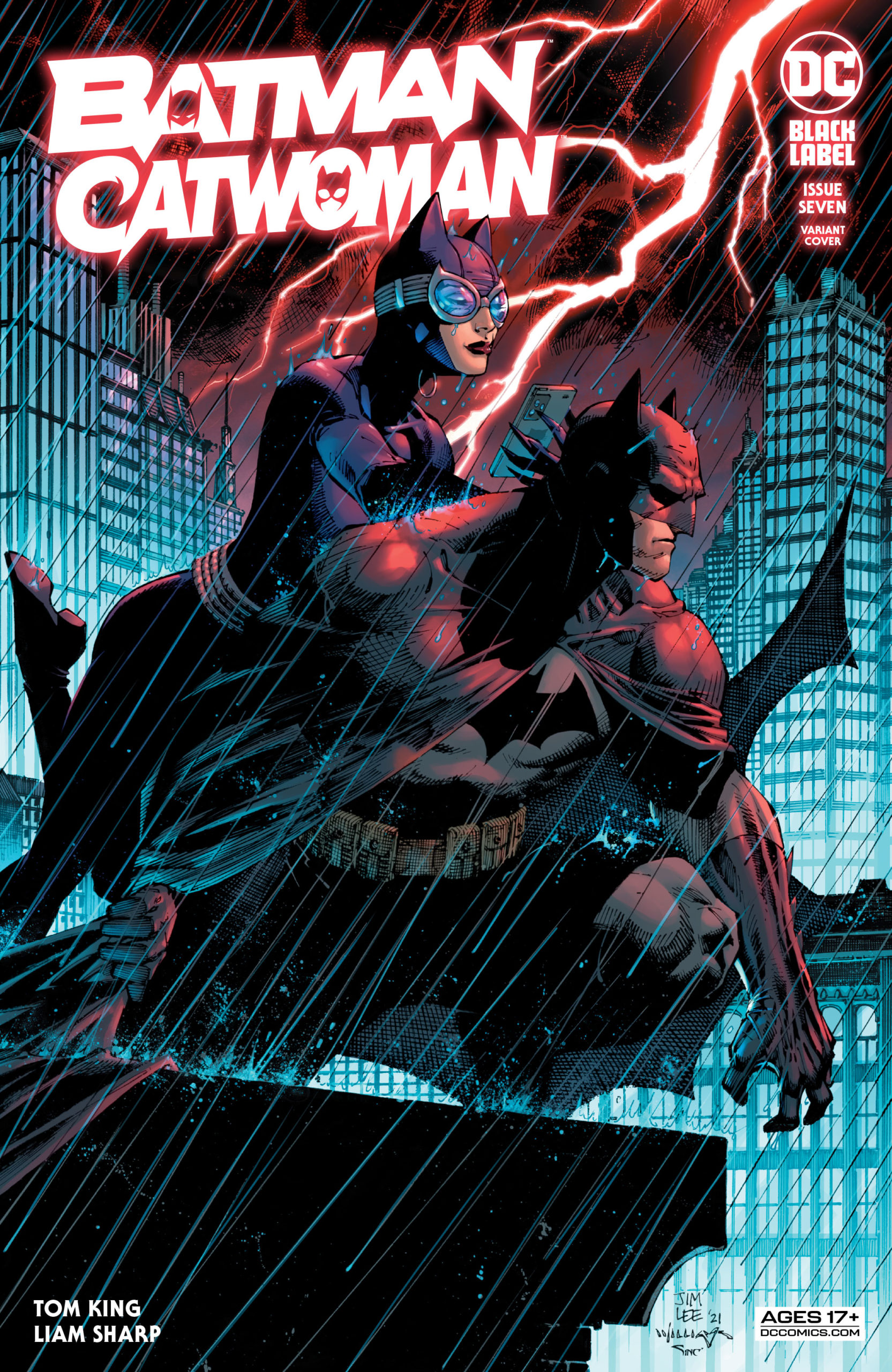 While there are some exciting plot ideas, Batman/Catwoman #7 also runs dangerously close to being repetitive in its story beats.

The main thrust of the series was originally to see the Dark Knight and his lover advance their relationship through the ages. Typically, it would showcase how the Bat and the Cat are a perfect match for each other. However, writer Tom King chose a very different route of constantly showing us just how incompatible Catwoman and Batman really are.

While it’s a bold choice to go that direction, King seems to be doing too good of a job showing why the two should not be together. Every action and choice Catwoman takes seems to fly in the face of everything Batman stands for. This would be fine if it was only occasionally seen. However, almost every issue has at least one of two scenes where Catwoman either endangers Batman or mocks his value system. King doesn’t seem to balance Selina’s flaws out with the benefits of the two protagonists being together. The only time they seem like a functional couple is when they’re making love.

In essence, these story beats seem to be repeating over and over again. It was engaging at first, but now it seems like King is running the series on neutral, creating a tiresome feeling in some plot threads. The different time period plots all progress at different paces too. The slowest-paced is the past storyline, which feels especially draggy because there doesn’t seem to be an end goal. The other time period stories seem to have a purpose, not so much the one set in the past. 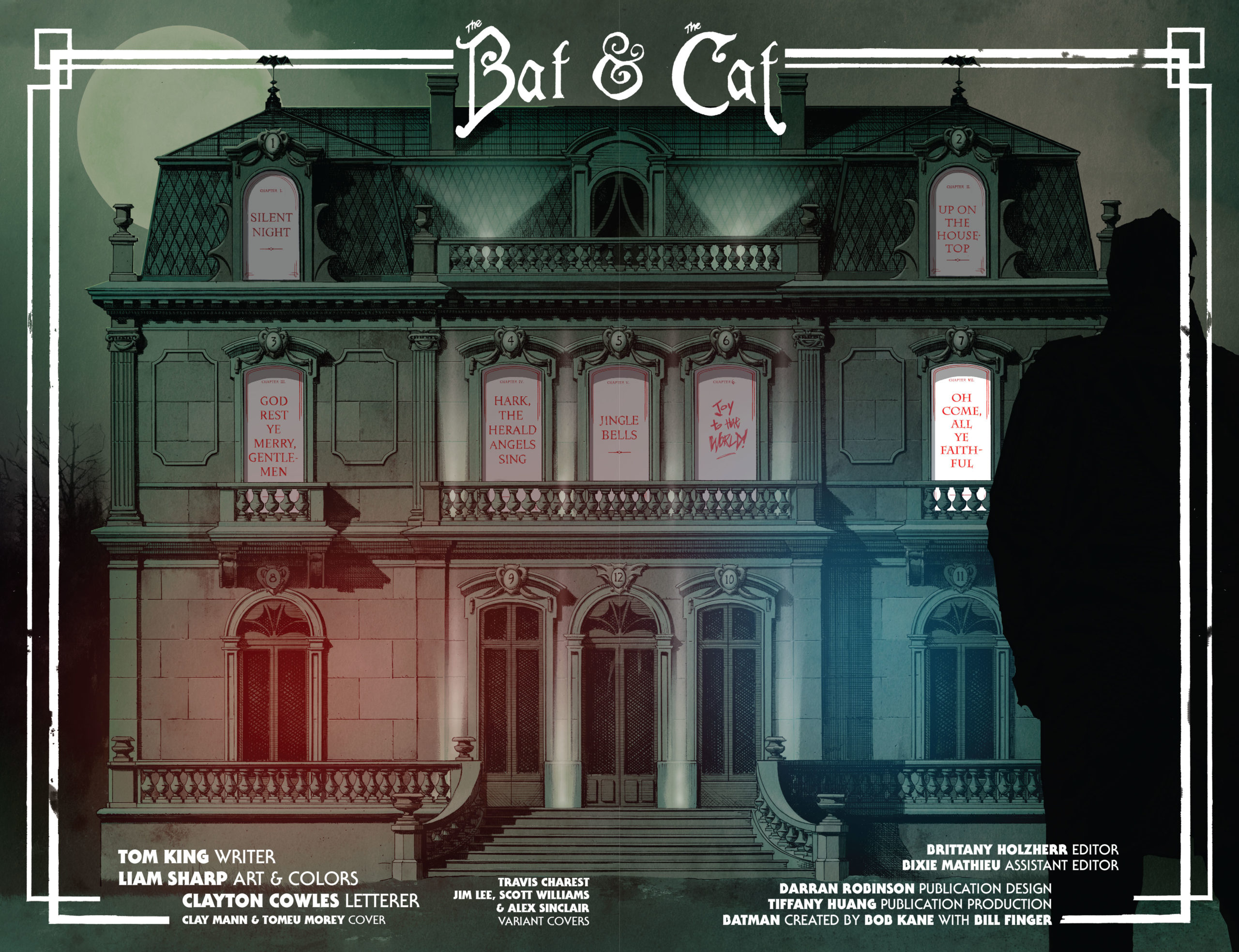 Not to say that this issue is all bad. The future storyline is the most interesting because it takes the characters in totally new directions. It genuinely has an off-kilter feel to it that’s both intriguing and fun. It’s also presented the most logical plot and character progression so far. The present story thread ends in an engaging place too. The cliffhanger is pretty good in that it almost makes us forget about what a weird detraction it took from the main Phantasm plot.

Guest artist Liam Sharp does a great job filling in. His linework is much sketchier than Clay Mann’s, but it fits this issue’s more grungy feel. One advantage that Sharp has over Mann is that he has different art styles representing the different time periods. It makes things infinitely easier to follow when the scenes shift into a different time period. I wish that Mann would adopt a similar storytelling technique.

Batman/ Catwoman #7 is starting to show more flaws in the storytelling beats. Given that there are five more issues, and maybe a Christmas one-shot special to go, one wonders if King’s drawing out his conclusions a little too slowly. The plots are all interesting, but the structure of the three time periods may be detracting from the overall story.

Images are courtesy of DC Entertainment