Four new LEGO tie-in sets for 2022’s The Batman have been revealed showcasing a range of mini-figures and build-able creations that fans will be able to get their hands on. As is sometimes the case, the sets also offer a preview of what to expect from the movie itself.

The four new builds have been revealed via listings on the official LEGO store website. Upon their release at the beginning of next year, fans will be able to get their hands on LEGO versions of the Batcave, the Batmobile, and more, with several key characters from the movie also set to appear.

LEGO’s take on the Batcave comes in the form of the ‘Batcave: Riddler Face-Off’ set. In the box, fans will get their hands on six different mini-figures including but not limited to, Batman, Commissioner Gordon, The Riddler, and Selina Kyle (aka Catwoman). The LEGO Batcave has been designed to include a range of computers, tools, and gear for vehicle repairs as well as its own Gotham City map and jail cell to store prisoners. The Batcave takes shape around a garage-like setup. There will be two versions of the Batmobile set to be released by LEGO as part of its movie tie-in, and both will be able to utilize the Batcave’s wheel ramps for repairs where necessary. 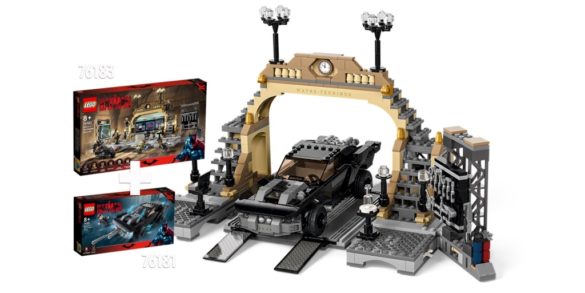 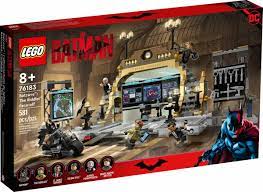 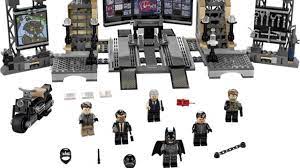 The ‘Batmobile: The Penguin Chase’ set is set to launch with a modest version of the superhero’s iconic vehicle that comes with missile launchers as well as versions of Batman and The Penguin. Meanwhile, a standalone Lego Technic Batmobile set seems to hone in further on the vehicle’s design. This Batmobile comes with two different light-up bricks that illuminate the engine and front grille as well as steerable wheels and opening doors.

The final LEGO set revealed to be launching for The Batman shows off Batman and Selina Kyle engaged in a motorbike pursuit. Within the set, fans of the series will gain access to their very own glow-in-the-dark Bat-signal as well as mini-figure versions of the two characters, a range of gadgets, and their respective motorcycles. 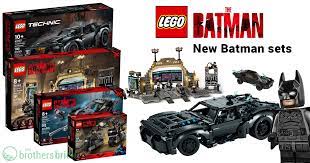 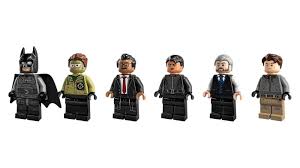 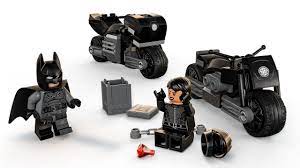 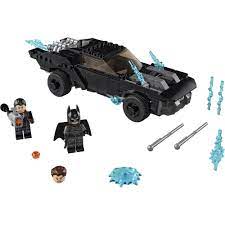 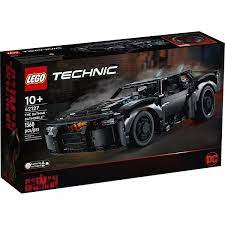 According to the LEGO website the sets are due to launch on January 1st 2022.