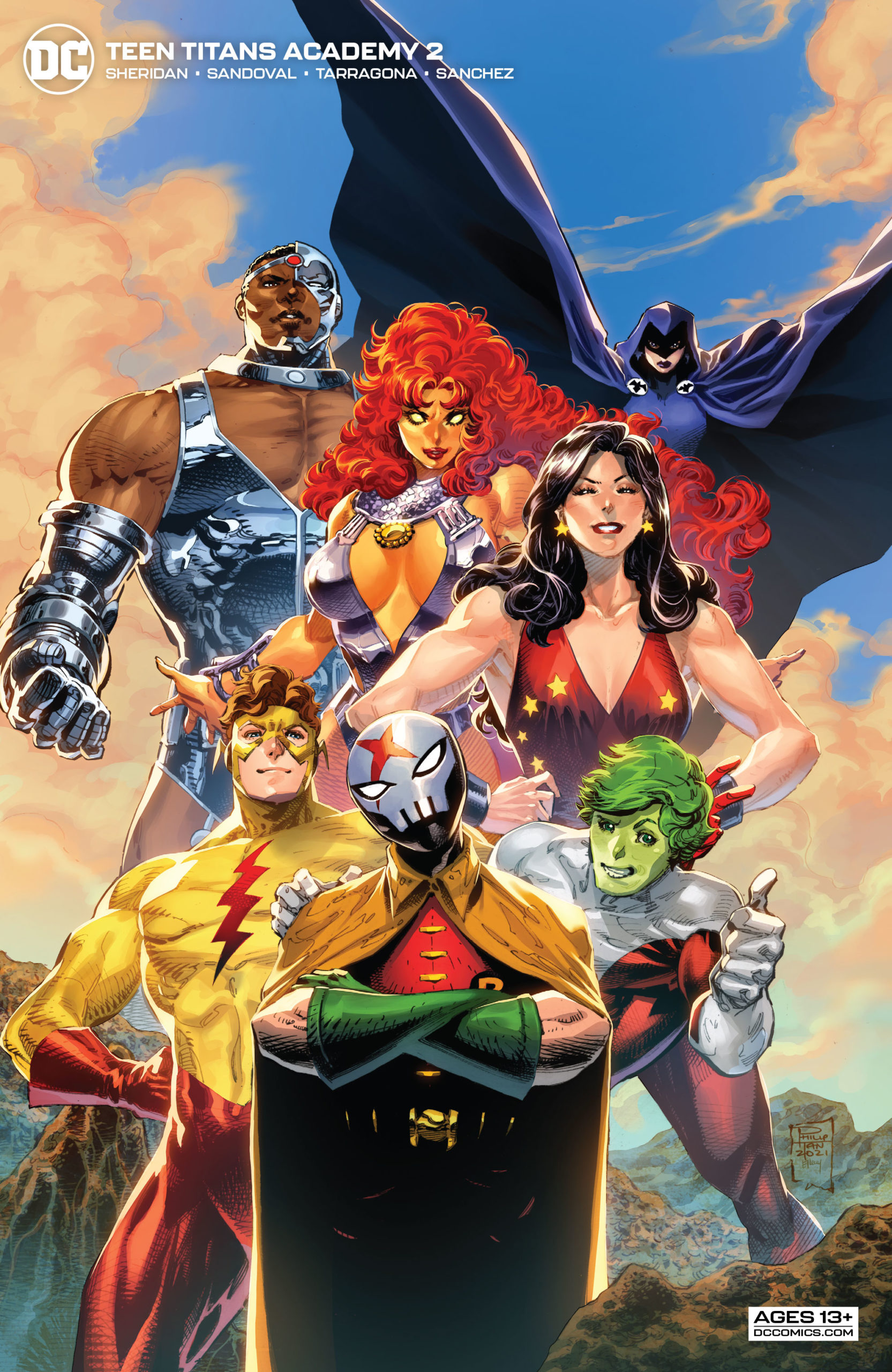 The Academy opens its doors to a new crop of gifted youngsters. All eager to earn their place on the team’s permanent roster. They’re mostly innocent of the many treacherous challenges they will face – in and out of school – over the months and years to come.

Issue two brings us face to face with the infamous Red X, but is it the original real deal, or an imposter? I feel that Tim Sheridan is creating a clever little mystery here, as we explore who’s behind the mask. This is something that may span a number of issues. What’s more intriguing is the other mysterious characters revealed in this issue, all of whom have me very excited. 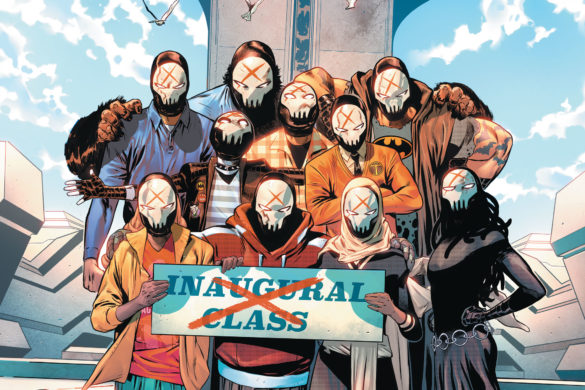 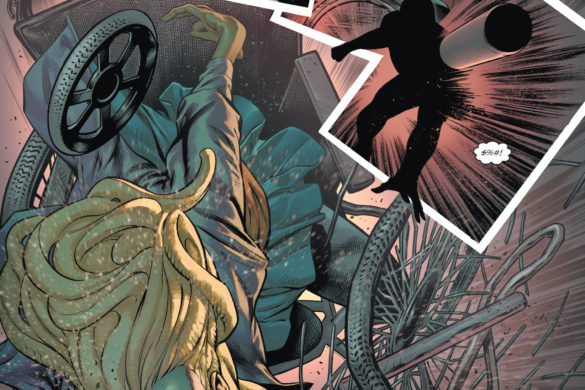 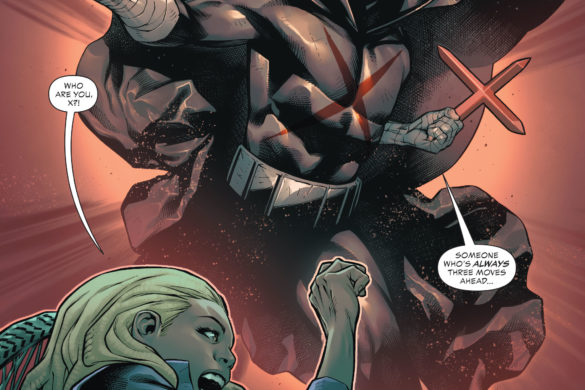 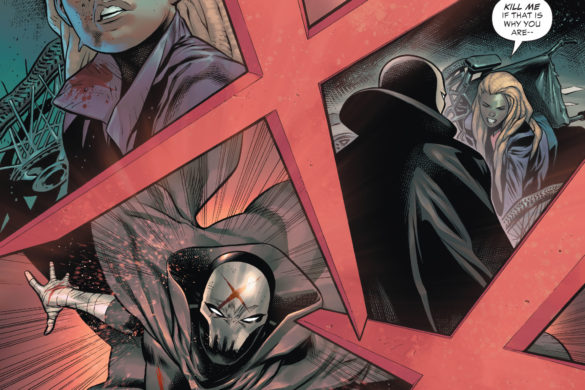 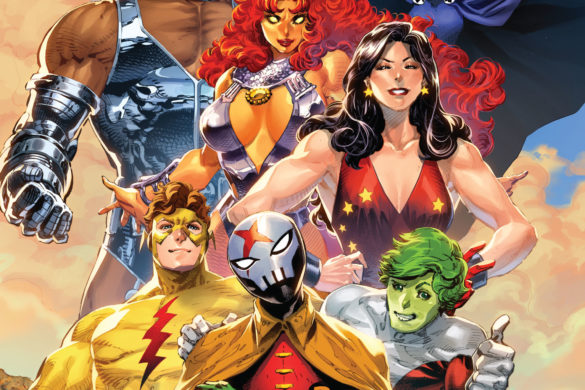 The other side of this story which I’m equally invested in is the love triangle story developing between Nightwing, Starfire and Barbara Gordon. The Nightwing and Barbara relationship is blossoming over in the Nightwing solo series written by Tom Taylor, this isn’t essential to read to understand what’s happening in Teen Titans Academy, but it does help… and who doesn’t like some comic book crossover?

When you have an issue light on action it can sometimes fail to dazzle, but that certainly isn’t the case here. With a small action sequence at the start, and a short chase scene between Nightwing and Red X towards the end, this proves it’s the quality which shines through, and not the quantity.

There’s one page in particular, with Nightwing jumping down some stairs, that perfectly captures what makes Dick Grayson so special. The art by Rafa Sandoval, Jordi Tarragona and Alejandro Sánchez is about as perfect a Nightwing as you can get. Driven, determined, and jumping head-first into danger is Dick Grayson’s middle name.

This is quickly becoming a great comic series for new and old readers. Teen Titans Academy #2 delivers an abundance of fun and youthful new characters. All this, blended with the experienced original Titans line-up, makes for some interesting times. I don’t want to spoil it for people but the last page cliffhanger is not to be missed, as it opens up the door to a potentially bonkers third issue.