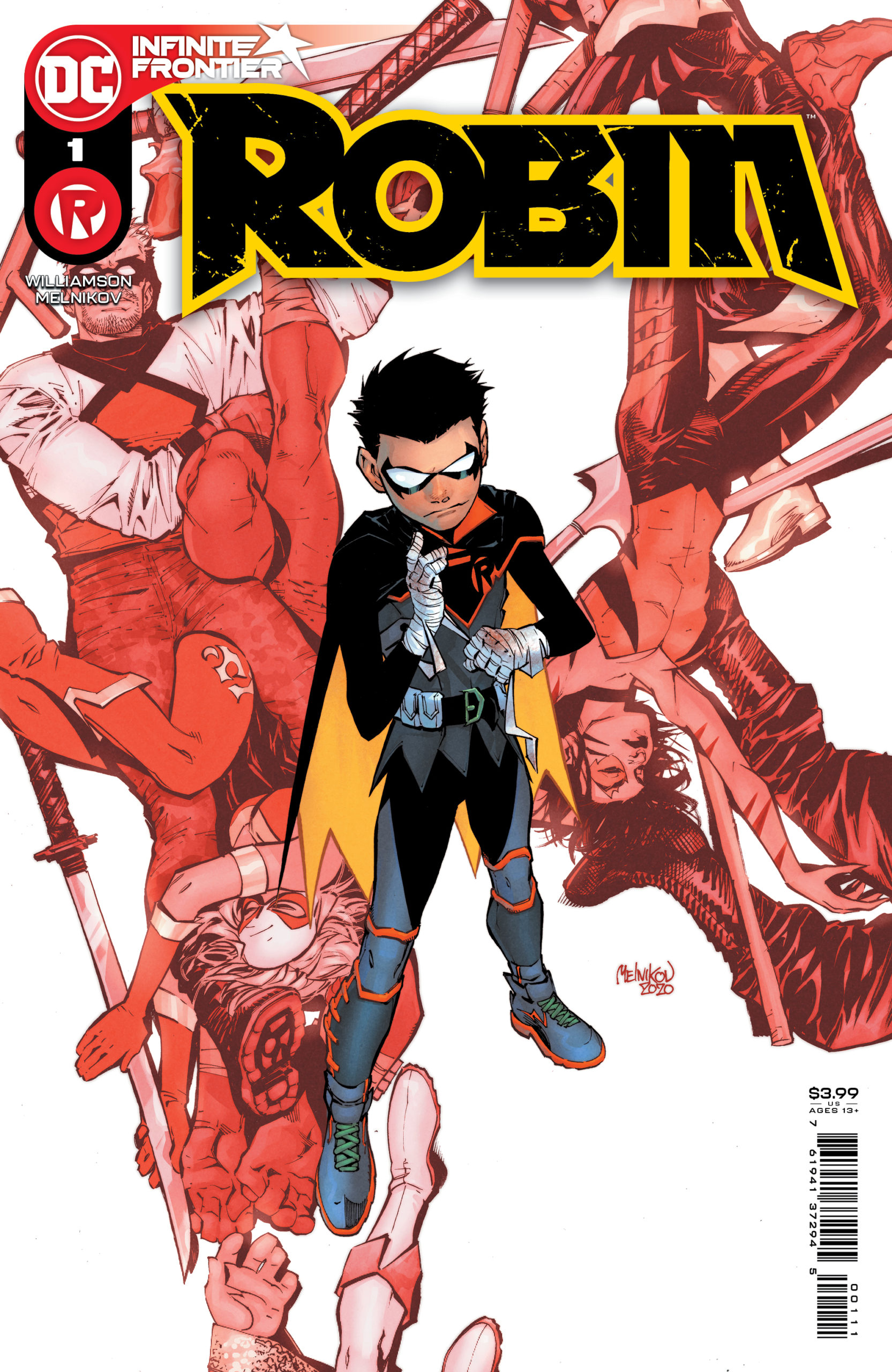 My, my , my. Robin #1 delivers a cracking start to a new series. Joshua Williamson really knows how to keep an audience captive. Damian Wayne is setting out on a whole new kind of adventure, without the rest of the Bat-fam. I might be slightly worried for the world.

I adore the thought of everyone panicking over not being able to find Damian. Joshua Williamson make it seem like the Bat-family are really worried about him; and rightly so, as he has been a little extra crazed lately. I, however, am worried about the world that now has a unwatched, untamed, violent little brat running all over it.

Robin #1 sets such an amazing tone for the rest of the series. Not having not read anything by Joshua Williamson before, I wasn’t sure how this was going to play out, but this is a writer who really seems to have an amazing handle on Damian’s attitude, and persona. 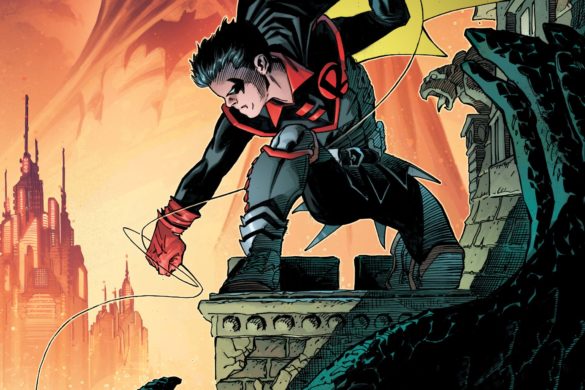 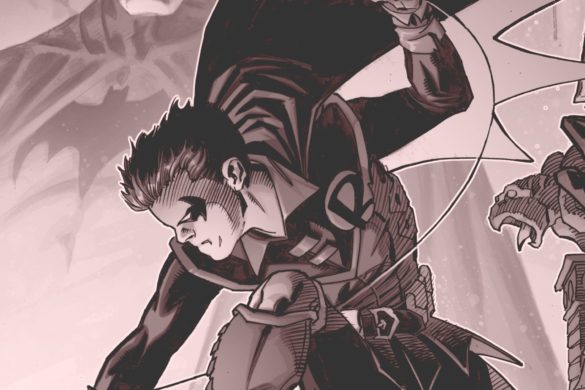 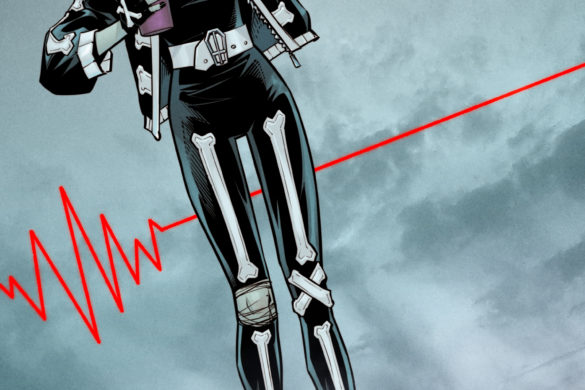 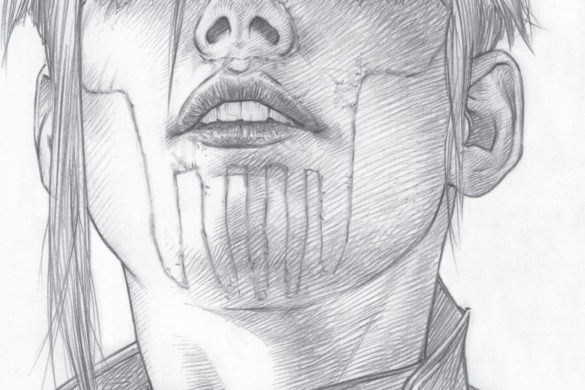 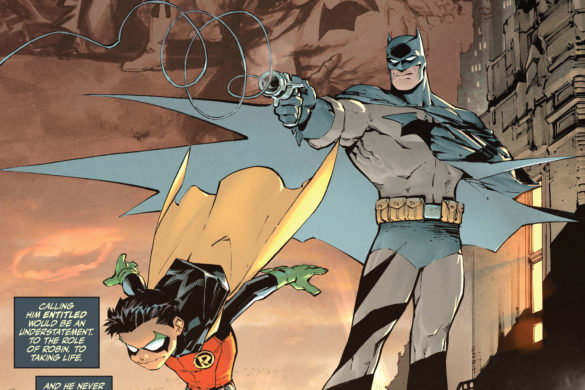 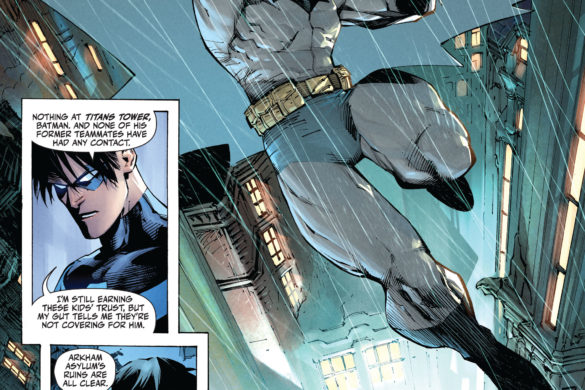 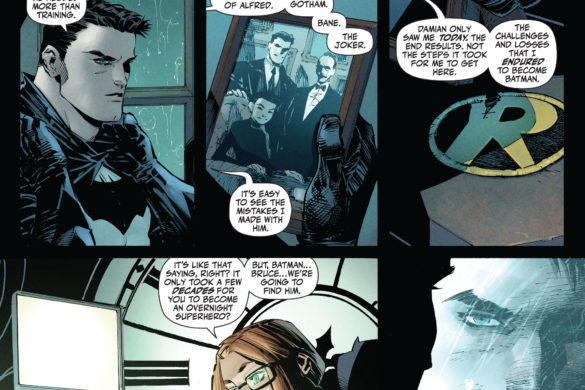 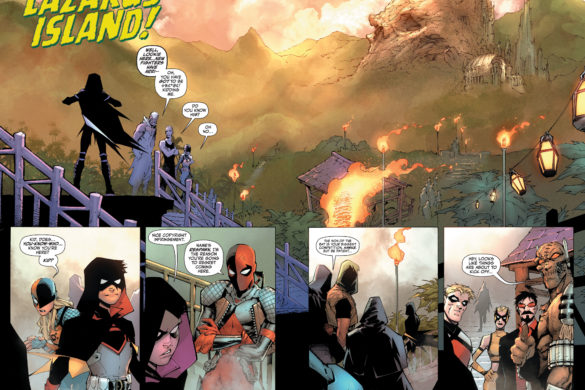 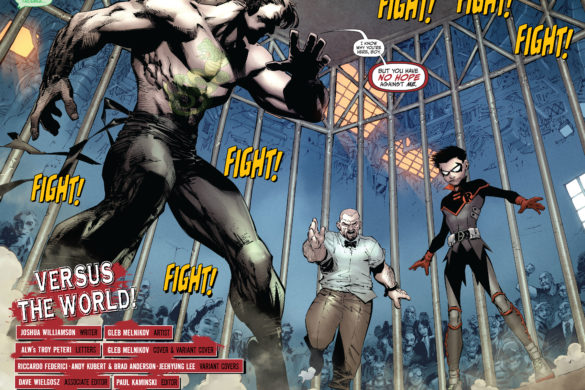 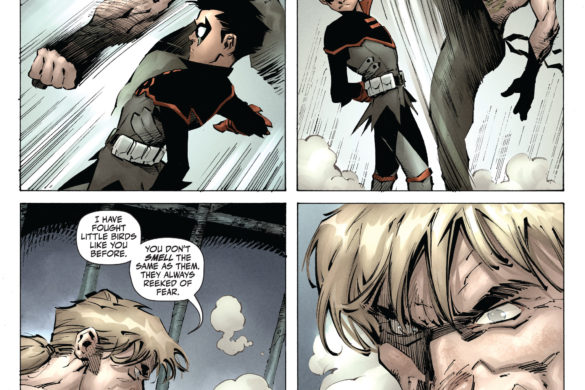 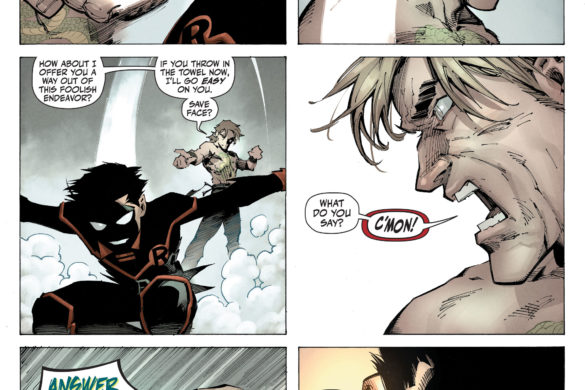 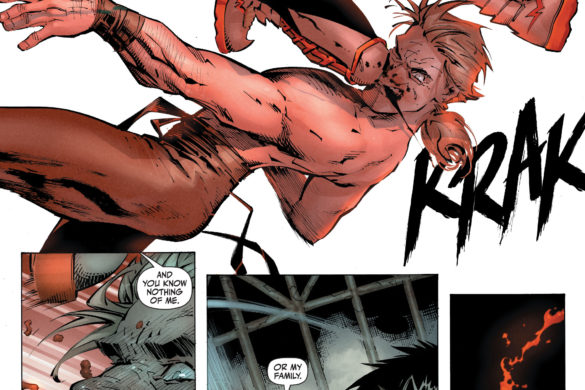 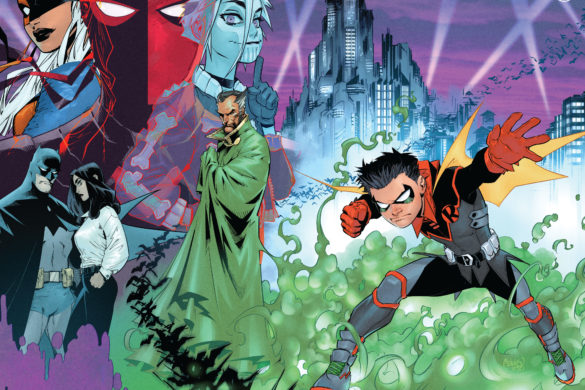 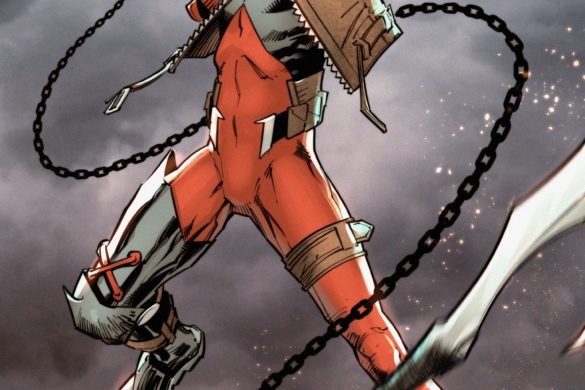 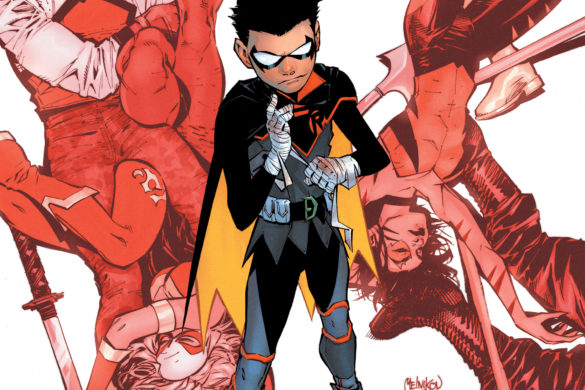 I personally have never sought out a stand alone Damian Wayne story before, because I thoroughly disliked the character. However, after a stint with the Teen Titans, you can see the changes it’s made to his personality, and the lessons he’s learned.

This more evolved Robin has so much to offer and, right now, he’s on his own little mystery hunt. Having something hidden from him about his own heritage is not something Damian has had to deal with before, and Joshua Williamson has done a great job in depicting Damian as both child-like, and showcased his more violent adult side. These opposing aspects of his personality sometimes feel like they’re at war with each other, which makes Damian feel less than stable as a character. For something like what Robin’s about to jump into… well, he might just need all the craziness he’s been storing up.

Gleb Melnikov has created something amazing to look at. The subtle details in some of his panels is outstanding. The last few in particular. A great level of attention and care have gone into these, and Oh boy, has it been worth it. I really enjoy Melnikov’s fight scenes. The flow feels natural, and you can tell the difference in each character’s fighting style, just by looking at their stances. The attention to detail is really something I hope keeps up in the future issues.

Well, that was a wild ride. I wasn’t sure I was going to like a Damian Wayne storyline, but am always happy to be proven wrong. This was a fantastic start to the new Robin series, and  I cannot believe the way the book ends! I truly cannot wait to continue on with this story, and see where it goes.

I have no predictions at this point, because I’ve already been blown away!