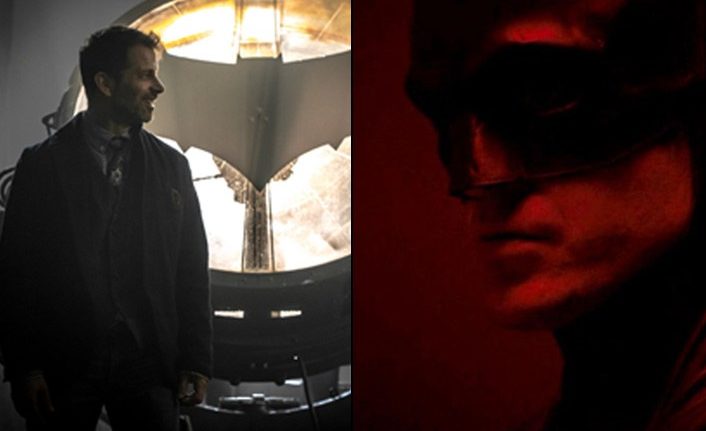 Zack Snyder is excited for The Batman.

A week ago DC hosted FanDome, a 24 hour virtual event that was full of exciting news and announcements. We learned more about James Gunn’s The Suicide Squad, we got the announcements of two upcoming video games; WB Montreal’s Gotham Knights, and Rocksteady’s Suicide Squad: Kill the Justice League. There were also panels for upcoming comics and, of course, a couple of big movies coming next year.

One panel that fans were eager to see was for Zack Snyder’s Justice League. It was revealed that the HBO Max exclusive will be a 4-hour cut, broken down into 4 1-hour episodes. As expected, we were treated to a trailer full of new footage, the original vision of Steppenwolf’s design and our first taste of Darkseid.

If the Justice League panel wasn’t exciting enough, DC FanDome ended the night with a panel for The Batman with Matt Reeves. We learned that the story will be a “year two” Batman. We also learned that we will see the evolution of Catwoman, Riddler and Penguin throughout the film. The night ended with a breathtaking trailer.

This first glimpse at the new film seems to be universally praised, and even got Zack Snyder excited to see the movie.

I dunno what the rating’s going to be, but I felt the same way [about Batman beating that guy]. I was like what the… I actually just texted Matt after and I was like, ‘What the f***! This is cool!’ I loved it. I thought it was so cool. I thought it was like the right direction and everything about it. As far as just a fan of a movie, it’s the kind of movie I want to see, so I felt like [two thumbs up].

Snyder isn’t the only person excited for this new interpretation of Batman. The Dark Knight News staff gave our thoughts on the trailer, as well.

With fans getting two different Batmen (Batmans?) in 2021, it’s good to see the directors being supportive of each other’s visions.

What were your thoughts on The Batman trailer? Let us know!