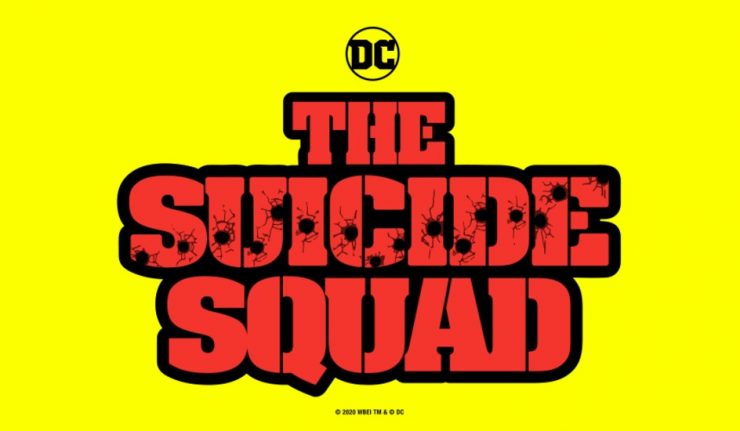 After months of speculation we now now exactly whom will be forming James Gunn’s The Suicide Squad! FanDome has announced the full roll-call and delivered some great video content.

Amanda Waller, Rick Flag, Savant, Javelin, Harley Quinn, The Polka Dot Man, The Rat-Catcher, Bloodsport, King Shark, Mongal, The Thinker, Solsoria, Blackguard, T.D.K., Weasel, Captain Boomerang, and The Peacemaker, will be blasting their way onto the silver screen next year. Whether you’re familiar with some, all, or none of these names, one thing is for sure…

Don’t get too attached, as not all of them will make it to the end of the movie.

Writer/Director James Gunn has described the film as:

Different from any superhero movie ever made

Check out this awesome behind the scenes video:

The cast is stellar, the team is beyond awesome, and the people behind this movie are some of the best in the business. I actually liked the first Suicide Squad movie, but I do believe that I’m going the love this one!

The Suicide Squad will be blowing us all away in 2021.