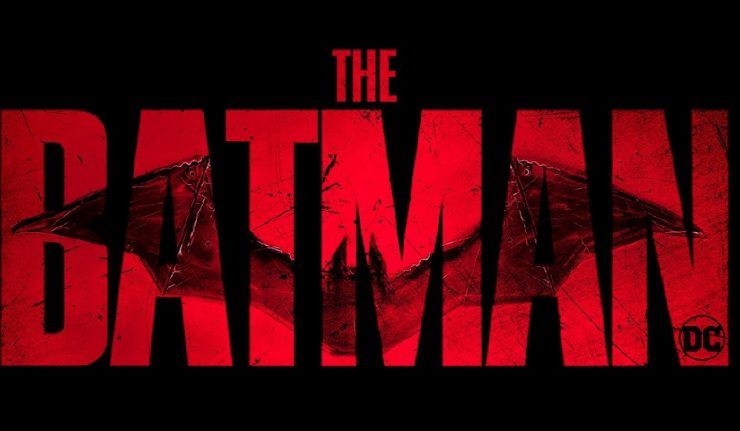 The Batman trailer finally dropped during Saturday’s FanDome virtual comic-con event. What did the Dark Knight News writing team think of it?

It was reminiscent of the [Christopher] Nolan films, but turned up 10 times! Reeve is my pusher-man, and I need more! I hope that the pandemic will be over soon so we can experience this work on the big screen!

I was one of those fools who [thought] – while talented – Patman would not be a physically intimidating Batman. Then I saw I saw THAT scene and all those worries washed away.

I wasn’t entirely sure what to expect going in. Matt Reeves immediately sets the tone for this universe. The trailer was really good, then Batman spoke. Then it became amazing. Haven’t been this excited for a Batman movie in a long time.

We were consumed with the physicality that [Robert] Pattinson would or wouldn’t bring to the role of Batman/Bruce Wayne. The trailer showed us a glimpse of the mentality he’s bringing to the role. Pattinson has personified a broken, raw, and mentally driven man who’s almost possessed. You can see it in his eyes. That’s the reality of the type of figure who’d go to the lengths to become a symbol like that.

The criminality that’s made its way through the veins of Gotham City is feeding off what Batman is becoming, and that’s the most interesting part of what we’ve seen so far. This will be a hit.

Though at first I was taken aback by the decision to cast former Twilight star, Robert Pattinson as Batman, I’ve learned over the years to employ a “wait and see” approach. Matt Reeves is a thoughtful, skilled filmmaker in whom I had faith, so I figured that he knew what he was doing.
Upon the first sounds of duct tape tearing through the silence, I knew we were in for a treat. Tonally, it was dark, tense, and beautiful/ Goosebumps emerged all over my body, and a mixture of dread and excitement radiated throughout.
This is the culmination of decades of Batman media, finally producing a Dark Knight movie that feels the closest to what fans have been reading about forever. An incredibly crimson, emotionally-driven, mystery-thriller that Batfans have deserved for so long.
It’s easy to tell all the RBattz doubters, “I told you so,” but that would serve no purpose than to generate more negativity. Rather, let’s all just collectively celebrate that we’re getting what looks to be a pretty wonderful Batman movie.

I honestly didn’t know what to expect from the movie, or the actors but knowing they’re going with a darker Riddler has me sold. I had faith in Robert playing Batman, and was rewarded tenfold by this trailer. I cannot wait to see how all the characters are portrayed, as the story unfolds.
Their interpretation of Catwoman raised my eyebrows as well. I’m withholding judgement until we see the full movie, but I’m expecting great things, and the trailer’s a real step to living up to that promise.”

I’ve got to admit that the this trailer dispelled any doubts of Pattinson’s fitness to be Batman. The dude was a beast when he laid out that gang member. Although, I wish that we could see a version of a film Batman that’s less gritty and dark, it still looks amazing. My favorite scene was in the beginning, where a group of police officers are staring in awe of Batman walking into the room. Perfection.

What were your thoughts on The Batman trailer? We’d love to hear them.