‘Batman’ To Resume Publication In June 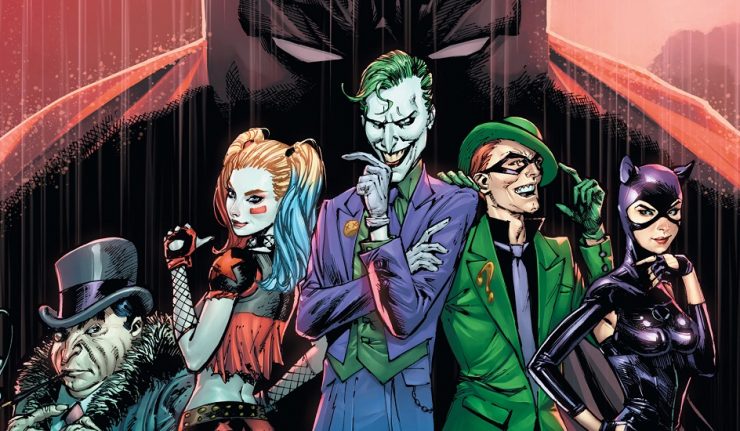 Batman will resume its twice-monthly publishing format, starting in June.

Initially, the plan was for DC Comics to revert Batman to a monthly title, as this would allow for Tom King’s Batman/ Catwoman to also be published co-currently. However, when Batman/ Catwoman was pushed back to an unknown date, Batman will resume as a twice-monthly book, still under the pen of James Tynion.

Then, due to the current COVID-19 pandemic, DC Comics placed the flagship Batman title on hiatus. The title has not had a new issue since March 19.

Now, DC have announced that Batman #92 will come out June 9th and issue #93 will be released June 23rd.

Typically, another issue of Batman being released wouldn’t a huge deal, but #92 is highly anticipated by fans. as it’s supposed to contain the first full appearance of the Joker’s new henchperson: Punchline. Despite not being prominently featured yet, the character has already stolen many fans’ hearts, causing sell-outs of issues that showed her initial cameo appearances.

Interesting tangent: if DC Comics continues the double-shipping schedule for the title, that means issue #100 will be due in October. However, it remains to be seen if DC will adhere to the timetable.