Review: ‘Batwoman’ Episode 19 “A Secret Kept from All the Rest”

“A Secret Kept from All the Rest” 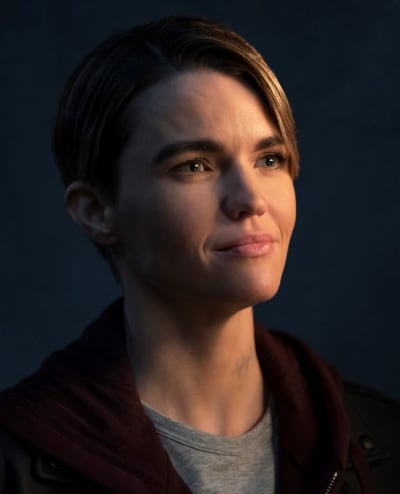 “A Secret Kept from All the Rest”, the penultimate episode of Batwoman’s first season, builds on the successes of recent chapters. It’s another solid, comic-book, action piece with plenty of intrigue, and even more returning characters. It was lovely seeing Malia Pyles back as Parker Torres, as she was there, both to add humor, and to further plot. The writing on this show continues to impress.

The great thing about Batwoman as a series, particularly looking back and re-watching, is that every character (that hasn’t died, and even a couple that have), has clearly been created and set up to make return appearances. Every person Kate Kane has met on her travels serves a purpose later on in the series. I love it when TV shows are written this way, as it’s a trope used quite a lot in comics. The other thing I really enjoy is the way seeds have been sown for next week’s finale, and – if I’m guessing correctly – leading into this fall’s second season.

If you’ve been watching the show you know that I’ve been getting excited when hearing the words “Safiyah” and “Coryana.” If you’re a comics fan, then you’re probably excited too. This plot gets another nudge this week, so I’m smiling. 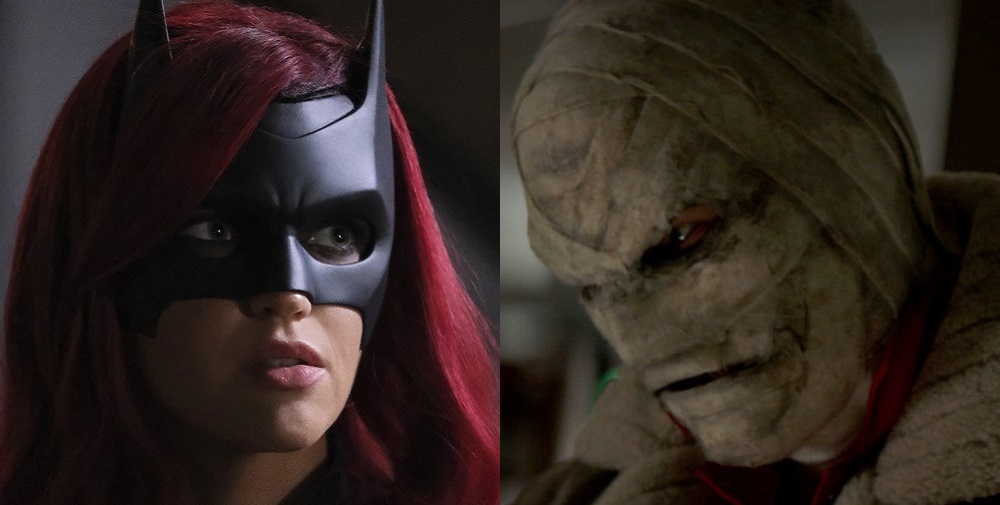 The internet both worries me, and makes me laugh. Over recent weeks certain parts of the fandom have been up in arms over the first live-action appearance of Hush. When Gabriel Mann first showed up in Batwoman, way back in episode 3, many viewers voiced their disapproval. Others, myself included, were very pleased by his appearance. The naysayers complained that he wasn’t like in the comics, whereas I knew he probably would be, eventually.

Now, many fans are up in arms that he actually is Hush. Do some people just live to complain? Personally, I think he’s great, and he certainly looks a great deal like his comic-book counterpart. Yes, his origin and background differ from the source material, but this is a TV show that only runs for just a few months, whereas comics come out monthly over many years – and in the case of Thomas Elliot – almost two decades; he first appeared in Batman #609, which was published over 17 years ago, in 2003. Comics have a lot more time and space to flesh out characters than TV does. 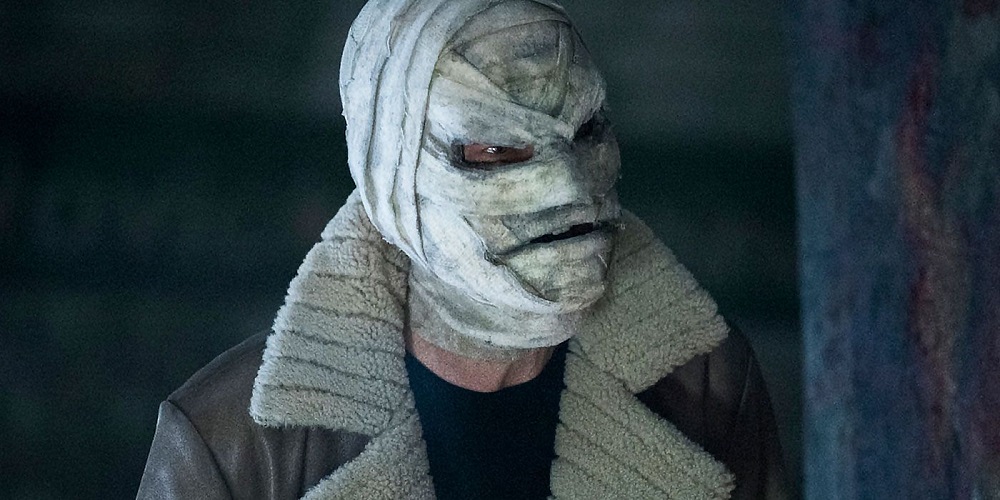 Changes have to be made to fit the tone, format and story being told for dramatic purposes. The character was altered way more dramatically in the Batman: Hush animated movie, which I personally detested, but others seem to have really enjoyed. To those who enjoyed the animated version, great! Even though I didn’t like it, I’m glad that many did. I also don’t appreciate those who go online to berate the CW and the actors in this show, just because they don’t like this version.

Yes, everyone’s entitled to an opinion, but not at the expense of those who make the programme. Art is subjective, if you don’t like something that’s fine, but please don’t take your personal opinions as the only ones that are valid, and – more importantly – don’t take your frustrations out on those who have “dared” to disagree with you. 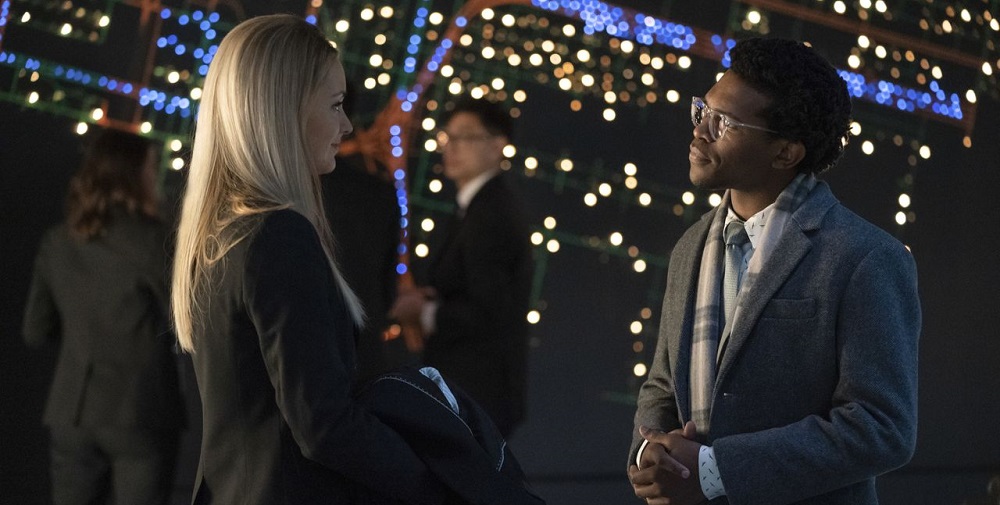 Once again the background characters shine, and their personal storylines intertwine. Pieces shift across the board, and are then moved from being bubbling sub-plots, to becoming fully cooked, mouth watering appetisers. The secrets kept by Alice and Julia come closer to being revealed this week, which will have huge – and undoubtedly lasting – effects on Luke, Kate and Mary, moving forward.

Camrus Johnson, Nicole Kang and Christina Wolfe all shine this week, and their futures look very bright (dark?) indeed. I hope each and every one of them comes back for season two.

The relationship between Jacob Kane, once again played with righteous rage and indignation by Dougray Scott, also reaches boiling point this week. I can’t wait to see where this will take us. 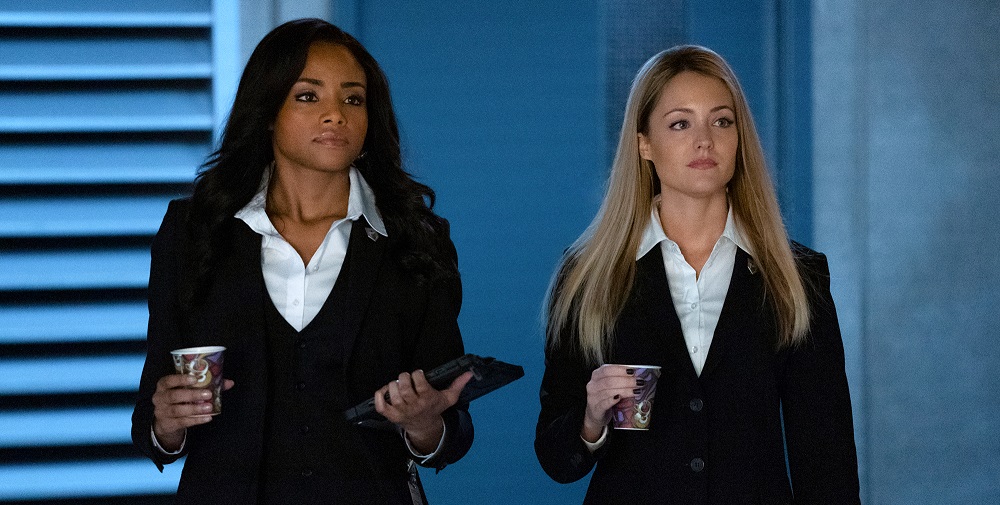 “A Secret Kept From All The Rest” delivered tons of action, plus the always welcome; love triangles, hidden agendas, mirth and madness I love, both in my comics and in the TV shows they inspire. Alice and Mouse may now be deadliest they’ve ever been, Julia’s past could end up devastating Kate’s future. and the citizens of Gotham City are stuck in the middle.

Yes, things are heating up, and next week’s season finale promises to be a scorcher.

‘Batman’ To Resume Publication In June