Tom King Teases The Return of “The Button” and Hush 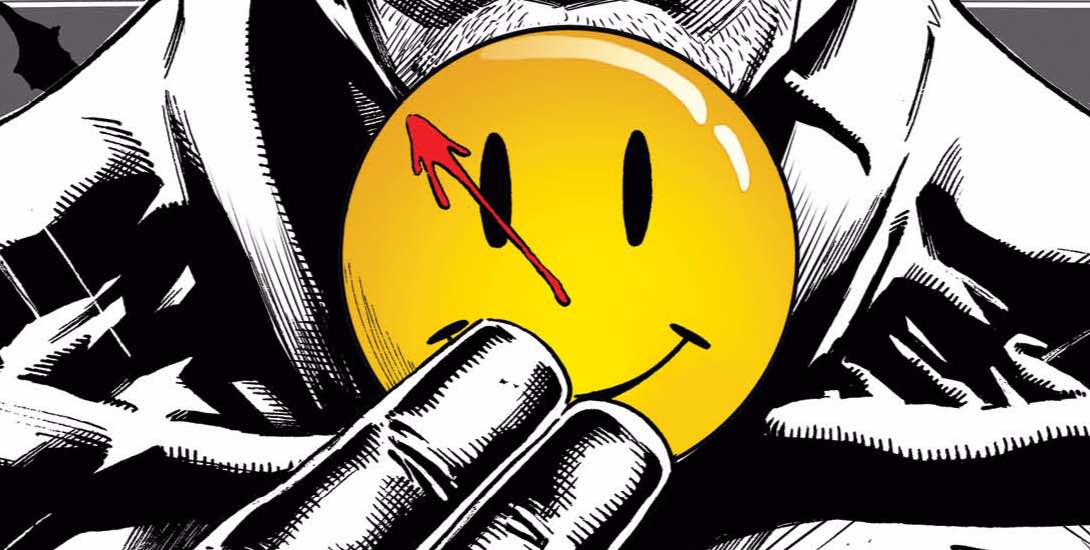 Batman writer Tom King has promised various new story points as he wraps up his run, including Hush and the return of “The Button”.

On Twitter, a fan asked King if he will follow-up with more of “The Button” storyline. King responded with a simple “Yup. In 84”, indicating that issue #84 will have more information. “The Button” was a crossover between Batman and The Flash, where the two returned to the apocalyptic Flashpoint universe. It also re-introduced Thomas Wayne as Batman and teased the Watchmen crossover Doomsday Clock. King has promised that he’ll be picking up on those plot threads in #84.

That’ll be in 84. Right near the end. https://t.co/vKqYnZDNNl

Furthermore,  Batman #84 will also explain what happened to Flashpoint Batman. Somewhere in the process, Thomas Wayne aka Flashpoint Batman crossed into the prime DC universe from his dystopian reality. The feat was made more incredible since “The Button” ended with Flashpoint Batman’s universe destroyed. How did he escape and cross dimensions? Hopefully, issue #84 will give some satisfying answers.

Additionally, King teases the another confrontation between Batman and Hush. King tweeted an image of the two facing-off in the rain. More interestingly, John Romita Jr. and Klaus Janson will illustrate the battle.

Coming up in Batman.

King did not specify when the confrontation will take place. However, given that King’s run ends soon with issue #85, either Hush fights Batman in “City of Bane” or in its epilogue. The last time Hush appeared was as a faux Gotham PD harassing citizens during Bane’s occupation of Gotham in Batman #75.