Welcome to part two of our in-depth conversation with comics legend John Romita Jr. He is one of the most beloved and respected artists in the industry. He’d already left an indelible mark on comics history at Marvel, having drawn almost every major character for them, between 1977, and helping create Kick-Ass with Mark Millar in 2008, before coming over to DC Comics in 2011.

With DC he’s already drawn Batman, Superman, the Justice League, Dark Days: The Forge / The Casting, Suicide Squad and much more besides.

In part one we discovered how he got his break in comics, and he dropped an amazing spoilerific bombshell about his upcoming project with Frank Miller – Superman: Year One.

In this segment we learn about his move to DC Comics and his new found love and appreciation for Batman.

WARNING: This interview contains spoilers for the forthcoming Superman: Year One, by Frank Miller and John Romita Jr. 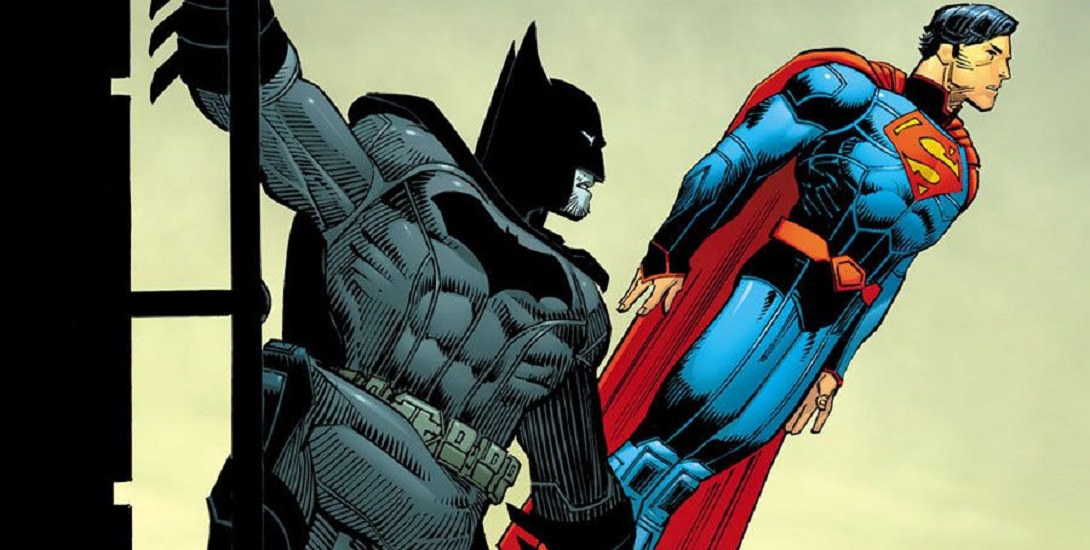 Bruno’s Barber Shop in Brooklyn. I was sitting in the chair, with my neck covered by a big sheet, to get my head buzzed. Right there was a Batman comic on the floor, along with a Superman comic… with no covers. So I picked it up and looked through it. There was also a Metal Men… and I started looking through. That was the first time I ever saw a comic book. I was 5, or 6? That was when I started asking questions.

I’ve always wanted to work on Metal Men, because of that barber shop. Thank God for Bruno! 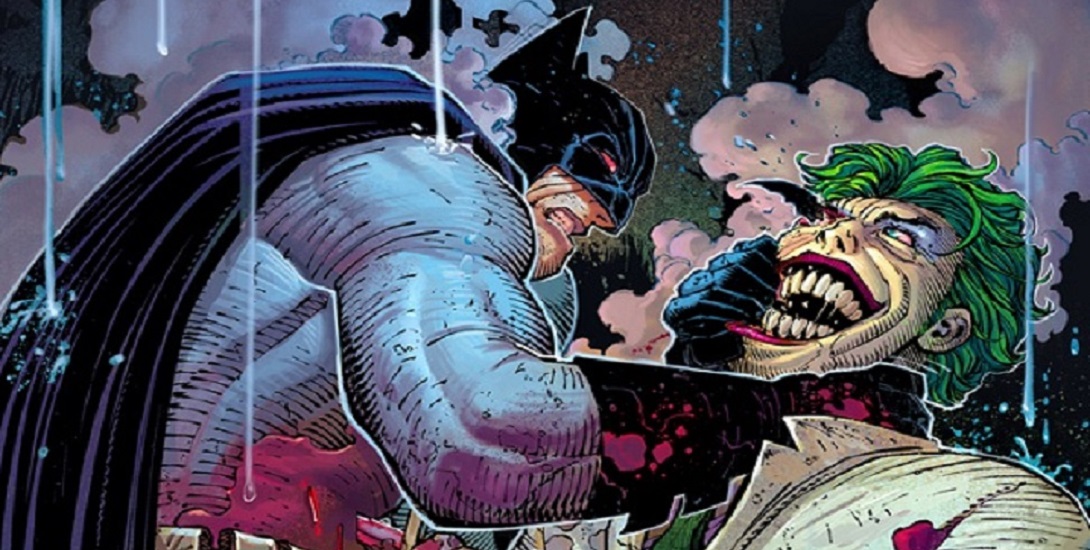 Working with Frank Miller on The Dark Knight Returns: The Last Crusade

I didn’t just have to live up to Frank (Miller) and Klaus (Janson) I had to follow Andy Kubert (on the first chapter of DKIII: The Master Race)! Pain in the @$$… working with Frank and Brian (Azzarello) wasn’t as daunting as looking at the work that Andy was putting out. I was actually more comfortable getting the plotting from Brian, who just allowed me to play. I get intimidated when I see people working on the same character, and it’s gonna be a out a month before my stuff comes out.

So, after I stopped throwing rocks at (Andy’s) picture, I got into it. The plots gave me so much room to play, and I ended up doing it without having it inked, which was really different – Peter Steigerwald painted over (my pencils) – and gave it the chance to make it look different.

Compared to all the other artists here, I’m actually the new guy when it comes to Batman. I mean, there was the Batman/Punisher one-shot in, what? ’95? (I was three or four years old at the time) to put down a run on Batman at this time… after really not knowing how great the character was. I’d heard from guys like Jimmy (Palmiotti); when you’re working on Batman, just the silhouette of the character, those ears, and the cape… they’re just glorious things. That’s when I realised that this is a great, great character. Possibly the greatest character in comics history. 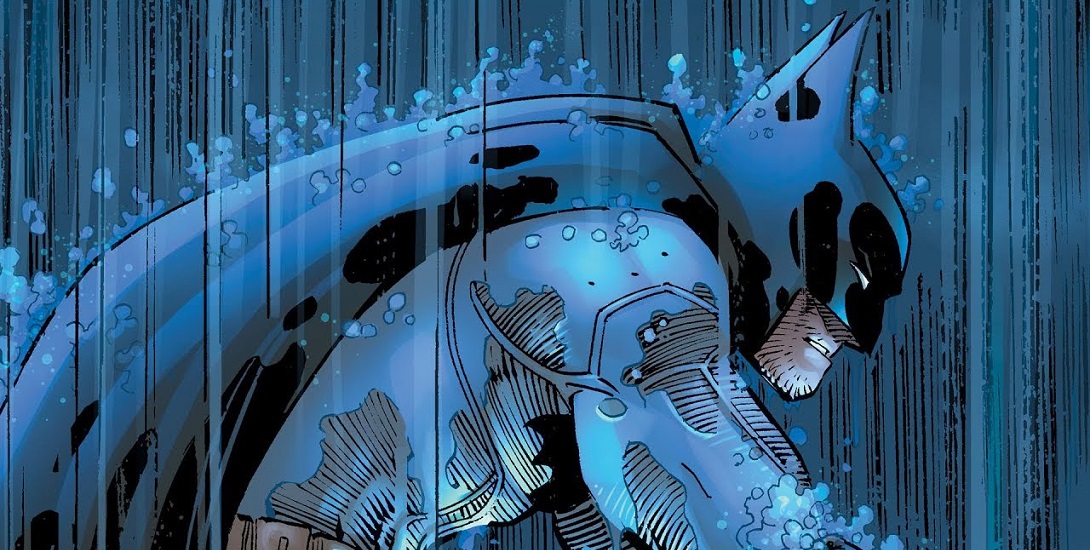 John’s take on Batman, for his upcoming appearance in Superman: Year One

Honestly, how many times has Batman been done, and how well has he been done? If you stop and think about what’s been done before, you end up with brain-lock, and creativity lock. I can’t think about that, honestly. I have a deadline, and I try to meet it, and cope deadline style. It’s intimidating, just like Superman was intimidating. You sit down, and just do your work.

Not only is there so much writing brilliance around (Batman), I’m kind of lost in all the stories because I read them so long ago. Frank (Miller)’s style on Daredevil, then all his Batman stuff… as an artist, was very liberating because it took away the pressure of having to be perfectly accurate, and realistic. It was this great style.

There was a style variance from all the artists… it really helped. Every difference, from the length of the ears, to the shape of the cape, there’s so much to take in, that I realise that you cannot compete. You just go back to get it done, and you hope that it won’t suck.

There’s so much input now in the industry, whereas years and years ago there wasn’t that much. So you hear negative and positive, and you can only do the best that you can. I look at all the stuff that’s come before and I am in awe! Every time that I think that nothing more can be done (with Batman) that’s new, these guys draw something that’s different. So. I’m cheering and I’m cursing at the same time. 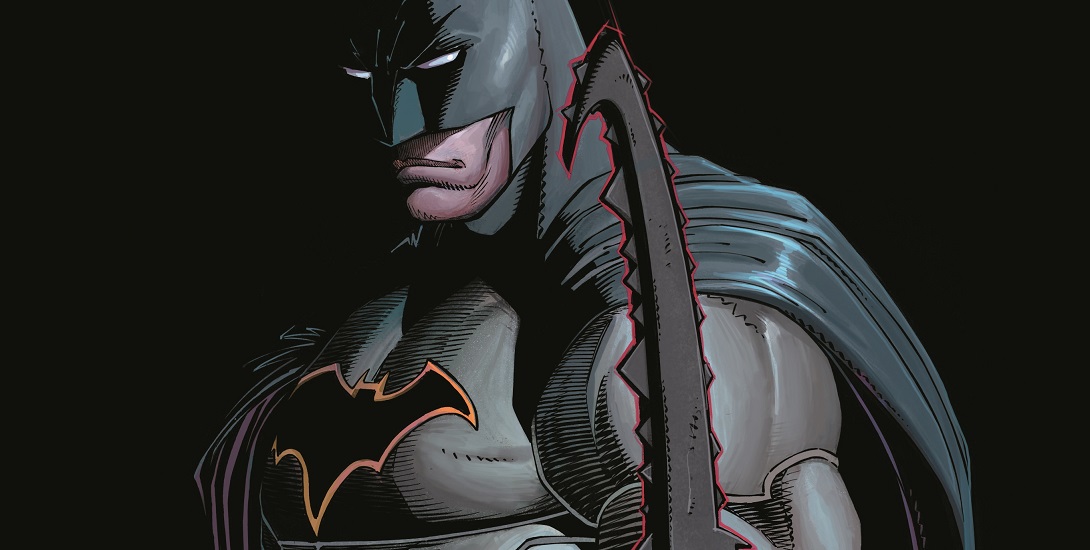 Frank Miller and The Joker

Frank told me to go find reference. (He) gets reference, and finds pictures of water tanks, and rooftops, and I had to start doing that; climbing roofs, and fire escapes… I broke a toe because of that!

I’ve only worked properly on the Joker and Two-Face. The Joker had been done to death until Frank did his… the reference was David Bowie for Dark Knight. So he sent me a bunch of images of Bowie, and that was so much fun to work on. This was a Joker that wasn’t Joker like. It was a blast because of the difference, so it didn’t feel like he’d been done to death anymore.

So, there it is. We WILL be seeing Batman in Superman: Year One. It seems that we have a lot to look forward to with this series.

What does everyone out there think? Please let us know in all the usual ways.

Look out for more from the MCM London Comic Con over the nest few days, here and on DC Comics News.