New Look At The Suicide Squad Shared By James Gunn

The news around The Suicide Squad is now starting to really take off. Director James Gunn has been pretty active, and just recently he gave us the full cast-list. Now we have new look at The Suicide Squad shared by Gunn on his Instagram account.

From left to right, we have Flula Borg, Daniela Melchior, David Dastmalchian, Gunn, Jennifer Holland, Nathan Fillion, his brother Sean Gunn, and Mayling Ng. This however is but a fraction of the full cast. Returning from David Ayer’s Suicide Squad are Margot Robbie, Viola Davis, Jai Courtney and Joel Kinnaman. They will be returning to the roles of Harley Quinn, Amanda Waller, Captain Boomerang, and Rick Flagg. There’s also a host of other newcomers such Idris Elba, John Cena and Taika Waititi. 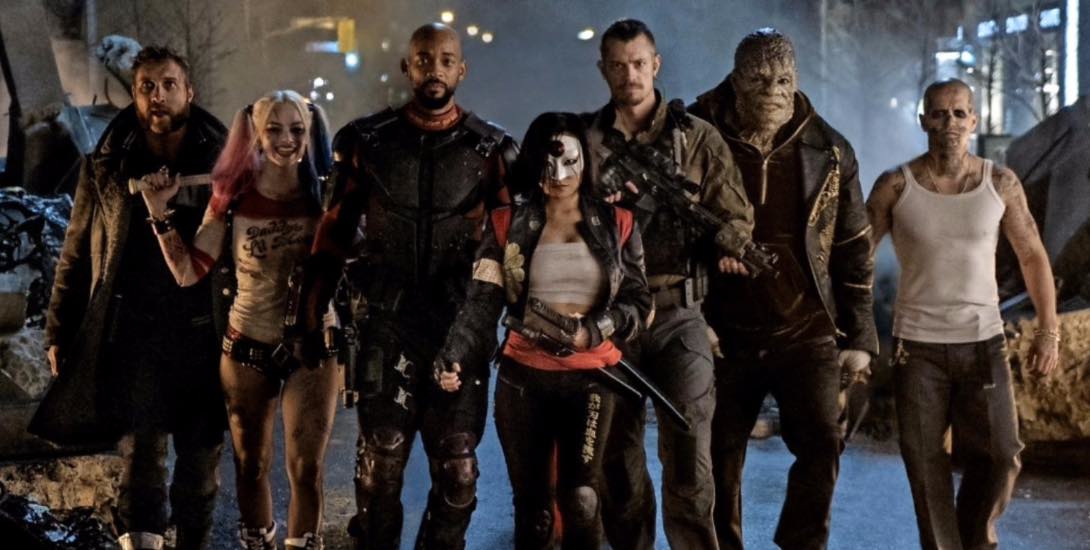 It’s a pretty insane collective for the movie’s cast, and the vast diversity will no doubt shine through in a film that requires such attributes from its characters. Although the interesting thing about this cast is that we still don’t know whom most are playing. Will they be characters from the comics? Will they be original supporting roles? We don’t really know that much as yet.

Hopefully Gunn will continue to keep us updated and share little bits of news. In the meantime though, it’s great to see some of the cast together.

The Suicide Squad is coming our way in 2021. What do you think of the new look at The Suicide Squad shared by James Gunn? Which characters would you like to see these actors play? As always we’d love to hear your thoughts.

Tom King Teases The Return of “The Button” and Hush