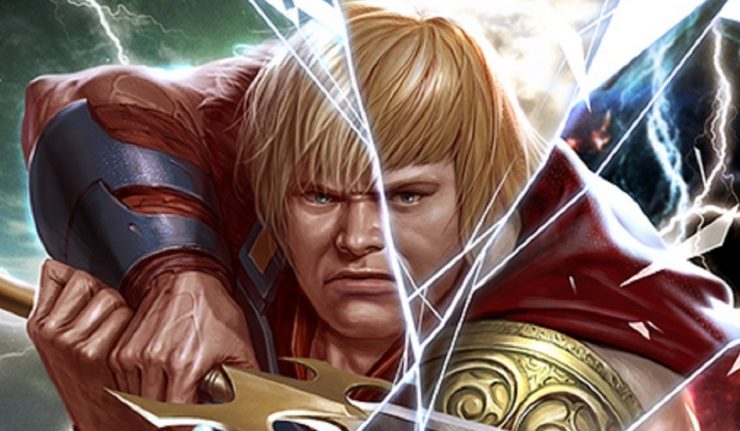 Great news! Creative giants DC Comics and Mattel have announced a new He-Man and the Masters of the Multiverse comics series. Sure to delight fans of He-Man and the DC Universe alike. Bringing together the experience and expertise of Mattel and the creative minds of DC’s boldest and brightest, this will be epic!

Check out the full press release below:

As announced at a recent panel during Power-Con in Anaheim, CA, DC and Mattel are teaming up once again to chronicle new adventures of Eternia’s greatest champion in HE-MAN AND THE MASTERS OF THE MULTIVERSE, a six-issue limited series debuting in November. Writer Tim Seeley, artists Dan Fraga and Richard Friend, along with cover artist Inhyuk Lee join forces to tell this tale of heroes making their last stand to protect their kingdoms against an impossible threat. In their desperation, they’re forced to risk their futures by reaching out to an unlikely and potentially dangerous ally.
“The Masters of the Universe franchise continues with the all-new comic book series, He-Man and the Masters of the Multiverse,” said Rob David, VP of Mattel. “With multiple versions of He-Man from different dimensions working together to save the multiverse, this series created in partnership with the expert writers and illustrators from DC Comics will be sure to delight new and old fans alike, while adding an entirely new dimension to the Power of Grayskull.” 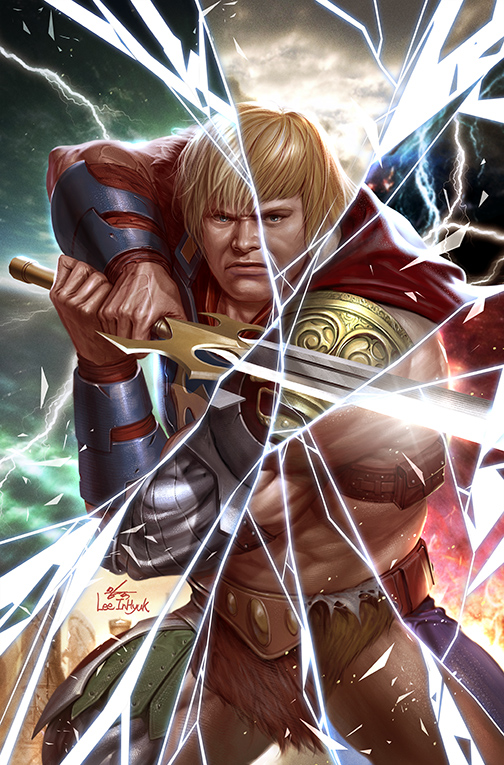 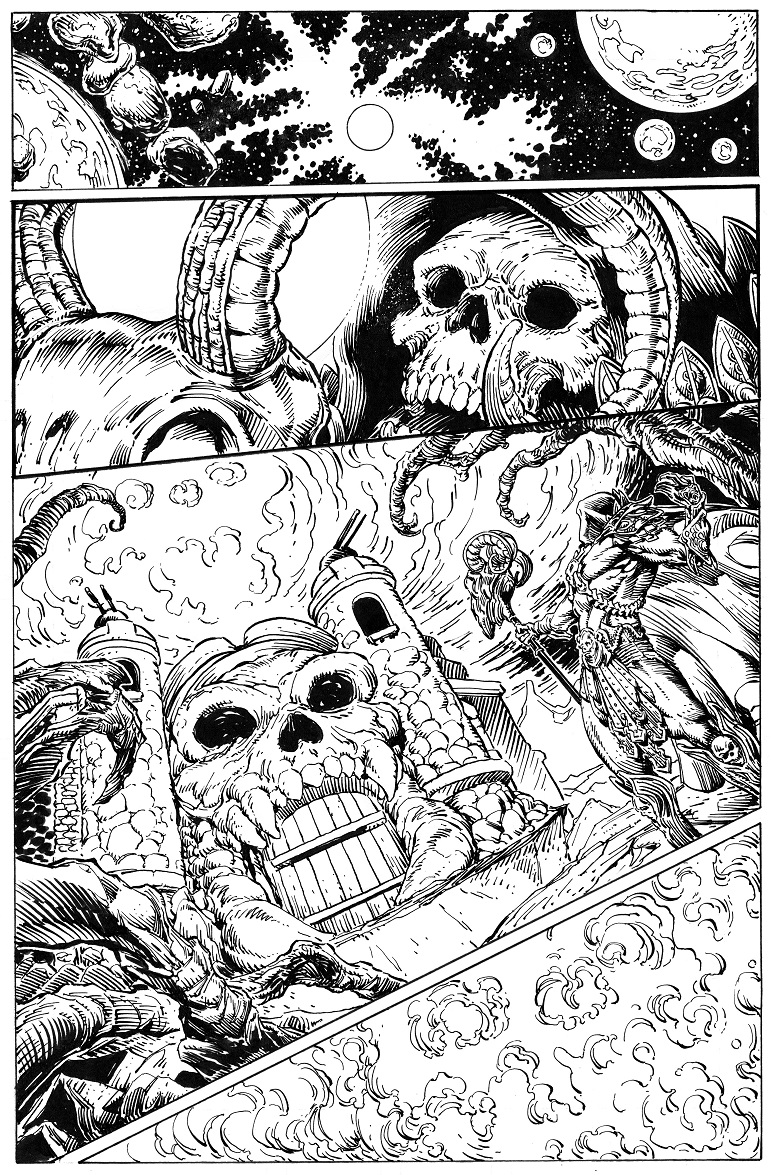 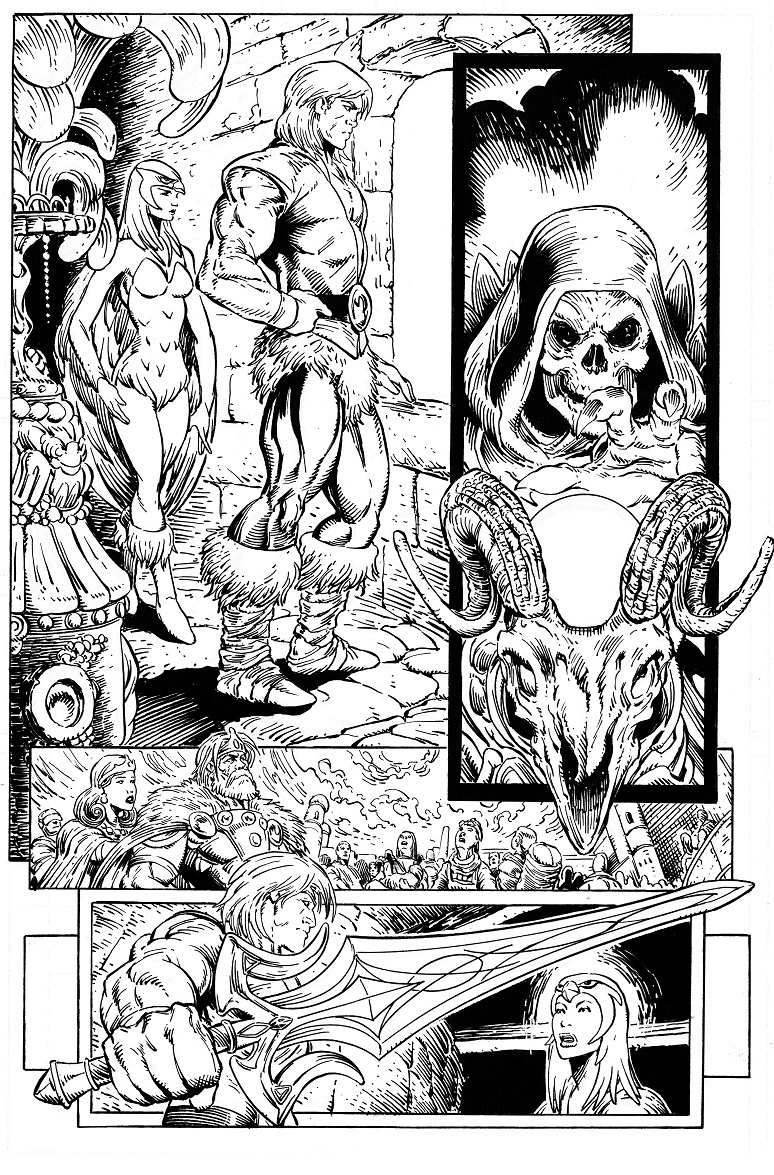 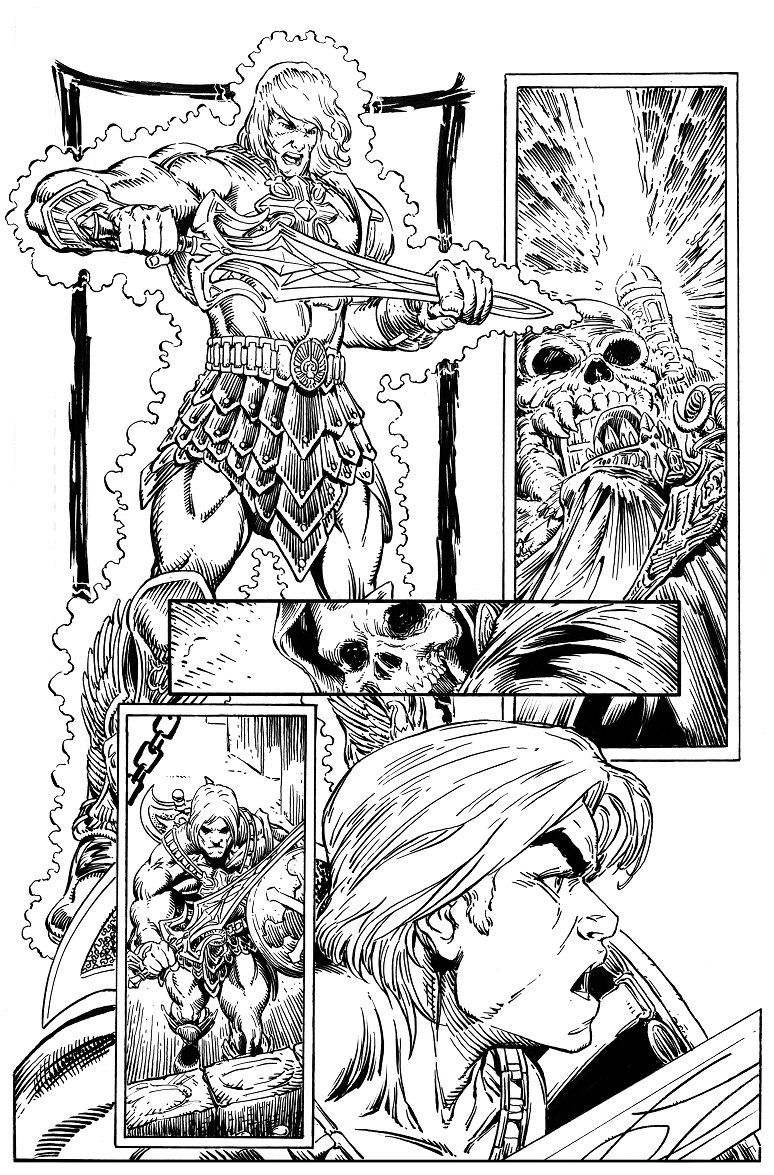 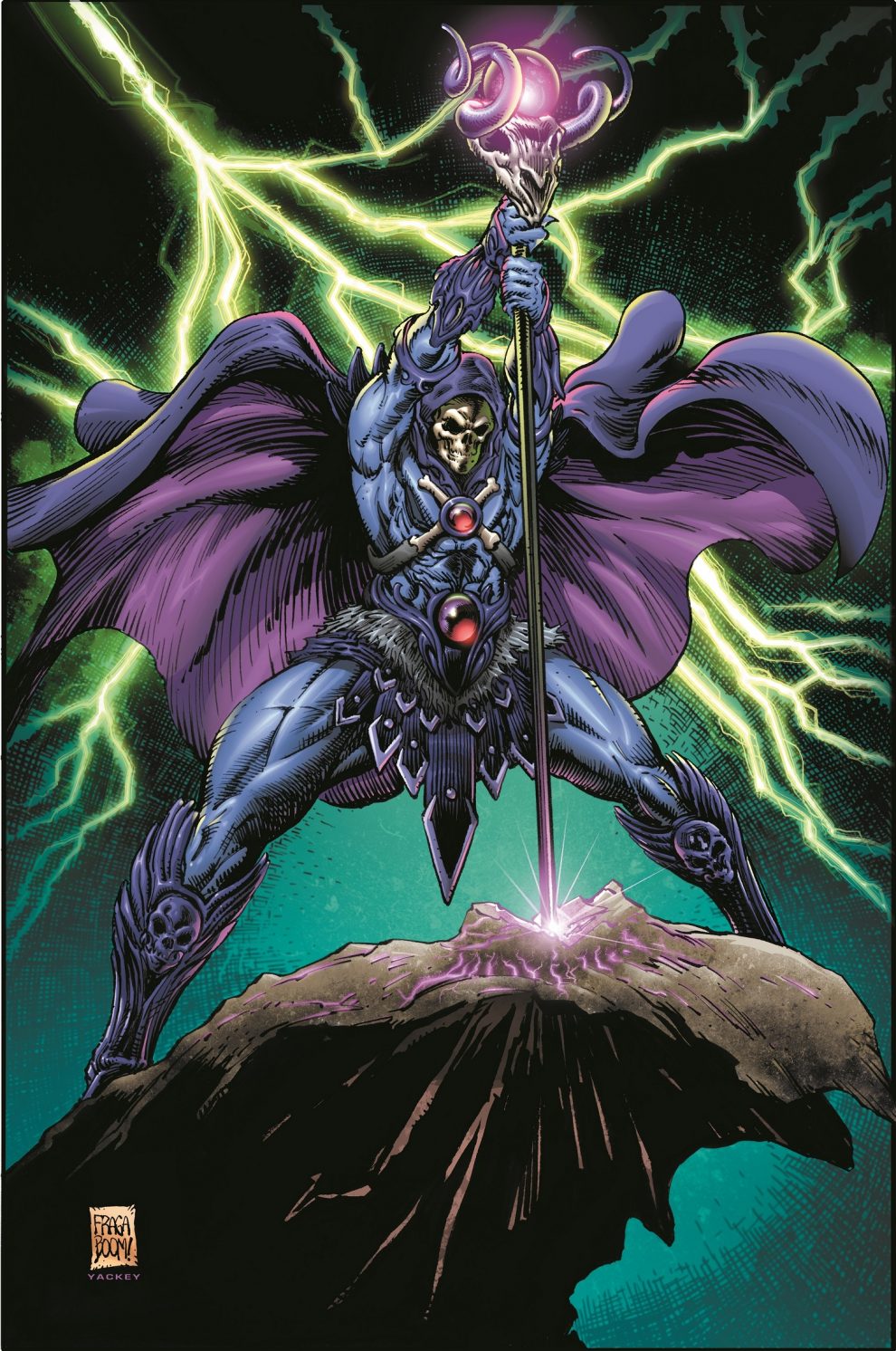 The scourge of Anti-Eternia is unleashed on the Multiverse bent on utter destruction. Each version of Eternia has fallen in the wake of his devastation as he steals its power and grows stronger. Now it’s up to a ragtag team of surviving He-Men from across the multiverse to stem the tide, but to do so they’ll have to recruit the one man in existence that might help them win: Prince Keldor, the man who would be Skeletor!
“DC has had a long-standing and exciting partnership with Mattel in bringing the adventures of He-Man to comics and our fans,” said Hank Kanalz, SVP, Publishing Strategy and Support Services. “DC also knows what it means to showcase characters from across its own multiverse; I’m looking forward to seeing the different iterations of He-Man and other Masters of the Universe characters in this series.”

The epic six issue series begins this coming November and will surely be a fan favourite. I Personally cannot wait to see what DC do with these amazing characters.

Which artists and writers would you like to see working on this series? Are you excited for it? We’d love to hear your thoughts.