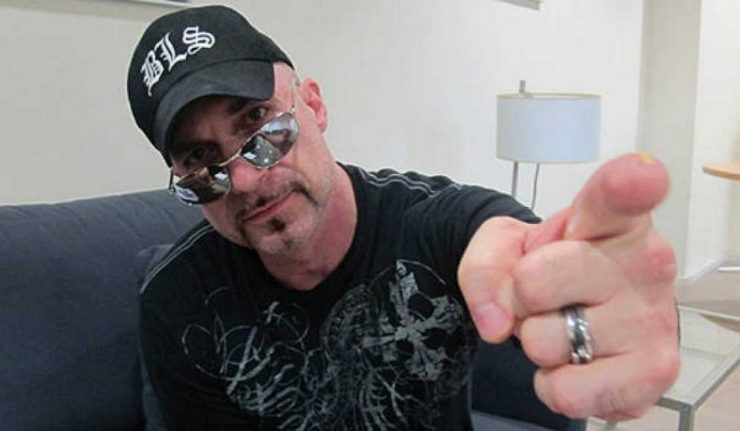 That’s right, Greg Capullo has re-signed with DC Comics. Not resigned but RE-signed, probably the most misreported story of the month. We here at Dark Knight News know how to hyphenate, so you’re getting the real news. Greg Capullo has signed a brand spanking new contract with DC.

In other news: I just signed a new contract with DC and am again teaming with @Ssnyder1835 to produce our biggest adventure yet! 🤘🏻✏️🤘🏻

Now if the news is not exciting enough, which it very much is, Greg will once again be teaming up with none other than… wait for it… SCOTT SNYDER!!!! Oh yes, the boys are very much back in town. Capullo/Snyder of course brought us the New 52 run on Batman, Batman: Last Knight on Earth and Dark Nights: Metal. They’re without a doubt one of the best comic book teams of the modern age. Their work together is legendary as much as their bromance is adorable. Yes it is possible for a man with biceps bigger than my thighs to be adorable. 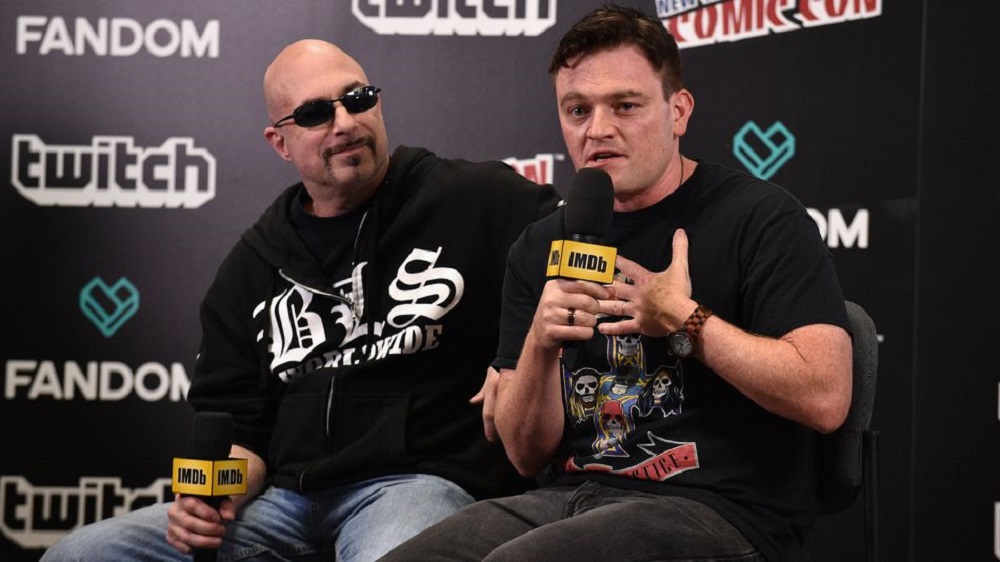 The big question is, what will they be working on? The obvious answer would be a Dark Knights: Metal sequel, as Snyder’s been talking about one since the 2018 San Diego Comic Con.

Everything is coming back, we want to pay it forward. The Omega Titans, Barbatos, the Forge, it’s all coming back. Everything you read, our goal is to reward. All of it culminates in like a year in like a Metal event. I don’t know if I’m supposed to be saying that but I’m saying it.

Officially there’s no word as yet, but personally I’d read anything that they create. It would even be nice to see what spin they could add to other DC greats. We will of course keep you updated on any news regarding this, but in the meantime we’d love to hear what you liked to see the duo working on. Get in touch and let us know.