In “Shirley Bassey” – Pennyworth episode 5 – the premature death of Esme (Emma Corrin) causes ripples throughout, as old foes are given a new lease of life, new ones emerge from the shadows, and a shave and a biscuit’s two bits.

Actress Emma Paetz is perfect as Martha Kane. She brings the right amount of concern and smoldering beauty. “I’m doing what I’m told so I can have a reason to get up in the morning!” Heller and Cannon are providing moments of “romance” between her and Alfred (Jack Bannon) which makes me feel like this is going to lead to something that rewrites canon as we know it.  Alfred has always been Bruce’s father figure, but… what if?

Thomas needs to take heed of the world around him, or I fear that Martha won’t be there for long. But Alfie will! 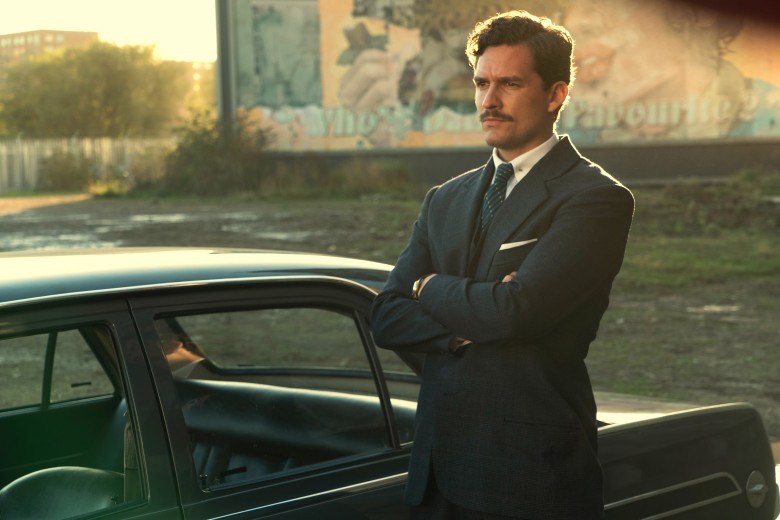 Alfred is in a pit of grief that he’s handling by having full back-and-forth conversations with the ghost of his friend Spanish, who died during the war. He “won’t do violence anymore”, as he explains to Martha when she visits him.  The writers handle his grief with an all over the place Alfie… I don’t think he can be responsible for his actions right now and, after all, it was a short courtship for he and Esme. We all handle grief in different ways, don’t we?

Paloma Faith, who portrays Bet Sykes, is purrfect. In fact, those that are paying attention to recent events in Catwoman may recognize that the “no nose” of Lard Harward is an homage to current Catwoman villain, Raina Creel. Ouch… ” I got your nose!” Paloma is playing this character to the fullest! We as the audience get to witness one of those rare new villains being added to the canon. Just wait until she shows up in a Batman comic! 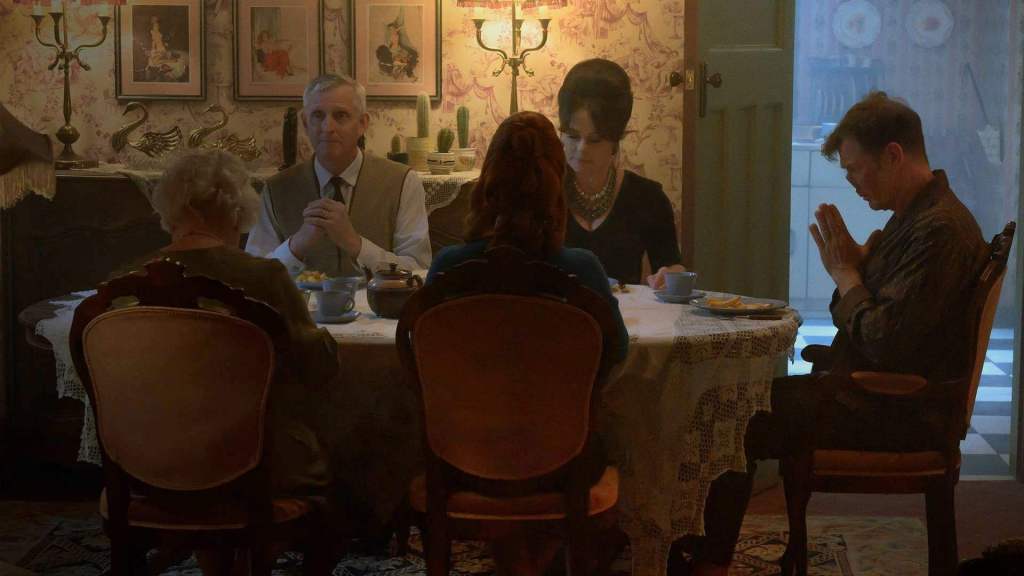 Again, I keep rooting for Alfred and his Dad! The shaving scene put his father back in my good graces and their rollercoaster relationship is embedded in Alfred and his father’s give and take.

Who knew that Ripper would play the role of Mickey and Alfred the role of Rocky? Is that him screaming “ESMEEEEEEE!” while he trains? He’s not the Italian Stallion, but we do know he has a role in Bruce’s eventual hand to hand combat training! 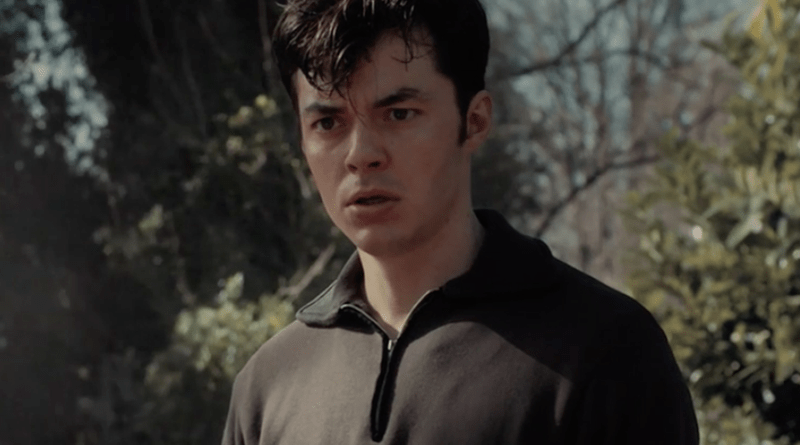 Bazza (Hainsley Lloyd Bennett) and Dave Boy (Ryan Fletcher)… wow. Could a spin-off already be evident? These two “blokes” have chemistry and adventures almost as great as the one Alfred’s on! With friends like these, you need to look out for the ratings, as they’re onto something great! When the three of them get together… fisticuffs and gun-play at its finest!

“Shirley Bassey” gives us a lot to chew on in this episode of Pennyworth. The humor is high-brow, and the web of intrigue is getting stickier in the eventual clash between the No Names and the Raven Society. At a certain point we will also have to see what Martha will see in Thomas, because right now… I got nothing!