I won’t waste time rehashing that we’ve been asking for this shows return. Since it’s here, let’s dive in!

As opposed to the five-year jump between Seasons 1 and 2, Young Justice: Outsiders advances the story by two years. DC Comics and Warner Bros. have even treated fans to a prequel comic. I’ll talk more about that later. 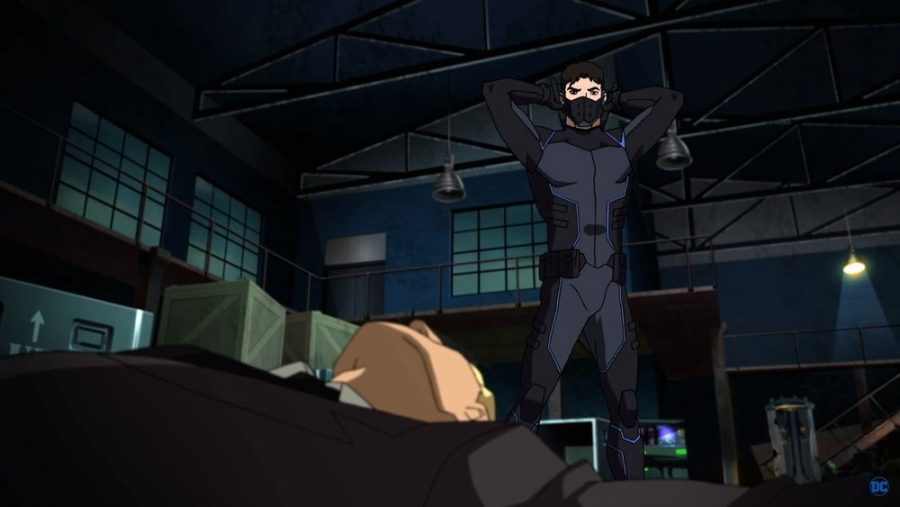 Things have changed since the last time we saw “The Team.” Miss Martian (now sporting a bald head and white skin) is the team leader. As she briefs the squads on their latest missions, the League has called a meeting. Kaldur’ahm is Atlantis’s new Aquaman and leader of the Justice League.

The League is facing a growing Metagene threat on Earth, and other planets. Batman announces his resignation from the League, then Green Arrow Batwoman, Hardware, Katana and Plastic Man follow suit. Black Lightning, who is experiencing PTSD from a previous mission, also resigns.

As the League departs the meeting room, Batman announces “It’s time.” Arrowette, Robin, and Spoiler then depart via Zeta Beam. Batman asks Black Lightning to join them, but he declines. Meanwhile, Nightwing investigates an abduction. He and Oracle discuss the case and decide to take the mission to Markovia. Dick recruits Artemis, Connor, and a reluctant Jefferson Pierce for the mission.

A Blast From The Past And Creative License 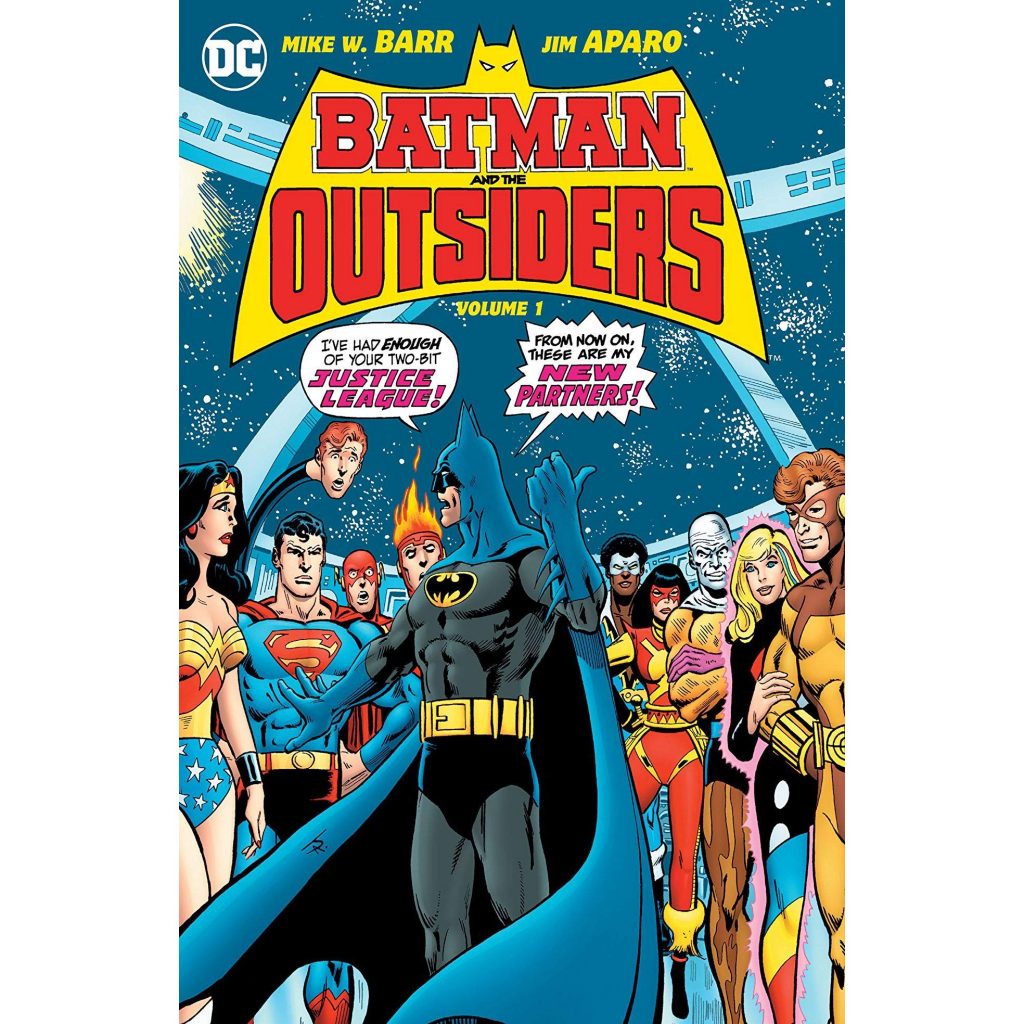 Brandon Vietti and Greg Weisman have tapped into the comic book vault heavily for this new season. Longtime fans of Batman and the Outsiders will quickly notice some of the plots that are unfolding. Don’t think that Vietti and Weisman won’t put their typical and much-expected spin on the original work, though. I enjoyed their twist on Batman leaving the Justice League and also liked the breadcrumbs that were left for fans to guess about what happened over the last two years. Some of my guesses can be found here.