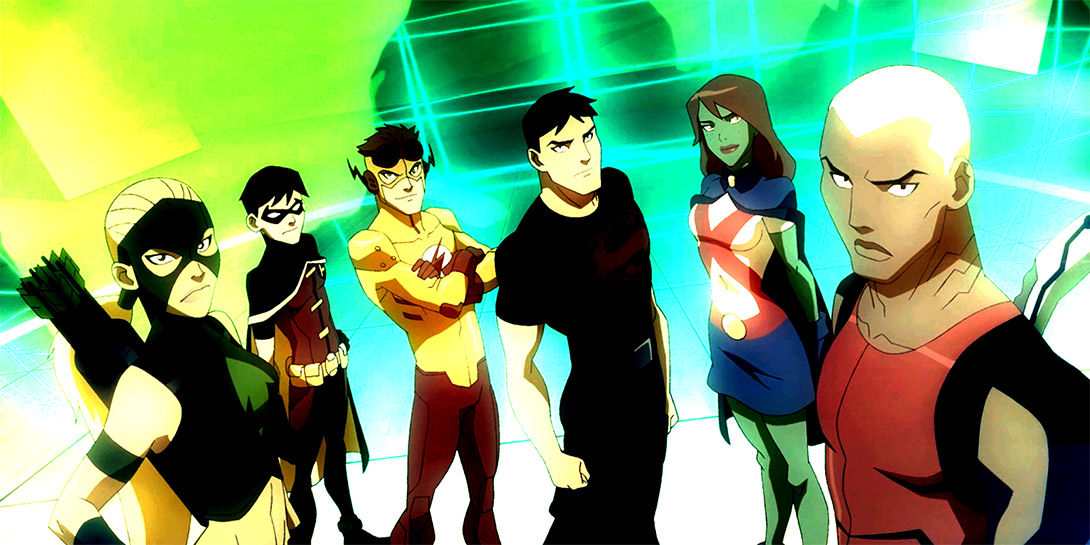 Fans have been complaining and campaigning for years, but it looks like it’s finally happening. WB Animation has announced that Young Justice Season 3 is going into production.

For those who signed petitions, rewatched the series on Netflix, and purchased the home media releases, it’s truly a time to celebrate. The long-teased and anticipated season 3 is finally going into production. Unfortunately, no release date or even a home for the show has been revealed. What was revealed was that original producers Brandon Vietti and Greg Weisman will be returning to the produce the third season. WB animation is also pledging to bring “new twists, turns and dangerous new threats for the team, but most importantly, the opportunity for fans to finally continue the adventures of some of their favorite Super Heroes.”

Sam Register, President of WB Animation, had this to say regarding the renewal:

“The affection that fans have had for Young Justice, and their rallying cry for more episodes, has always resonated with us. We are excited to bring the show back for this loyal fanbase and to provide an opportunity for new viewers to discover this excellent series.”

The show originally centered around the sidekicks Robin, Aqualad, and Kid Flash branching off and starting their own superhero team after not being properly recognized by their mentors in the Justice League. Together with Miss Martian, Superboy, and Artemis the team grew into a family, taking on covert missions that the JL could not attend to due to their high profile status in the media.

Despite wonderful reception from fans and critics alike for being able to handle very complex themes without pandering to a young audience, it was cancelled in 2013 after a very rocky broadcast history. Thankfully, fans have made their disappointment very clear since.

Check out the teaser poster for Season 3: 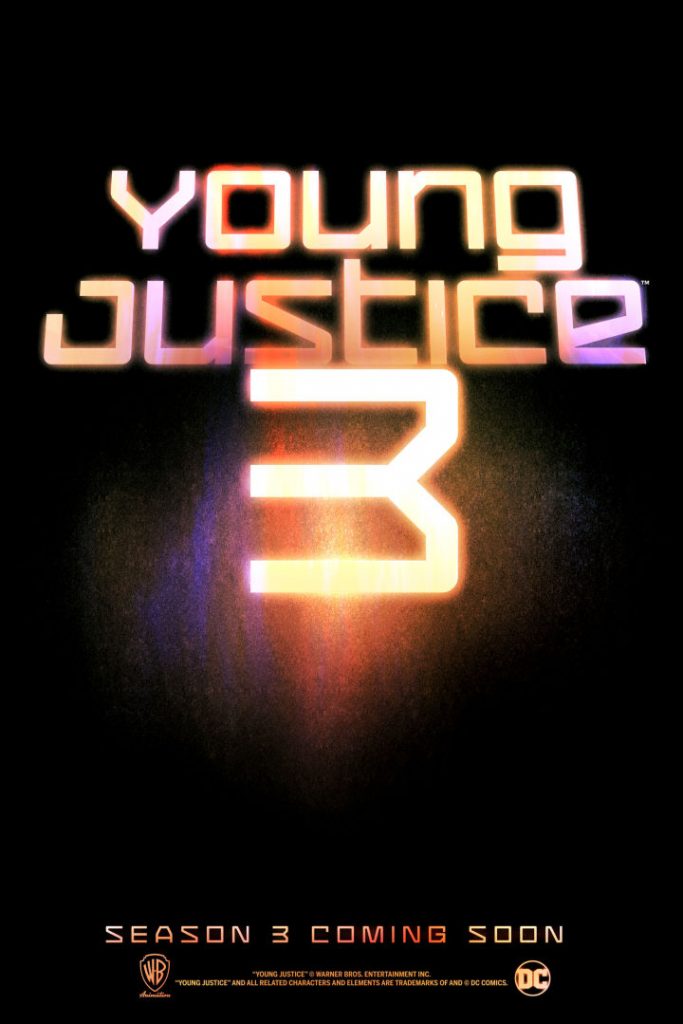 As a huge fan of the series, I’m absolutely ecstatic to hear this news. Upon hearing the news myself, I shouted in triumph. Of course, more details are pending, but I’m just happy that there’s any news at all. I had all but given hope that we’d ever see a new season. Thank you for proving me wrong, WB animation.