At the start of the year Walter Hamada, pictured, was named president of DC based film production. He was brought on at first to wirk with Geoff Johns and oversee the production of current and future cinematic projects.

Justice League was released in November 2017 and has the record of joint 4th most expensive film ever made. Despite this, it raked in $660 million in the box office, but left the fan base polarized. With all of this considered, and many film projects lined up for the next two years, Time Warner is looked to get another pair of hands to manage the flow of upcoming projects.

Hamada was the executive producer of the It remake, and story contributor to Keanu Reeves’ 47 Ronin, we know he’s capable of putting high action and high stakes on screen for future outings of Batman and the Justice League. He’s also already credited as executive producer for the 2019 Wonder Woman sequel.

It has been months since Mister Hamada took on this position. The DC cinematic universe seems to be in a good state of development since he came aboard. We’ve not had a release since Justice League, but the fan base is aware of the projects that have been given, but many are yet to come. 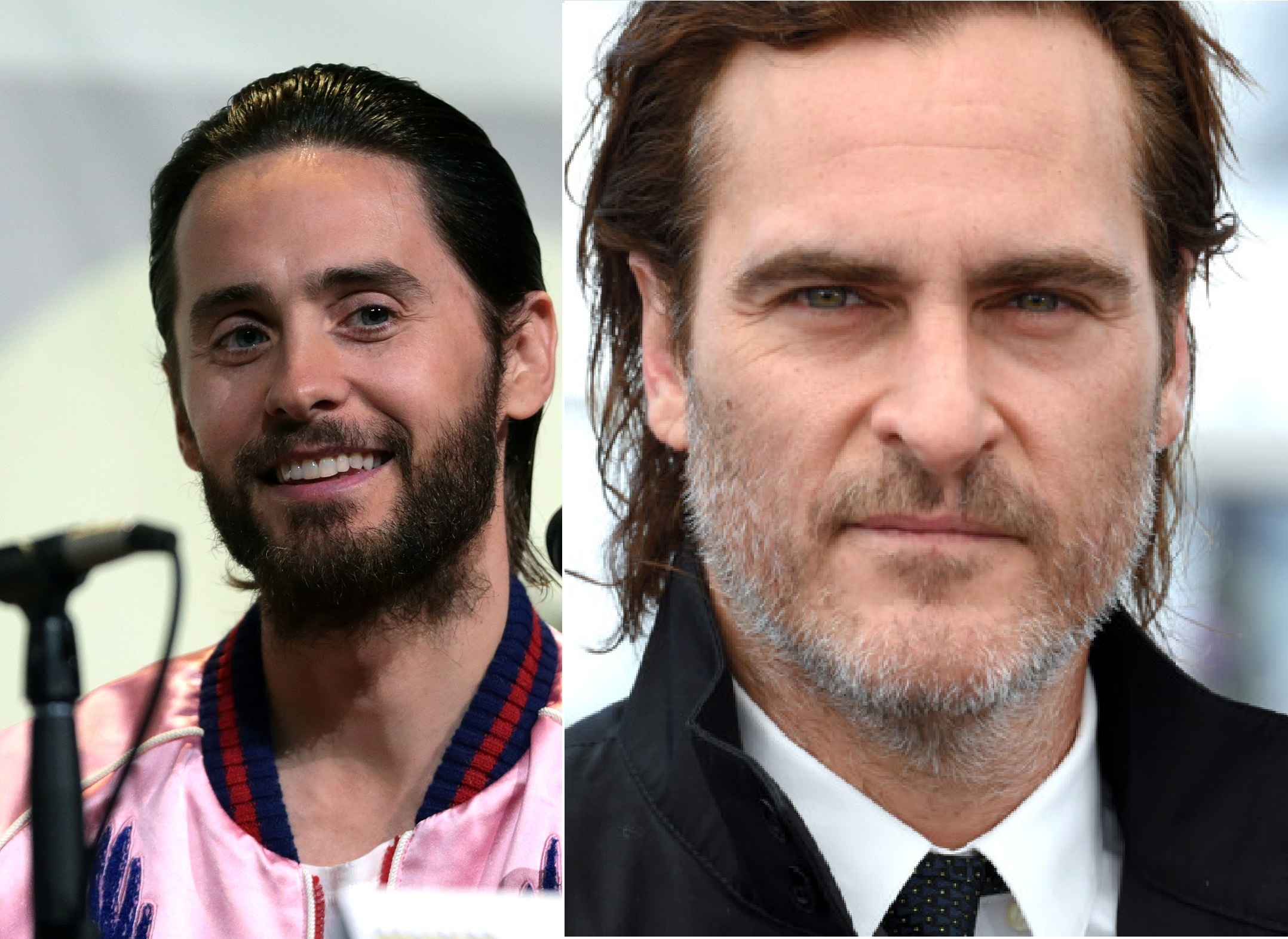 The biggest projects under discussion are two separate films following the Joker. After the big promise and small screen time we got of Jared Leto from Suicide Squad, I’d be very interested in seeing the portrayal that takes the side of ‘clown prince of crime’ to its strongest.

Joaquin Phoenix has been mentioned in conversation about playing the Joker too. This leaves me interested and curious. An older, dangerous Joker given to a stern character actor leaves me thinking of a lot of possibilities. The most obvious and exciting to me is him donning a white suit as a truly disturbed, older Joker akin to the one seen in The Dark Knight Returns.

The final exciting project Mister Hamada is involved with is the first solo outing of Ezra Miller’s Flash. The writing team that penned Game Night they credit Back to the Future. I think we can all expect an energetic take on the film once known as Flashpoint.