The internet has always been a place of shadows, rumor, and speculation. For every piece of hard news there are dozens more pieces that are just myths, legends, whispers, hearsay and gossip. Recently though, credible sources have linked Joaquin Phoenix to the role of the Joker in the forthcoming standalone DC movie.

This is exciting news for many reasons, the main one being that Joaquin Phoenix is a remarkable actor. Not only has he received a Golden Globe Award, and a Grammy, he also has three Academy Award and British Academy Film Award nominations to his name.

Joaquin Phoenix is allegedly favourite to take the role in the standalone “Joker Origins” story. This film, currently in development with Todd Phillips at the helm, with Martin Scorcese as executive producer, once had Leonardo DiCaprio linked to play the Clown Prince Of Crime. 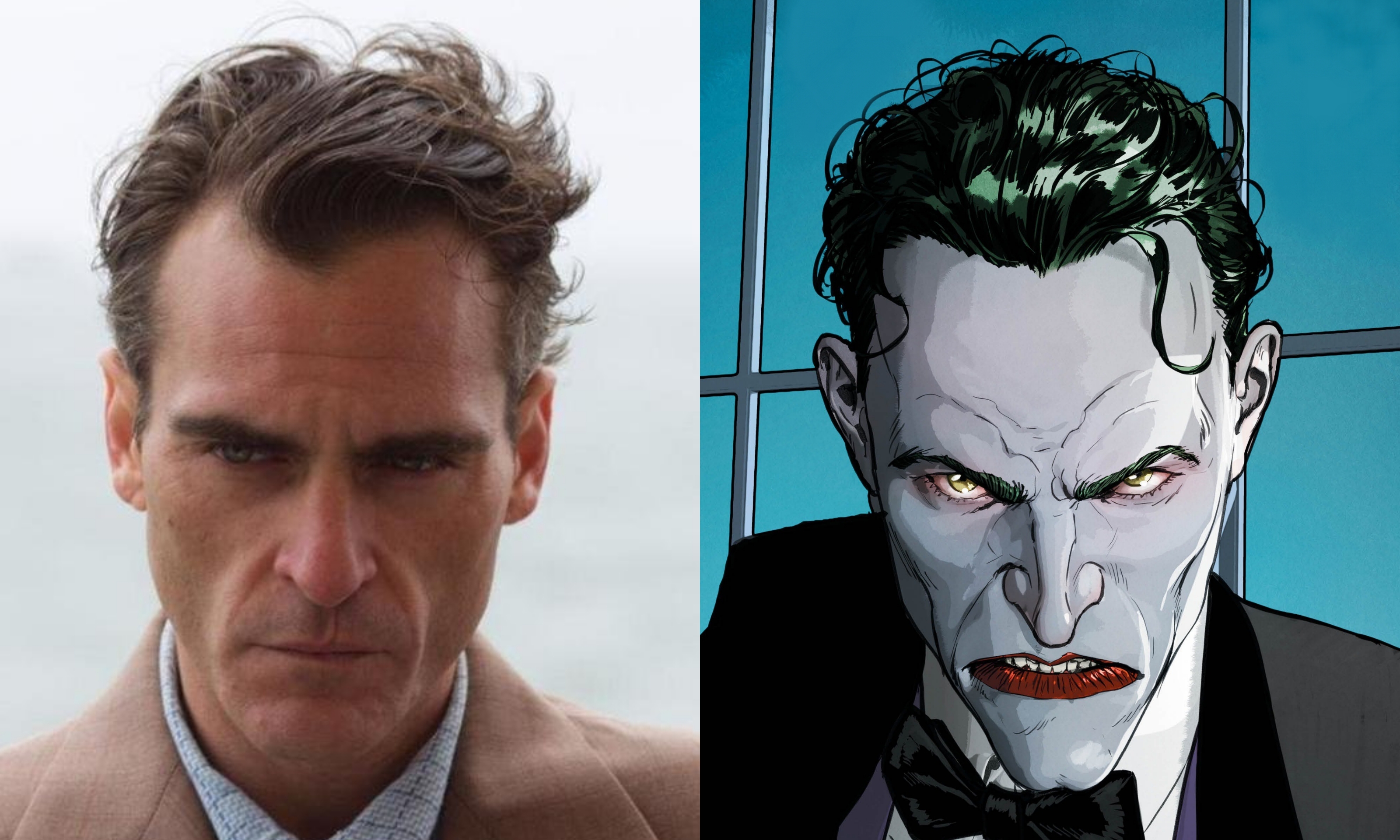 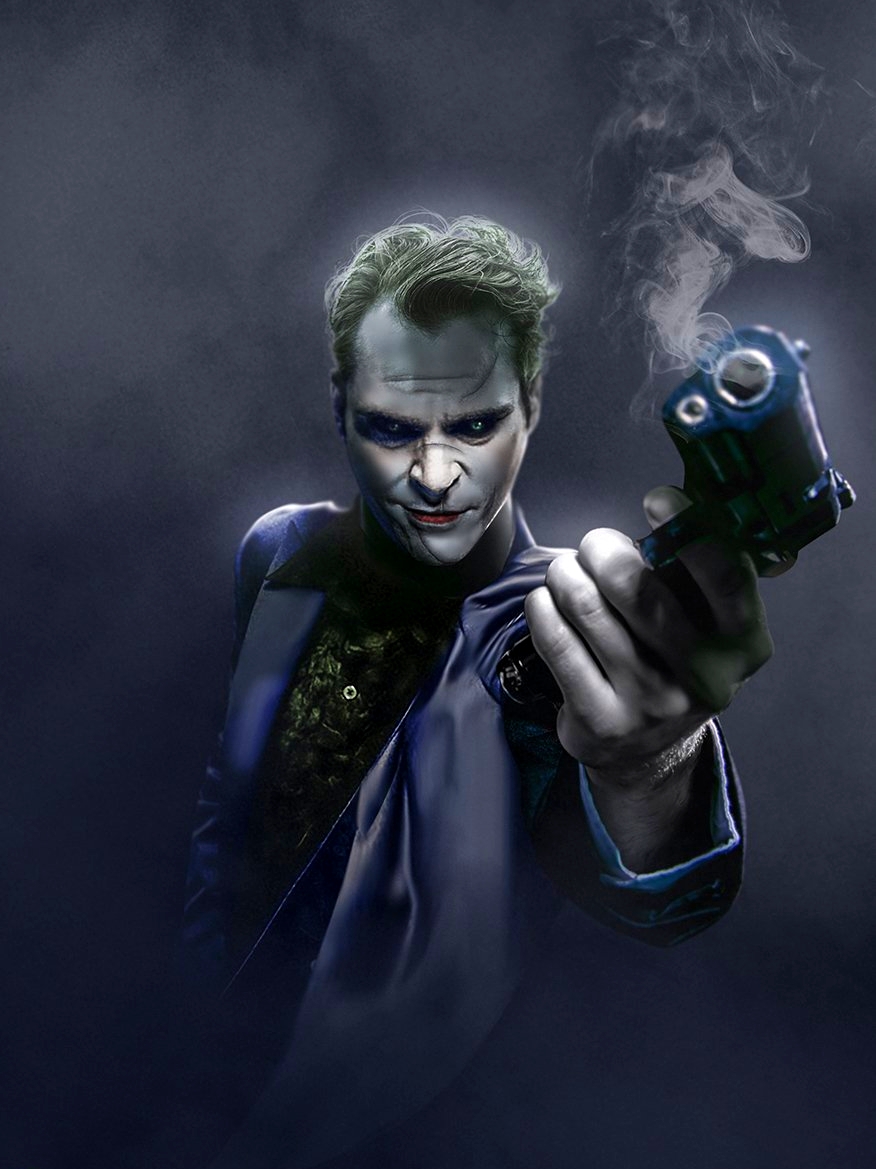 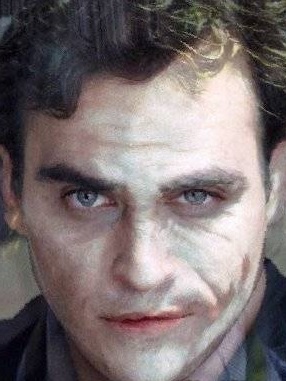 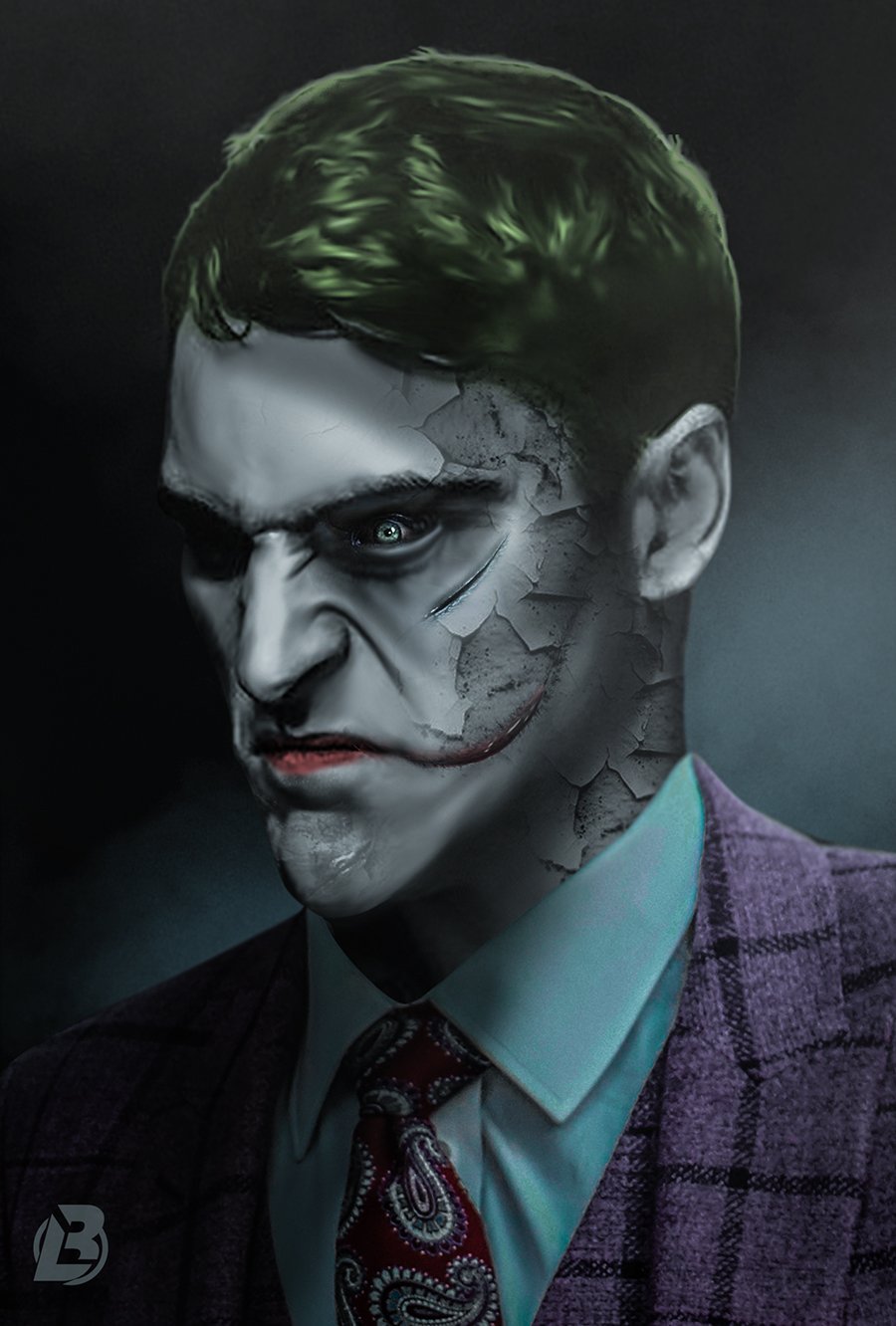 Joaquin Phoenix, A Joker For The Ages?

There’s no denying that Phoenix is an actor with range, versatility and charisma to spare. His portrayal of Johnny Cash was brilliant, and a perfect example of a genius with a dark side. His roles in “The Master” and “Gladiator” showed his ability to play villainous, and unhinged personalities too. The idea of Phoenix as an older Joker, looking back on his life of crime is a very exciting one.

The recent version of the Harlequin Of Hate, seen in Tom King and Mikel Janin’s “War Of Jokes And Riddles” would make a near perfect aesthetic fit for Joaquin Phoneix.

The exceptional fan art, that has surfaced in the few hours since this story broke, show that this opinion is seemingly shared by others.

The Joker is a character that has already been played by some of the finest actors in cinema. Cesar Romero, Jack Nicholson, Mark Hamill, Heath Ledger and Jared Leto have all given exceptional performances. Joaquin Phoneix, in my opinion, would be an incredible name to add to that list.