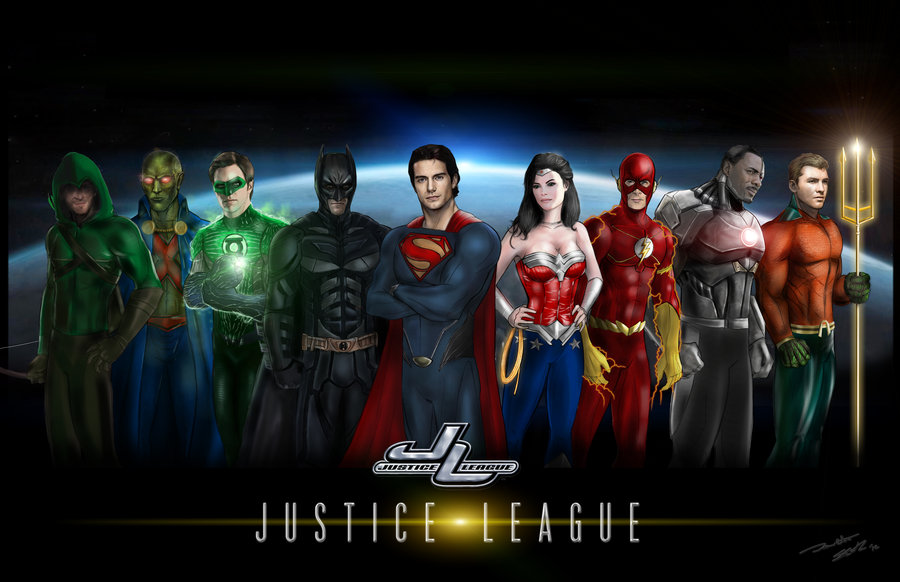 What am exciting time of the year it is!  Not because of the holidays, or that my birthday swings in this month, but because of all the movie magic that happens so to speak.  You get the Oscar equivalent of the summer season of movies and you get all kinds of exciting news about the future of all the films that you love. In our case this year, it’s everything concerning what’s happening with the DCCU with Warner Bros keeping their promise with more info about it before 2013 closing out.

The more and more time that passes makes you realize just how many things are happening and how time itself is flying by. Give or take, we are about a year and a half away from a sequel to Man of Steel now. In reality, MoS was the beginning of the cinematic univerce that Warner is building but before its release it was a gamble that they were willing to take to please fans, keep up with the times and why the hell not make some money while your at it right? 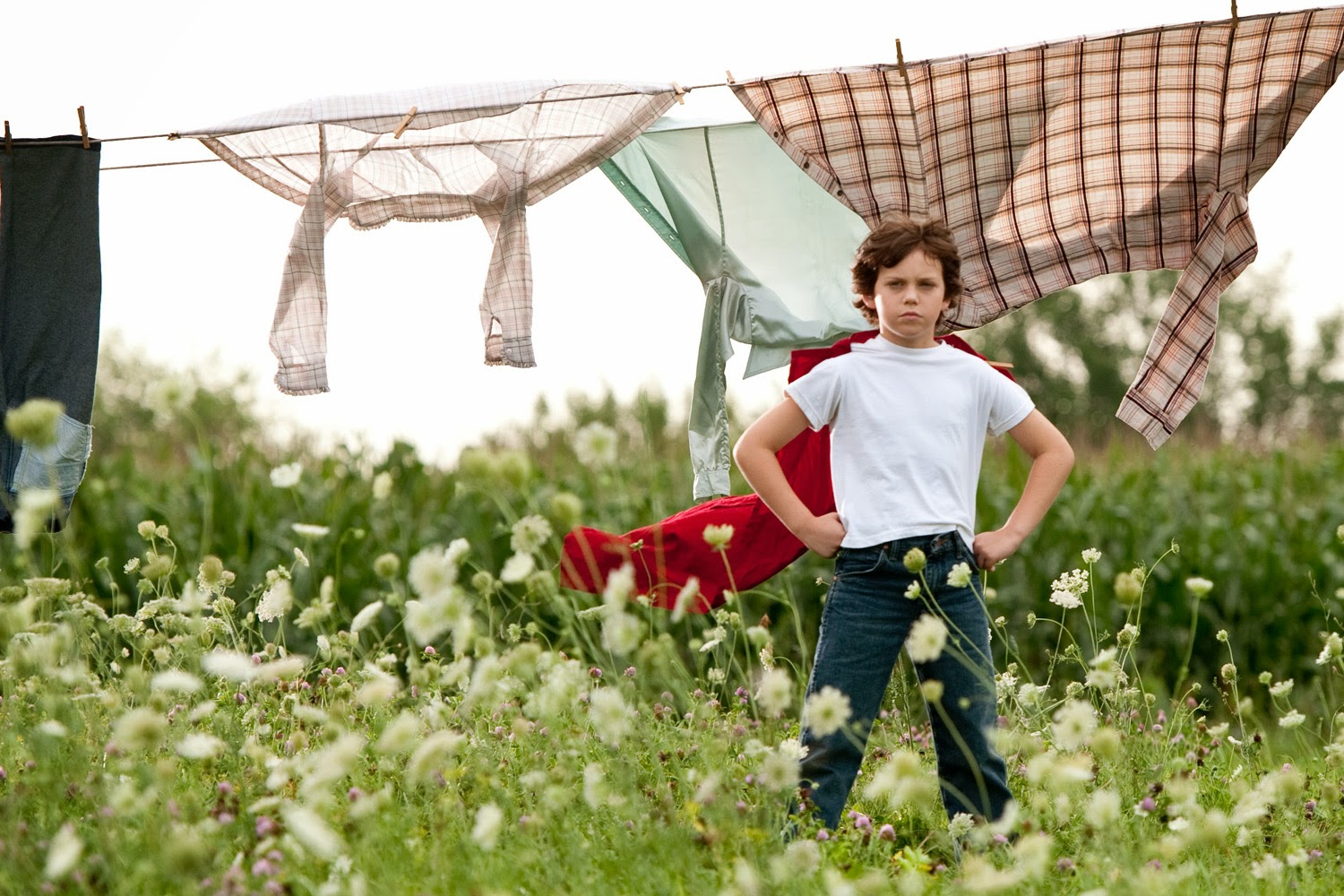 With the 600 million plus grossing Superman reboot, the light turned green for the road to justice (pun). At 2013 Comic Con, it was announced that not only was a sequel being fast tracked but that it would also be what I Am Legend promised all those years ago: Batman/Superman.

The reaction at first was ecstatic, but when the shock wore off things got hectic. I have come to realize that 2013 was the year of complaints and your opinion is invalid. Fears of premature Batman introduction and the Caped Crusader stealing the spotlight began to manifest and just when things got interesting, it got deeper.

Ben Afleck was cast as Batman and the internet went up in flames. Looking back, we really shouldn’t have been that surprised giving the rumors about him being brought on to direct Justice League and possibly play Batman. People are allowed to change their minds. But when you have people coining names for you like Batfleck and a slew of memes, I’d say you’ve pretty much been accepted by the internet for better or worse. A few interviews and a Justin Bieber prank later and things are moving along nicely.  The script at the time was being completed if not already at the time. Then things started to get…exotic.

Gal Gadot of the the Fast and Furious franchise was cast as the amazonian warrior and the internet once again lost it’s mind.  Outrage began with comments about her weight mostly and wtf’s all around.  But when you dig deeper and find out about her military background and history with action, then it really makes sense.  This woman kicks butt in real life and in film.  And so, Warner is set to “challenge” Age of Ultron in 2015 with it’s big three.  But do things stop there?