What ‘The Flash’ Movie Could Mean for Live Action Batman

Over the course of August’s DC FanDome event, we got plenty of updates about the future of the DCEU. Since the theatrical version of Justice League, Warner Bros. has been keeping their slate of DC films only loosely connected since that movie. That’s now all set to change with The Flash movie. Soon, it will all be connected. The big announcement at the “Introducing Flash” panel was that the film would be based on the comics storyline Flashpoint. While it was long rumored that would be the take, now that it’s official, many possibilities are within reach of the DCEU.

I know what you’re thinking: “Kev… this is a Batman fansite, what’s your point?” I could certainly spend my time spouting my love of The Flash (As I write this, I’m drinking coffee from my S.T.A.R. Labs coffee mug), specifically in the context of the CW’s Berlantiverse, but there’re plenty of Batman takes to be had… at least that’s what I promised our esteemed Editor-in-Chief!

In short, for those now in the know, Flashpoint is a 2011 DC Comics crossover event where Barry Allen goes back in time, and prevents his mother’s murder. Time travel is a big ball of wibbly-wobbly, timey wimey stuff though, and a main story thread is that, in the new timeline, Bruce Wayne is the one murdered in Crime Alley. With that, his father Thomas becomes Batman, and Martha, dear Martha, becomes the Joker! There’s more, obviously, but the most interesting bits, as related to the movie, are all Bat-related. 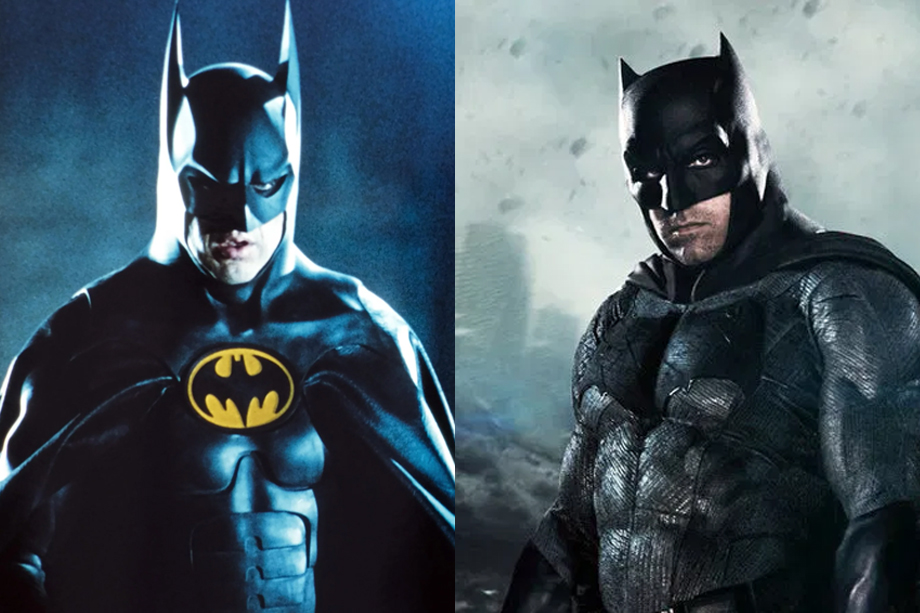 Beyond being based on Flashpoint, not much is known about The Flash movie. We do know, as per Walter Hamada (Warner Bros. president of DC-based film production), that it would lean “into the idea of the multiverse; playing in that sandbox.” This was hinted at during the Berlantiverse crossover event Crisis on Infinite Earths with a big surprise. Grant Gustin’s Barry Allen/The Flash met Ezra Miller’s Barry Allen/The Flash.

It’s been confirmed that Ben Affleck, after stepping aside, will reprise his role as Batman/Bruce Wayne. but he’s not the only Batman joining the project. Michael Keaton has either been confirmed, or at least is still in discussions, to also reprise his role as Batman/Bruce Wayne! Of course, this is a big assumption, but one that makes sense. While Thomas Wayne is the Batman of Flashpoint, it wouldn’t make sense to cast Keaton in that role. There’s too much history and fan interest for him to be anyone but Bruce. Plus, that leaves room for Jeffery Dean Morgan to be another Batman (and he’s game for it)!

For those keeping track at home, that means, by 2022, we’ll likely have three live-action Batmen in play: Batfleck, Keaton, and The Batman‘s Robert Pattinson. Maybe more if they pull in Morgan as Thomas Wayne, or even, as Crisis on Infinite Earths did, Kevin Conroy. If Warner Bros. is allowing their DC film and TV universes to play together, could that mean David Mazouz or a nod to Adam West? What about the other voice actors like Diedrich Bader? For The Flash movie, I think it’s fair to concentrate on just the two (for now). 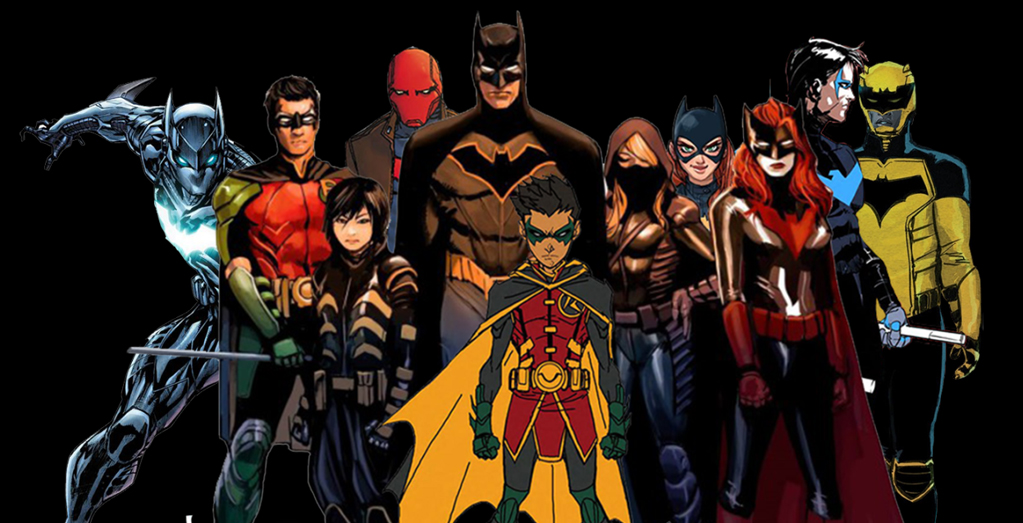 2022 is a long way away (but not as long as 2020 has been, amirite?), but Flashpoint DCEU edition makes you think. What could Warner Bros. have up their sleeve for the future? The Flash director, Andy Muschietti, has said that Keaton’s role is substantial. A theory is that Affleck’s Batman will be part of the “original timeline” and Keaton’s that of the “Flashpoint timeline”. Since Keaton will likely be playing Bruce, the multiverse vs. alternative reality will be at play. Assuming Thomas Wayne isn’t part of this story, one of these Batmen will likely die and with it Affleck’s original fear of reprising the role for The Batman. Batfleck’s days seem numbered.

Early rumors have linked Keaton’s Batman in the DECU to be akin to Samuel L. Jackson’s Nick Fury in the MCU. While that makes a great deal of sense, especially if Warner Bros. is working towards a shared universe/multiverse, I think it underutilizes Keaton. Even with the actor pushing 70 (over 70 by the time The Flash movie releases), I think there are more opportunities to be had.

This film could absolutely setup Keaton’s Batman to have a long-standing friendship with Superman. Brandon Routh is ready to go. Once that’s established, give Keaton and Routh one more go in a team-up film – World’s Finest. Not necessarily Batman’s swan song, but it would transition Keaton into that mentor role to bring up the next class of Gotham’s protectors. Batgirl, Nightwing, Robin (Damian Wayne), Red Hood, Terry McGinnis… the possibilities are endless. He could even mentor non-Gotham heroes and put together the official Justice League. If Warner Bros. has a shred of decency, they’ll fulfill our dreams. 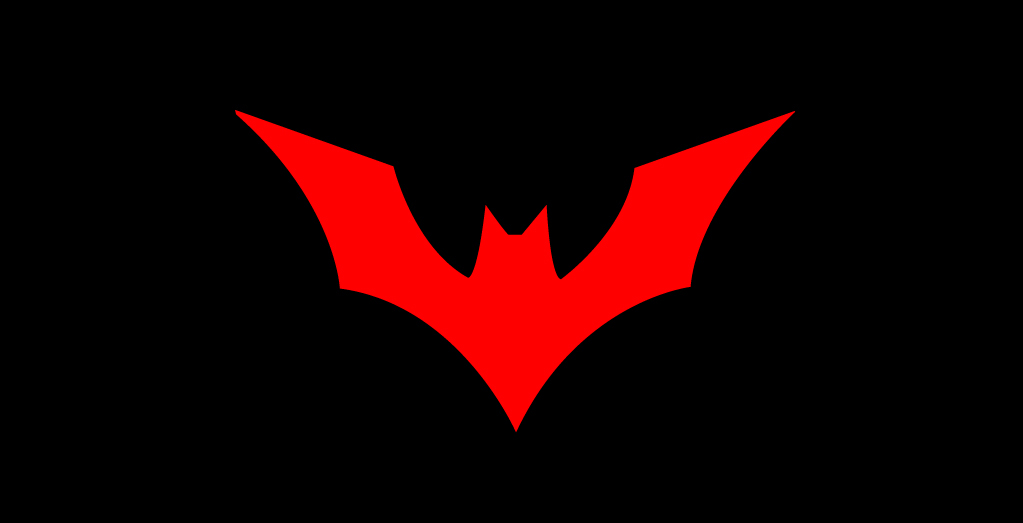 The dream: a Batman Beyond live-action project with Michael Keaton as old man Bruce Wayne, and some rumors already corroborate the potential of this happening! While I do find it hard to believe Keaton committing to a series, it’s not unheard of! Streaming services tend to treat their shows more like films, so it’s a possibility for sure. In all honesty however, I think a movie has more potential. There’s nothing to stop that movie lead to an HBO Max series, though. Keaton could pop in here and there, but have the starring role in the film.

Whatever happens, I see a bright future for us Bat-fans!

What do you think will happen in the future with live-action Batman? Are you excited for Michael Keaton to be donning the cowl once more? Let us know in the comments!