“Finding Batman” By Kevin Conroy Is A Story For The Ages

For those who may not have heard, the DC Pride 2022 one-shot is an anthology special that features and celebrates LGBTQ+ creators and characters. Amongst the many short stories, the one that perhaps stands out the most is the autobiographical “Finding Batman”, written by Kevin Conroy.

The short story lays out Conroy’s tragic childhood and experience as a gay actor. It details how he missed many acting opportunities due to his sexuality or times when others in the industry casually threw homophobic slurs at him. In addition to being a gay man in a time when Hollywood was less accepting of homosexuality, he also came from a broken home. His father was an alcoholic who attempted suicide, his parents divorced, and his brother struggled with mental illness. Not only did he have to “mask” his sexuality from others, but also “mask” his own personal pain. 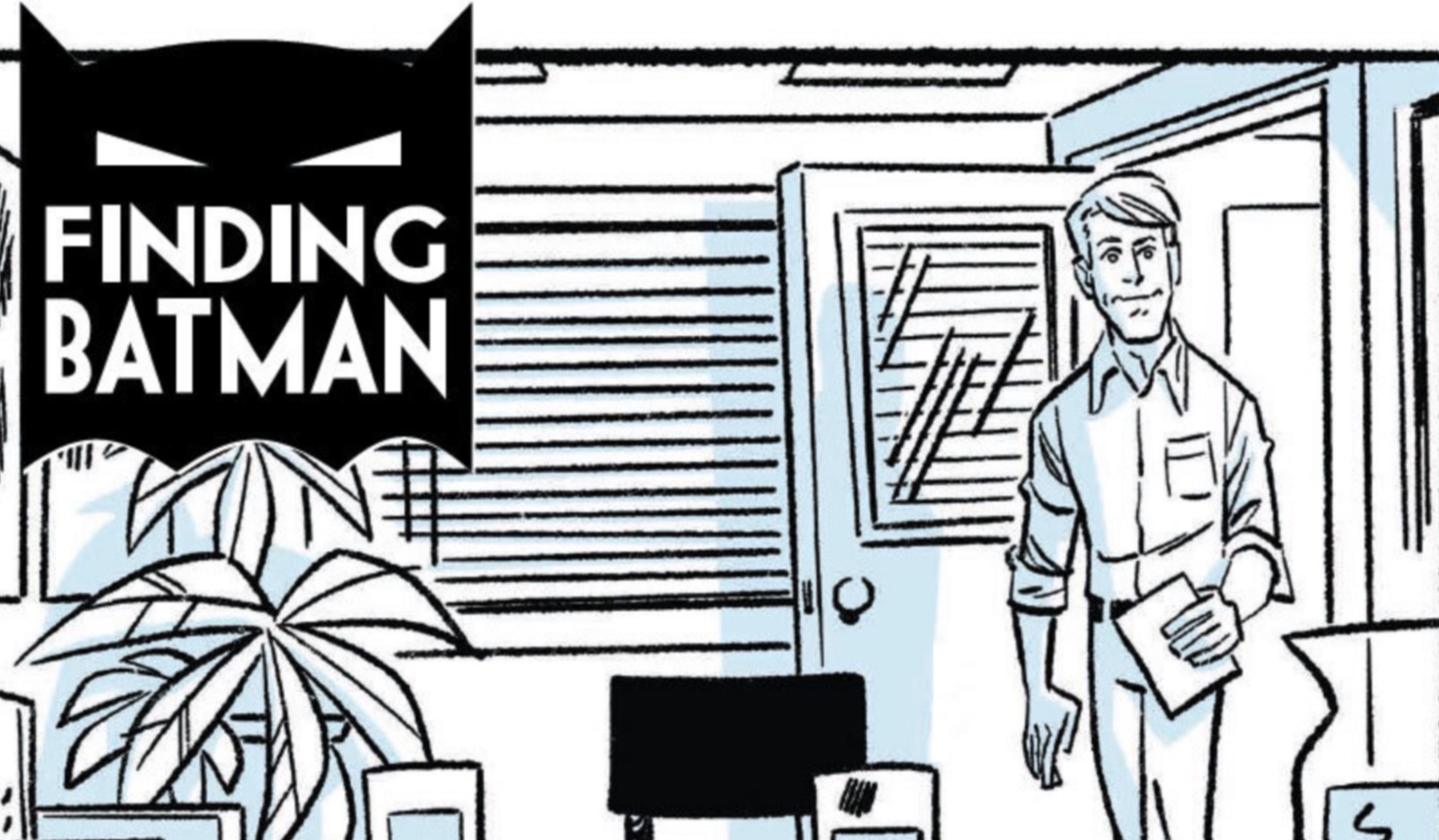 How Batman Resonated With Kevin Conroy

Interestingly, Conroy elaborated that all of these experiences allowed him to connect with the character of Batman, one that he previously knew little about, in a highly profound way. In “Finding Batman”, Conroy retells how he went into his audition for Batman: The Animated Series and how producers Bruce Timm, Andrea Romano, and Eric Radomski described Batman in a shockingly intimate manner.

They talked me through the character. Explained how young Bruce Wayne had seen his parents murdered in front of him in Crime Alley. How he had formed dual personalities to deal with his childhood. A mask of confidence to the world-and a private one racked by conflict and wounds.

This struck Conroy. He imagined himself in Bruce’s shoes, seeing his dead parents’ bodies in the middle of the streets. But, Conroy took his personal pain and trauma and imagined that in place of the Waynes’ bodies. The personal pains that Conroy held in all these years helped informed who Batman is as a character. However, goes beyond that though.

Just like Batman, Conroy pushed through those experiences and took it a step further to help the other person. He doesn’t just recall his mentally ill brother, but embracing him. He didn’t just see his father’s blood-splattered body, but holding his hand in the hospital bed. 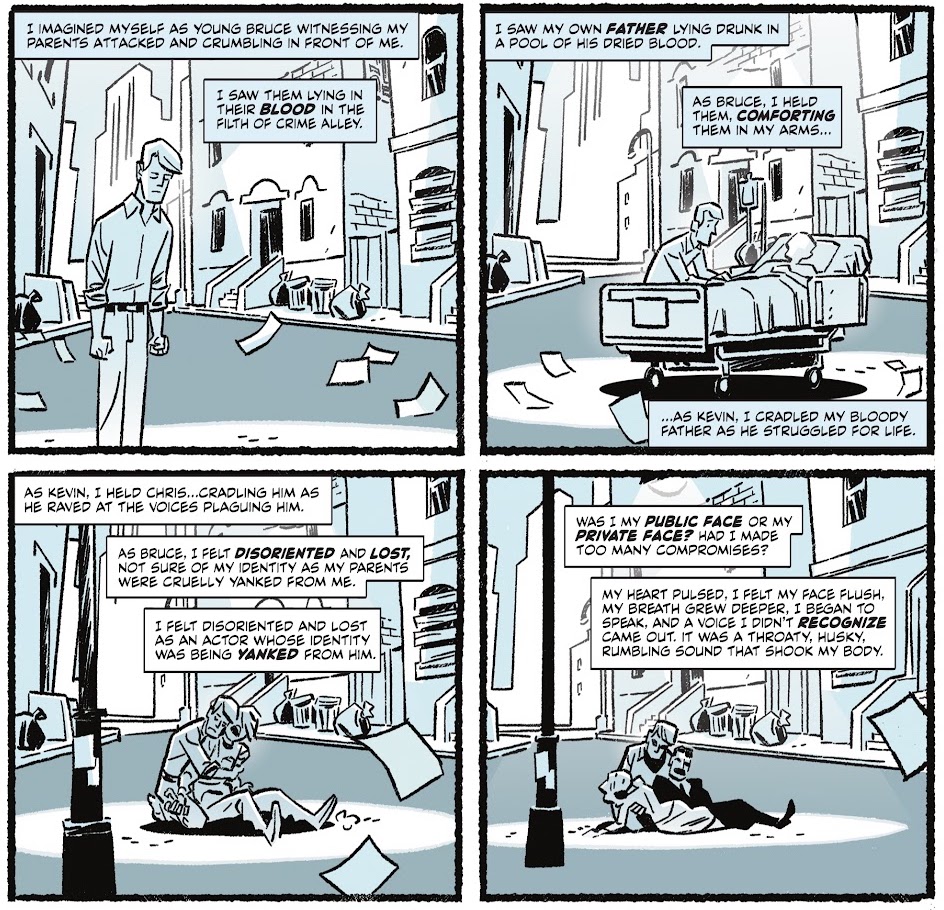 The Power of Batman

That’s the power of Batman. He doesn’t just speak to others as a metaphor for their experience, the Dark Knight is also an inspirational figure who chooses to use his own pain to help others. Conroy saw Batman the same way and allowed his casting, like Batman himself did, to rise above the horrific incidents and actually do something about it.

What do “Finding Batman”, and the Caped Crusader himself mean to you? It’s different for everybody. We can transplant our own personal background onto the character as we see it, but the relationship goes two ways. Just as we can resonate with Batman, we can also learn lessons from him and apply them to our lives.

Lessons like, how you can rise above adversary, or how you can actually turn your obstacles into your strengths. How there’s an entire world of hurt that’s beyond your own personal struggles if you’re just willing to look around.

Whatever the case, this is why Batman is a transcendent icon. His heroism eclipses the fictional narratives and can motivate real-life change. The Dark Knight is the very definition of a true hero… as is Kevin Conroy.