During a recent interview, Director Matt Reeves confirmed that a The Batman sequel seems to be in the works! The film surpassed expectations when it was released last year, earning over $770 million worldwide and it proved that Robert Pattinson isn’t just ‘that Twilight actor’.

A lot has been happening with DC Studios after the Warner Bros. Discovery merger, putting James Gunn and Peter Safran in charge of restarting the DCU. This has had a ripple effect that nobody was expecting. The Batgirl movie got canceled just as it wrapped up, Wonder Woman 3 has allegedly been scrapped, Henry Cavill will not be returning as the Man of Steel even after stating that he would be, Jason Momoa might not be playing Aquaman again although some fans are hoping to see him as Lobo if not, and, allegedly, Cavill, Gadot, and Affleck have banded together and the Trinity are having words with DC. 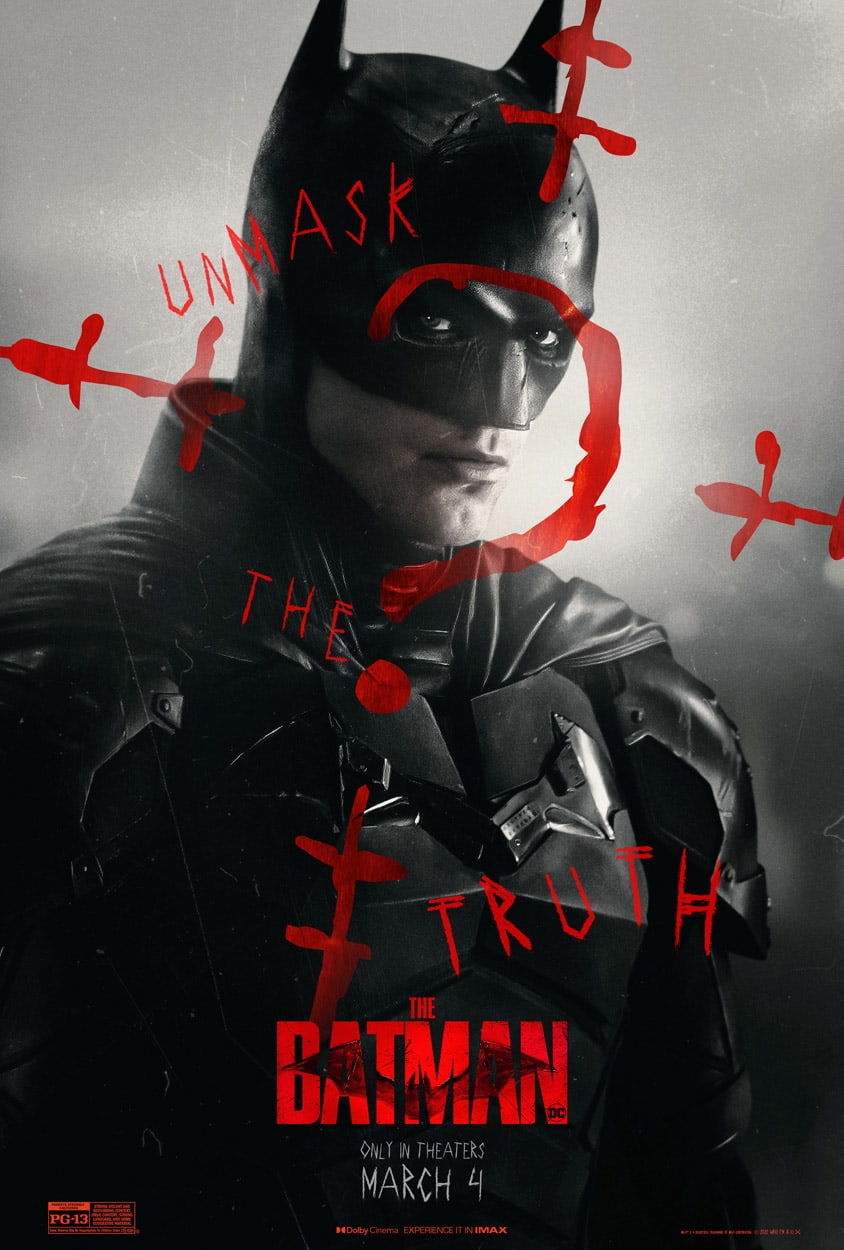 It’s not all gloom and doom though! Being set outside of the DCEU as a standalone movie, The Batman seems safe from being treated as harshly as the other DC movies that try to build up a single storyline. During an interview with Collider’s Steven Weintraub for the 15th anniversary of Cloverfield, Reeves was asked if he was shooting any films this year. The writer/director was a bit reluctant but eventually said:

The new, limited-edition Cloverfield 4K Ultra HD SteelBook releases on January 17th, 2023. There’s no other news about The Batman sequel, but we are all eagerly waiting for more news to come.