It’s been announced that director James Gunn and producer Peter Safran will be leading DC Studios to a new era as co-chairs and co-CEOs. Together, the two will lead DC’s film, television, and animation divisions, while Gunn will be focusing on the creativity and outcome of projects, Safran will oversee the production and business side of things.

Warner Bros. Discovery CEO David Zaslav has been searching for a new DC Film Boss to replace Walter Hamada for several months already, and with his departure from the studio last week, the search seems to be over.

Gunn and Safran have been seen meeting with Warner film co-chair, Michael De Luca, about future projects multiple times in recent weeks. The duo will have to report directly to Zaslav himself and be working closely with Warner film bosses De Luca and Pamela Abdy. Apparently, this deal will last four years and Gunn will work exclusively with DC Studios. By the end of the deal, the goal is that they will work more like executives than as producers. 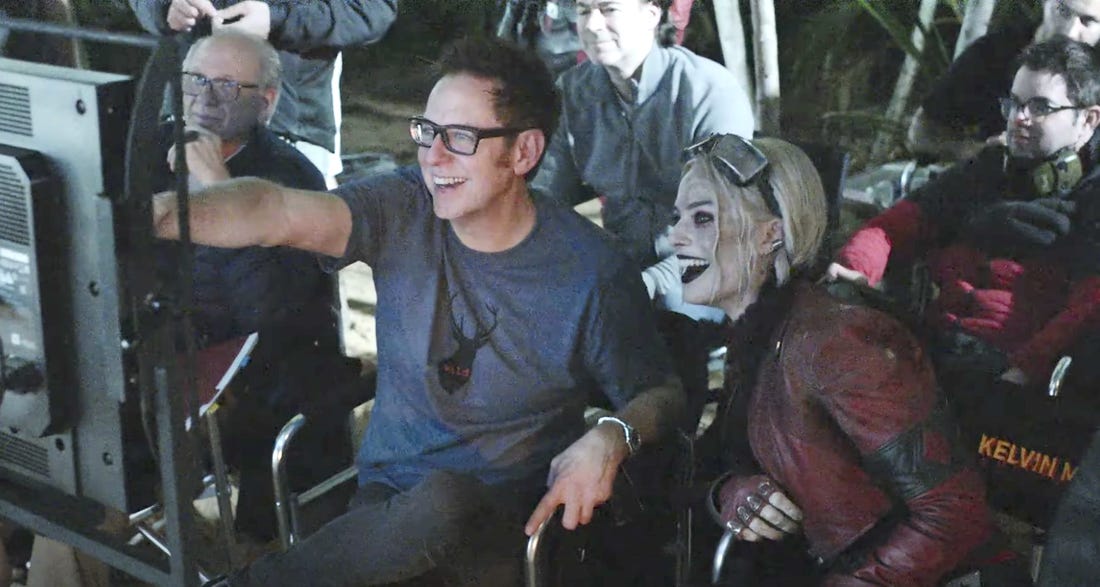 The Marvel Cinematic Universe has been praised widely for how it all follows one thread of plot throughout the movies, and while the DC Extended Universe tried that, many of the movies are still not connected to each other. Following along with the comics multiverse, where there are many worlds and many stories, and many different versions of just one character, DC movies have tended to follow that pattern. It’s because of this, that Todd Phillips’ Joker 2, which will be going into production by the end of the year, will not fall under Gunn and Safran’s purview. Instead, it will be overseen by De Luca and Abdy.

It’s still unknown whether Matt Reeves’ Batman 2 will be under Gunn and Safran’s care or not when that gets set into motion.

In a recent statement, Zaslav said:

DC has among the most entertaining, powerful, and iconic characters in the world and I am thrilled to have the singular and complementary talents of James and Peter joining our world-class team and overseeing the creative direction of the storied DC Universe.

Their decades of experience in filmmaking, close ties to the creative community, and proven track record thrilling superhero fans around the globe make them uniquely qualified to develop a long-term strategy across film, TV, and animation, and take this iconic franchise to the next level of creative storytelling.

Throughout the years, Gunn has earned a lot of respect for his amazing work, enough so that his firing from Marvel’s Guardians of the Galaxy Vol. 3 sparked rage in all of his fans. From that, however, we got The Suicide Squad and, in turn, the Peacemaker series, which has a second season on the way. Safran has produced Aquaman and Aquaman 2, which is yet to be released, the two Shazam! films and also backed Gunn’s projects, The Suicide Squad, and Peacemaker. His relationship with Warner Bros. goes back over ten years and includes the Conjuring horror movies. 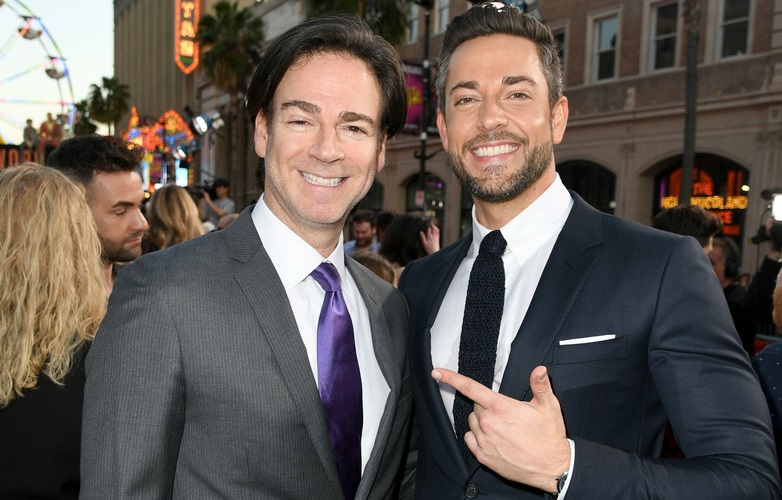 We’re honored to be the stewards of these DC characters we’ve loved since we were children. We look forward to collaborating with the most talented writers, directors, and actors in the world to create an integrated, multilayered universe that still allows for the individual expression of the artists involved. Our commitment to Superman, Batman, Wonder Woman, Aquaman, Harley Quinn, and the rest of the DC stable of characters is only equaled by our commitment to the wonder of human possibility these characters represent. We’re excited to invigorate the theatrical experience around the world as we tell some of the biggest, most beautiful, and grandest stories ever told.

For the last four years, DC Films have been led by Walter Hamada, so this change is massive for the company. He left after clashing with Zaslav and immediately axed the almost completed Batgirl movie, vowing to reshape DC with a ten-year plan. Although Zaslav spoke about finding a Kevin Feige-style executive, the team began looking at replicating the way Pixar works, with producers and filmmakers working as executives. Although this has never been tried in a live-action space, so we don’t know if this new method will fly high or crash and burn.

We could not be more excited to have James Gunn and Peter Safran join the team and assume the leadership of the DC Universe. James is a brilliant filmmaker and storyteller and Peter is a tremendously successful and prolific producer and to have them both committing to work together to forge this new era for DC is a literal dream come true. We all share a very similar sensibility and passion for this universe and the stars couldn’t have aligned any better. We can’t wait to get started, dig in, and collaborate with these unmatched creative minds.

DC’s newest movie, Black Adam, was released over the week, starring Dwayne “The Rock” Johnson and bringing back Henry Cavill’s Superman for the first time in several years. Hopefully, he will return again, in Shazam! Fury of the Gods in March, or in the Man of Steel 2 that we’ve been waiting for since 2013.

Hopefully, these will be just the beginning of what is to come from DC Studios.