It’s been far too long since Superman graced the big screen and we’ve all been eagerly awaiting his return. Finally, we have news that Henry Cavill is definitely returning, and not just in a cameo! We first saw his version of Supes in 2013’s Man of Steel, which made us fall in love with his interpretation of the hero, but the last movie he appeared in was Justice League (both the cinematic 2017 release and the infinitely superior Snyder Cut in 2021). Oddly enough, it was only recently that we were talking about him coming back to play the hero in Man Of Steel 2.

Warner Bros had hoped that the DCEU would rival the MCU, however, it didn’t earn enough interest and surprisingly received low ratings from fans and critics. While Man of Steel made a great first impression, Batman v Superman largely killed the hopes for the DCEU, due to mixed reviews. 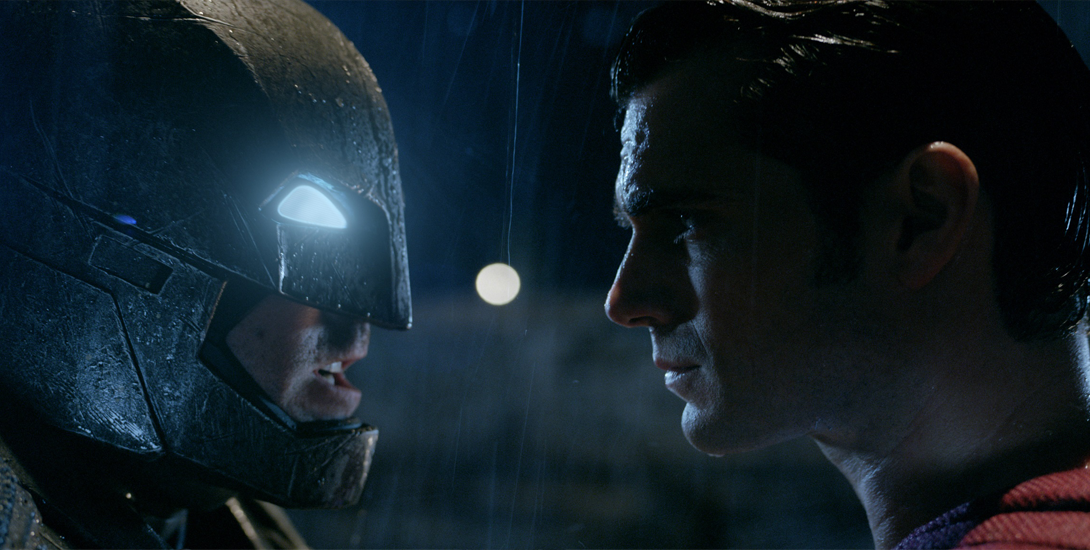 Wonder Woman gave us hope again, only for it to be completely ground to dust with the theatrical cut of Justice League. So far, we’ve learned that movies based on one hero instead of a group tend to be good, we just need the big bosses to understand that too.

Throughout the DCEU’s ups and downs, the acting and cast have all been amazing. The casting choices have been spot on; even Ben Affleck, who people questioned at first (as everyone does when a new actor steps in to play Batman) nailed it.

Warner, as well as every comic fan out there, know the importance of Superman to the DC Universe, and especially the DCEU. According to an article in The Hollywood Reporter, WB executive Walter Hamada was the one stopping Man Of Steel 2 and Cavill’s return to the role we desperately wanted to see him in again. However, the same article talked about Black Adam’s Dwayne “The Rock” Johnson openly expressing his wish for Cavill to return, saying:

The studio’s eyes are very much on Superman.  Warner Bros. has an intense desire to reprise the Cavill iteration of the hero. The project that would essentially be Man Of Steel 2 is being produced by Charles Roven who is currently searching for writers.

Now, Cavill has officially spoken up about reprising the role, restoring our hope.

"I wanted to make it official that I am back as Superman… [The #BlackAdam cameo] is just a very small taste of things to come." pic.twitter.com/xGwbItW8yS