After two years of working on the series, writer Ram V says that Justice League Dark will be ending in December. Although, that doesn’t necessarily mean that this is the end for the team completely.

I withdrew from the series because life happened and I had to cut back a little on workload. On one hand I am sad that I won’t be writing these characters anymore, but I am hopefully leaving them in a place where they might be picked up by another writer in the future. It’s comics…I will fondly keep hope. 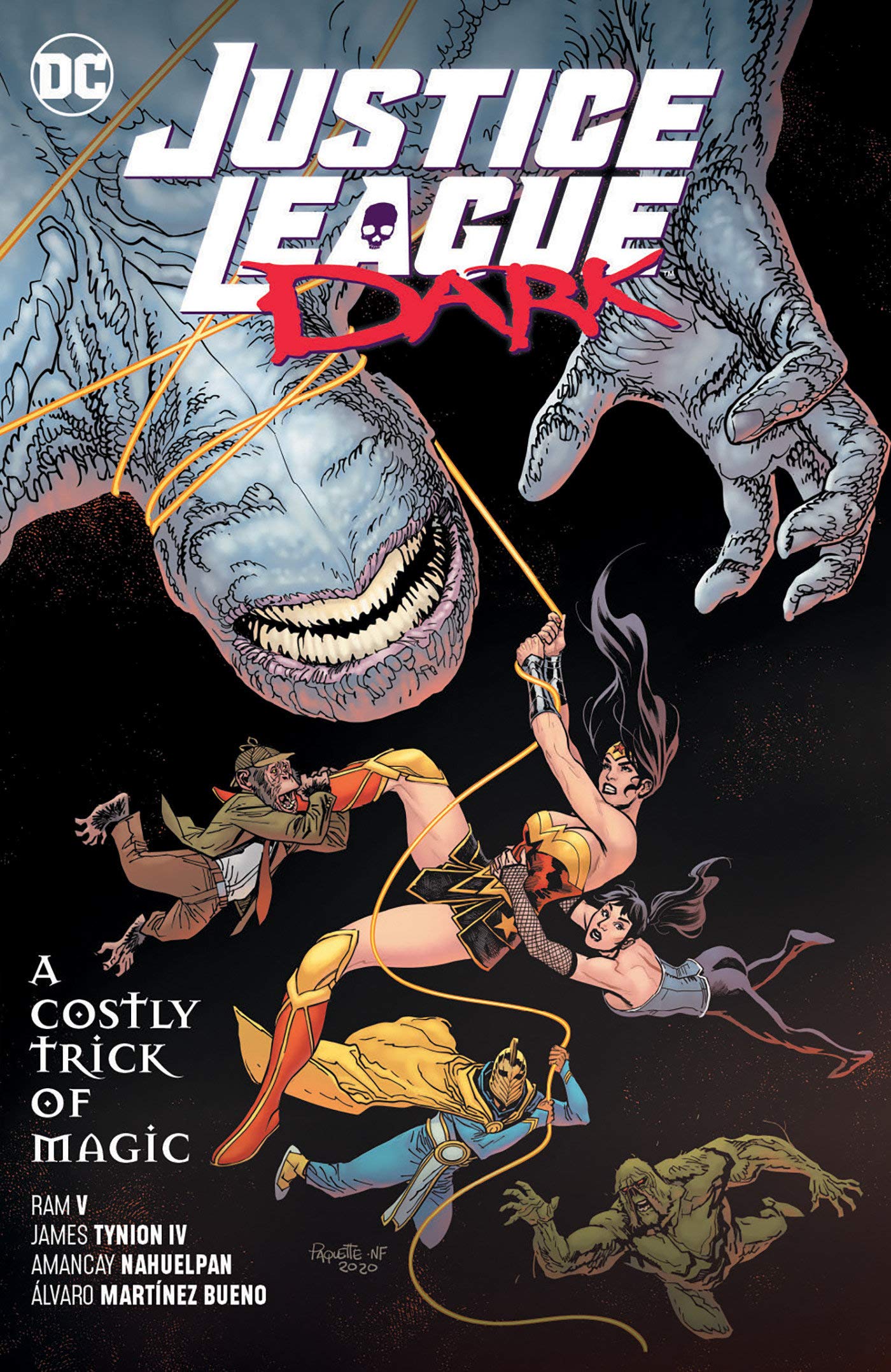 Co-writing Justice League Dark #20 with the previous series writer, James Tynion IV, in 2020, V eventually began writing the title, which ended in late 2020, solo. He and artist Xermanico then came back to continue Justice League Dark for DC’s ‘Infinite Frontier’ revamp. The ending of the story was announced at the same time that his The Swamp Thing limited series as well as his current run on Catwoman is wrapping up. His last issue on that series, Catwoman #38, is also scheduled for December 21.

I’ve greatly enjoyed my time on the book and DC editorial have been nothing but enthusiastic, kind, and supportive during my time on it.

Ram V will be continuing his work on a new Venom series for Marvel and is launching a new creator-owned series called Radio Apocalypse with Vault Comics.

To read our review of Justice League Dark #1, click here.