One of the things that fans have missed the most over the last couple of years is conventions and festivals. Covid 19 really took its toll on all forms of live entertainment, and many may still be anxious about returning to large venues, and places where crowds gather. Thankfully, the rapid rollout of the Covid vaccine has meant that events like the New York Comic Convention have been able to go ahead in the U.S., and now the U.K.’s mightiest, and truest comics art event, Thought Bubble, is returning… with a bang!

The list of comics talents attending this year is simply stellar, and it looks like the fans who wanted to go last year but couldn’t are going to be very well rewarded for their patience. 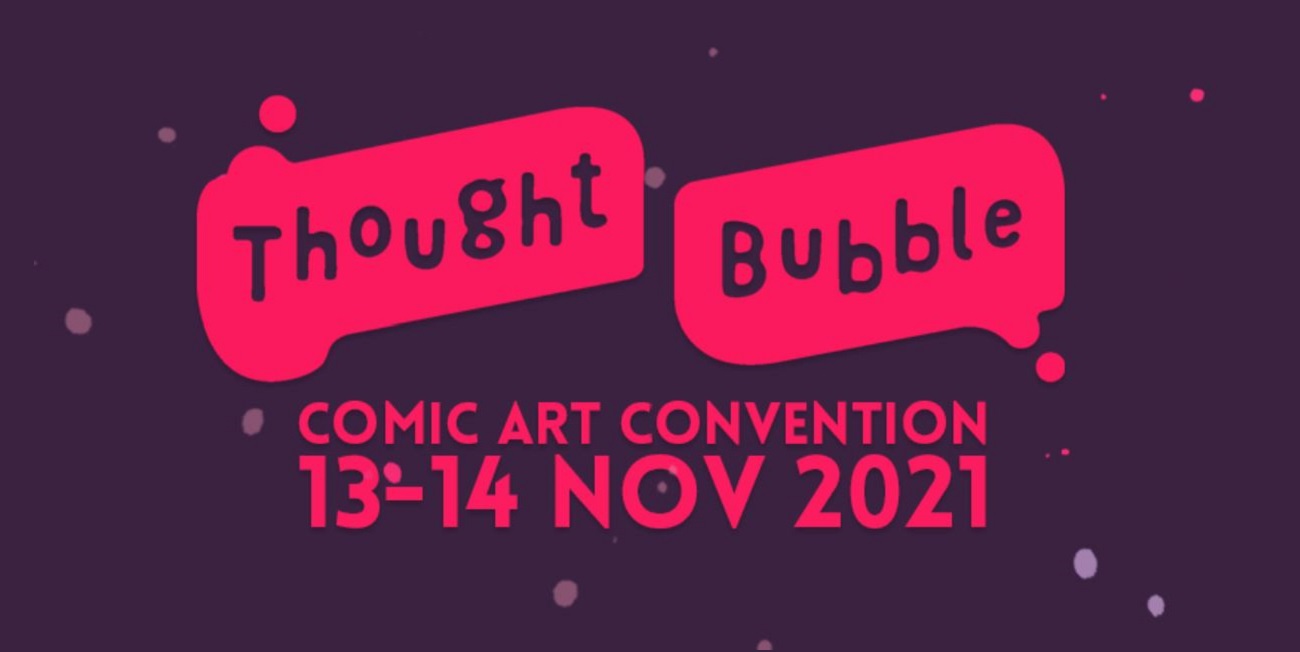 What is Thought Bubble? The event’s website says it all:

Thought Bubble is the Yorkshire Comic Art Festival! A week long celebration of comics, illustration and more spread across the whole of Yorkshire, finishing in a huge two day comic convention in Harrogate.

We use our festival week to promote the power of comics! We believe they can inspire, educate and bring people together like no other medium, so whether you’re a long-time fan of comic art or have never picked up a graphic novel before, you’ll find something for you.

Thought Bubble is a non-profit organisation with our chosen charity being Doctor Barnardo’s!

If that doesn’t excite you, then nothing will. Well… except for the list of incredible comics creators on the guest list, that is! Here are just a few of the incredible creators attending this year’s event:*

These are just some of the names attending the event, so you can only imagine how excited fans in the U.K. are right now! 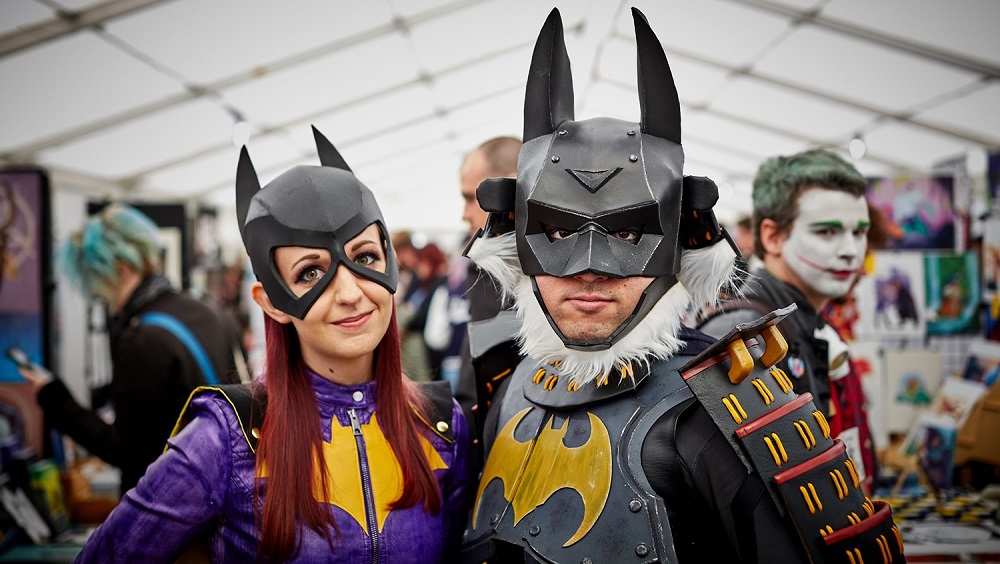 Thought Bubble started life in November 2007 as a one day event, created by renowned comic artist Tula Lotay (aka Lisa Wood), which took place in the basement of Leeds Town Hall. The following year the convention grew, and then grew again and again.

From the very beginning Thought Bubble’s ethos has been to celebrate comics and the people who make them. This concentration on comics themselves makes Thought Bubble a unique kind of festival, especially loved by comic creators themselves! This leads to a consistently high calibre of talent at our annual comic convention.

Since our humble beginnings, Thought Bubble has gone from strength to strength, with an unparalleled reputation and a growth built primarily on word of mouth and a deep love of comics and the people who make them. Now the event has grown to a huge week long festival and attracts thousands of attendees and guests from around the world.

So, what are our British readers and fans saying? Will you be attending the Thought Bubble Comic Art Festival? If so, I might just see you there!

*Guest appearances are subject to their professional availability and may change.