John Leguizamo as the Riddler 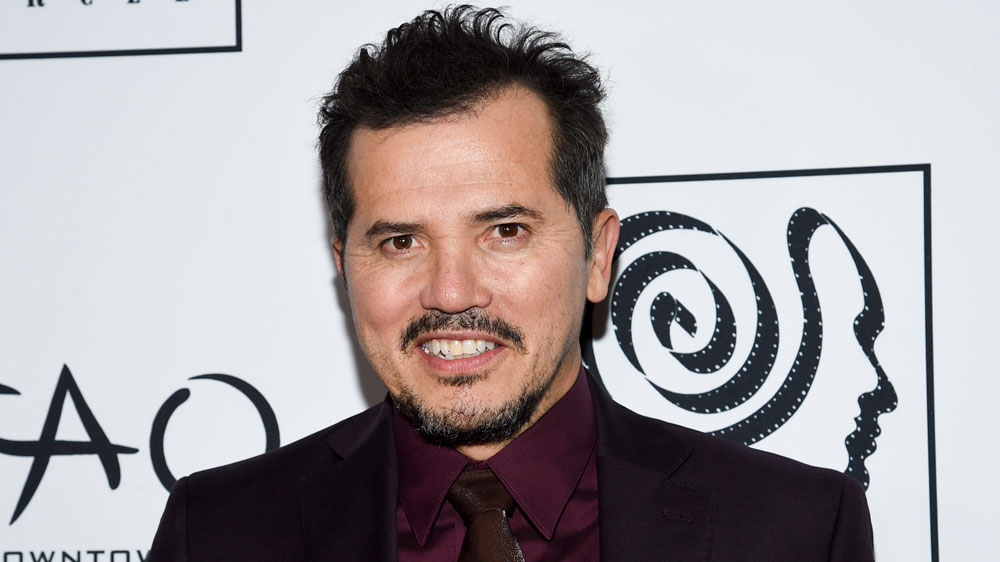 Leguizamo has a long career playing various roles in big productions, like Ice Age, William Shakespeare’s Romeo and Juliet or more recently The Mandalorian. However, video game fans will probably recognize Leguizamo for playing Luigi in the much-malinged Super Mario Bros. movie in the 90’s. Given his wide range of acting credits, it will be interesting to hear Leguizamo’s take on the Riddler. Presumably, he’ll lean into giving the character a more comedic interpretation, since the podcast is said to be leaning in that direction. However, it’s entirely possible that the celebrated actor could also play the Riddler straight. 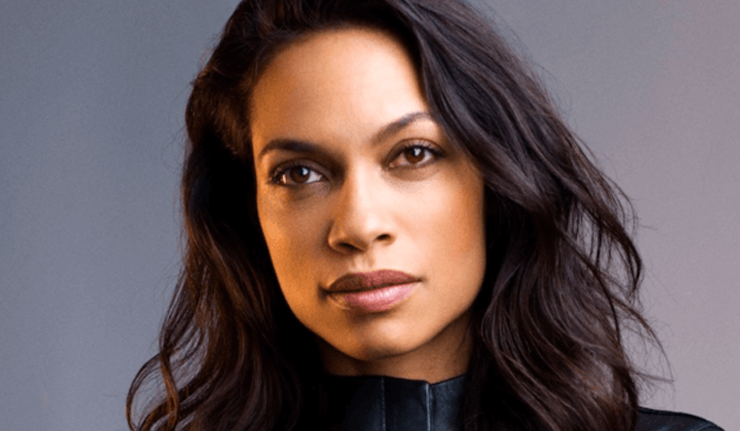 The comic book fan community should recognize Rosario Dawson instantly. Amongst her myriad of film and television roles, Dawson has starred in many comic book and sci-fi projects. She had a huge part in Marvel’s Daredevil series, and she was also the live-action version of fan-favorite Star Wars character Ashoka Tano in The Mandalorian. Bat-fans will know Dawson as Barbara Gordon/Batgirl in The Lego Batman Movie. Most amusingly, Dawson recently lent her voice talents as Wonder Woman in the recent Space Jam: A New Legacy, as well as numerous DC Animated movies.

Having Dawson as the voice of Catwoman seems like a natural fit for someone with her acting pedigree. However, somebody needs to tell fellow DKN writer Kevin Gallagher that his prediction that Dawson would be playing Batgirl was incorrect.

There’s still no firm release window for when Batman: The Audio Adventures will hit audio platforms.

Silly ‘The Suicide Squad’ Outtakes Were Inspiration For ‘Peacemaker’ Series