Batman’s latest adventures will be heard, not seen

We have more new from HBO Max about their upcoming podcast – Batman: The Audio Adventures. This Batman show will shine a comedic light on the Dark Knight, with Jeffrey Wright tapped to voice the Batman.

Dennis McNicholas, a longtime writer on Saturday Night Live, has penned and directed the series that is set to debut sometime in 2021.

While a DC podcast is not a surprise – both Spotify and DC currently have a multi-year deal to create podcasts based on DC characters – this one being part of HBO Max is. As of now, the service has strictly been a video streaming service. It’s unclear how Audio Adventures will be delivered to audiences, as well as what the plot details are. Aside from knowing that this will be a comedic take, the cast for this Batman podcast has also been revealed.

With a cast that includes former and current SNL members and other comedians, it’s no wonder that we’ll see comedy in Audio Adventures. And while there is no official word on who is playing who, some of the cast has past ties to DC Comics!

Are there clues in the past?

Aside from Jeffrey Wright also being tapped to play James Gordon in The Batman, a handful of these actors have been involved in a DC project or two. With Wright tapped to play the Caped Crusader, we can have some fun fancasting some other roles. 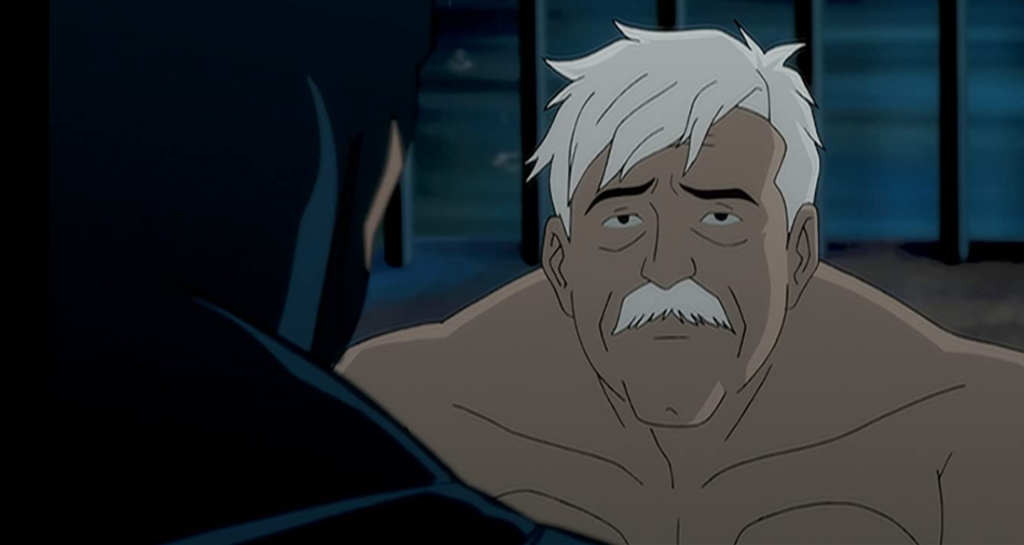 Ray Wise played James Gordon in The Killing Joke. And while not typically a character you relate to “comedy”, Gordon has been portrayed in a comedic way in Harley Quinn. Wise has shown off his own comedic chops in projects like Reaper and this could be a great fit for HBO Max’s Batman podcast. 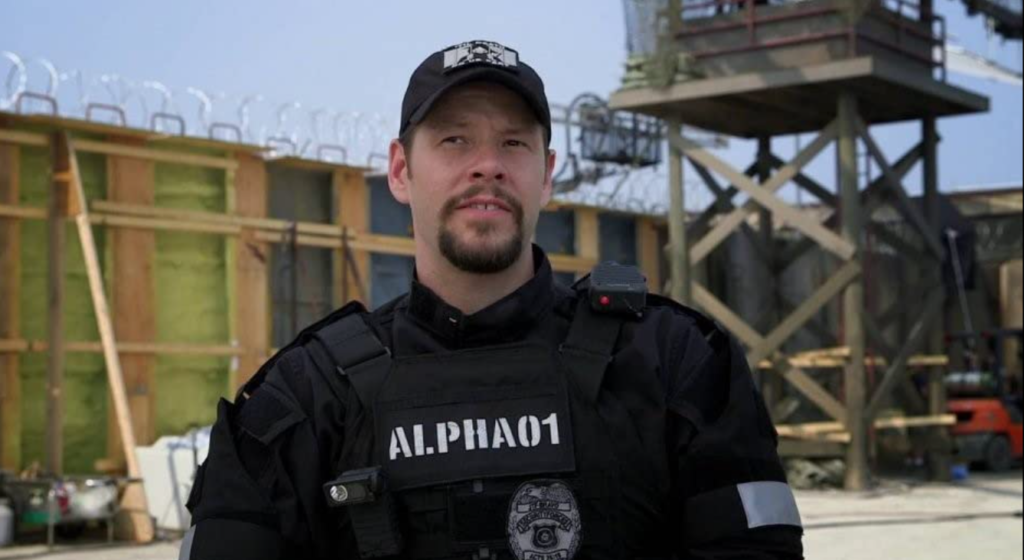 Ike Barinholtz played senior security officer, Hunter Griggs, at Belle Reve in Suicide Squad. While it’s unlikely that character points to anything for Audio Adventures, perhaps the film does? Could Barinholtz be playing a member of Task Force X? Off the top of my head, I could see (or, in this case, hear) him as Boomerang. 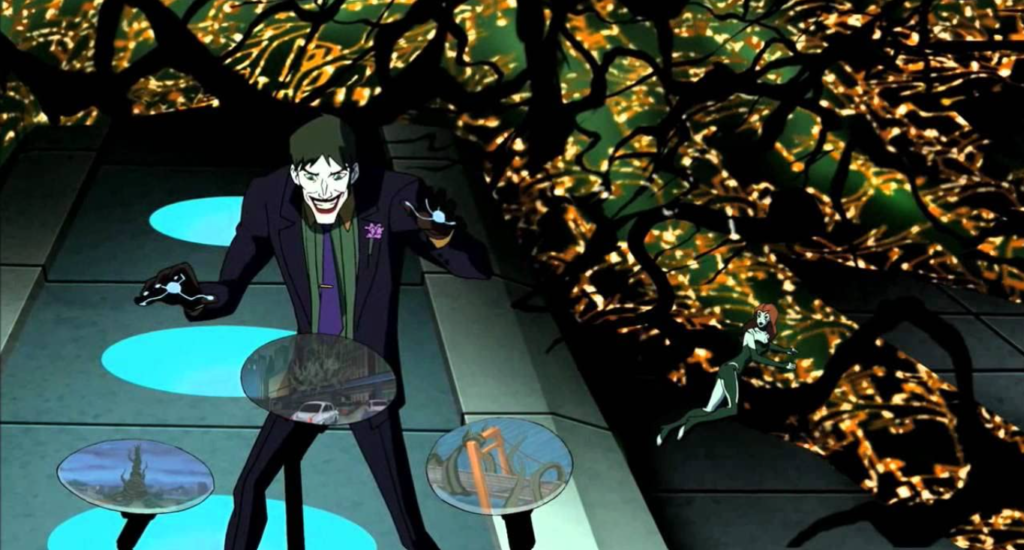 Brent Spiner voiced The Joker in an episode of Young Justice, and while not my first pick to lend his voice for such an iconic role, he does a wonderful job at bringing evil to life. The wonderful thing about The Joker is that even in a comedic project, the clown prince of crime doesn’t necessarily need to be the one that brings the funny. Spiner’s take – evil and a bit creepy – could go well with a production that focuses on comedy. 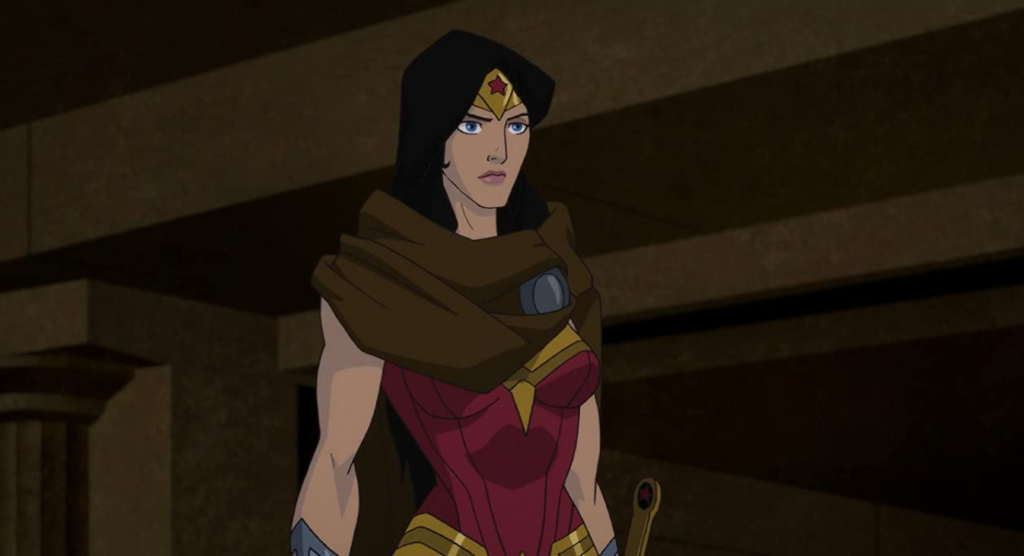 Rosario Dawson has become geek royalty in the last few years. When it comes to the DC side of things, she’s mainly voiced the role of Wonder Woman in the DC Animated Movie Universe since 2015. She’s also voiced Batgirl in The Lego Batman Movie. While either one could work in a comedy sense, if this Batman podcast is sticking with mainly characters from the world of the Bat; then hearing Dawson reprise her Batgirl role is a good bet. 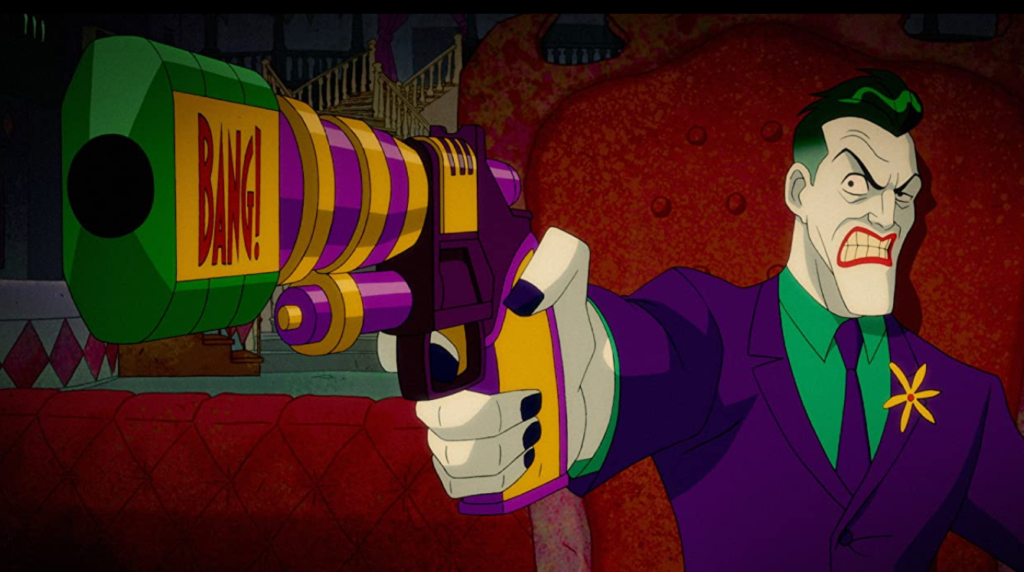 Alan Tudyk joins Dawson as part of geek royalty. He’s been part of DC projects for a while now. Most recently voicing The Joker in Harley Quinn and portraying Mr. Nobody in Doom Patrol. In the past, he’s also voiced Oliver Queen and Barry Allen. And to be honest, there isn’t a role that stands out as “Alan Tudyk + DC Character = Comedy”. Not because he can’t do it, but because he can do it too well. I wouldn’t be surprised if Tudyk ends up voicing multiple characters in this Batman podcast.

Will you listen to ‘Batman: The Audio Adventures’ when it drops this year? What do you think of the comedic approach and this cast? Sound off in the comments below!