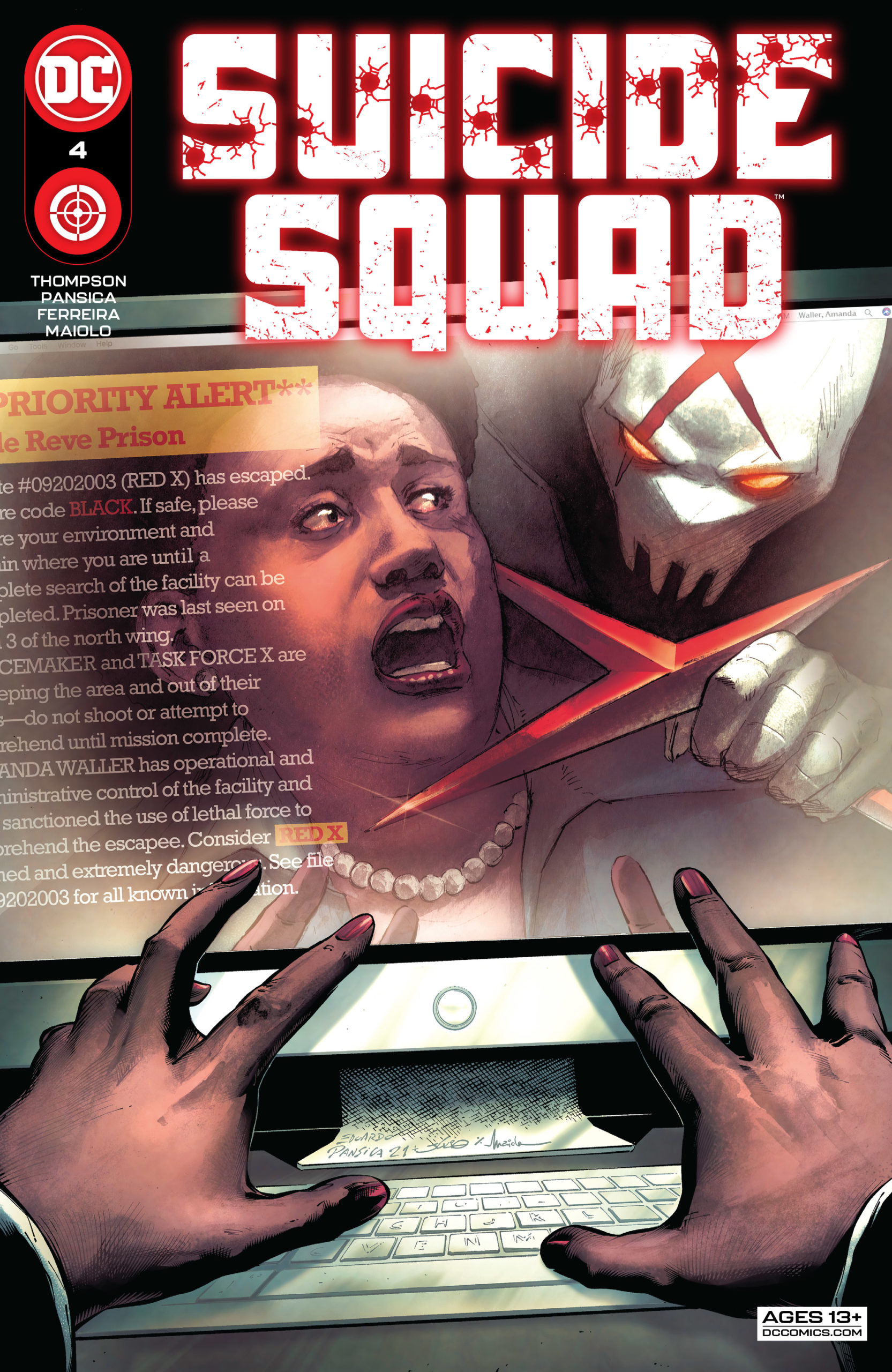 As single issues go, Suicide Squad #4 is a strong and wonderfully managed character portrait, highlighting multiple personalities. The focus on Peacemaker in this run is strong, but we get an even better exploration of the guest, who makes both the cover and the title page. The grand scope of recruiting unlikely names across the DC Universe works as one of my favorite kinds of stories.

Red X is a character I only really know courtesy of the Teen Titans animated series that everyone my age fed on, as a lion feeds on a gazelle. The enigmatic, deeply skilled, and highly dangerous combatant with loose connections to the Titans. We get a real voice for the faceless, unidentified character, as his motives are the kind that I can truly respect. When you pair that with Peacemaker’s astute observations, and uncompromising leadership strategies, we get real visions of the characters at heart. Comics can sometimes be an unlikely place to get character portraits, but it’s so rewarding when they are. 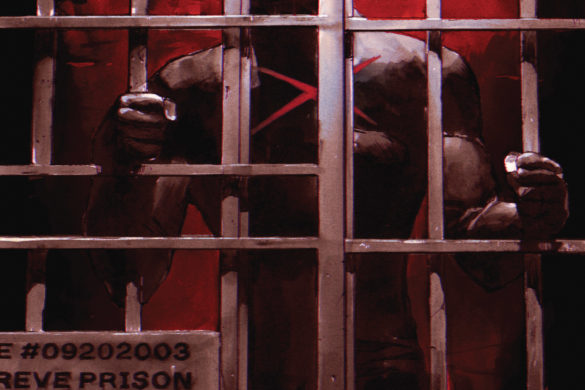 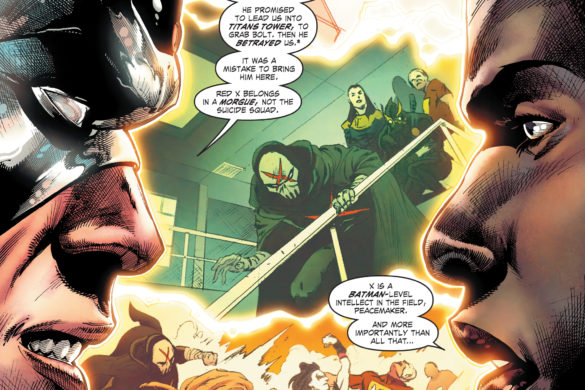 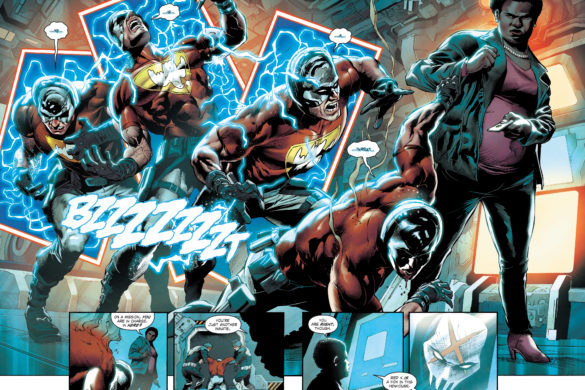 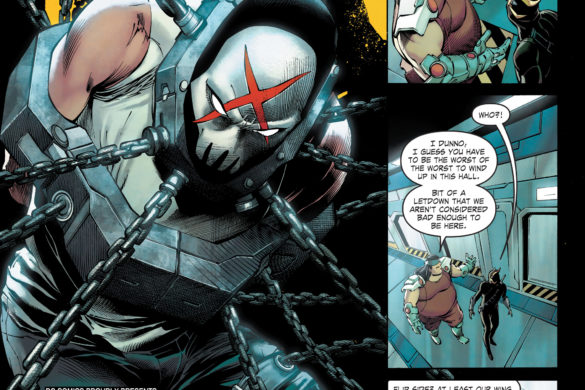 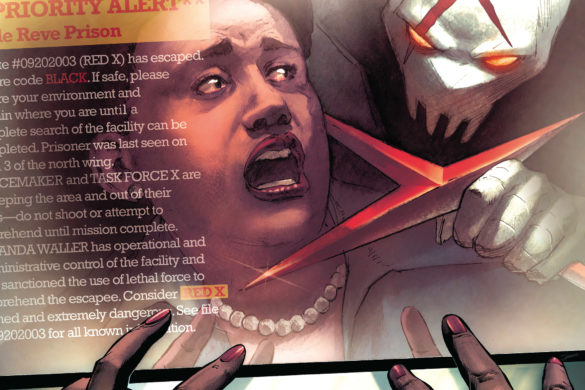 I’m a sucker for a high-action double-page spread, and Suicide Squad #4 has one that works to show all the psychology and skill this dangerous character can bring. The great design call-back reminds me of John McClain of Die Hard fame.

The developments that most readers would have forgotten about from earlier issues are bubbling up. This issue has treated us to high action in the wonderful “I’m Not Locked In Here With You” narrative. This series continues to both impress and surprise. When you pair that with the masterfully colored art delivering real-life to the mundane grey, alongside the deep visions of characters that deserve the dissection, it all adds up to a series that’s an absolute treat.