“The Promise of Compromise” 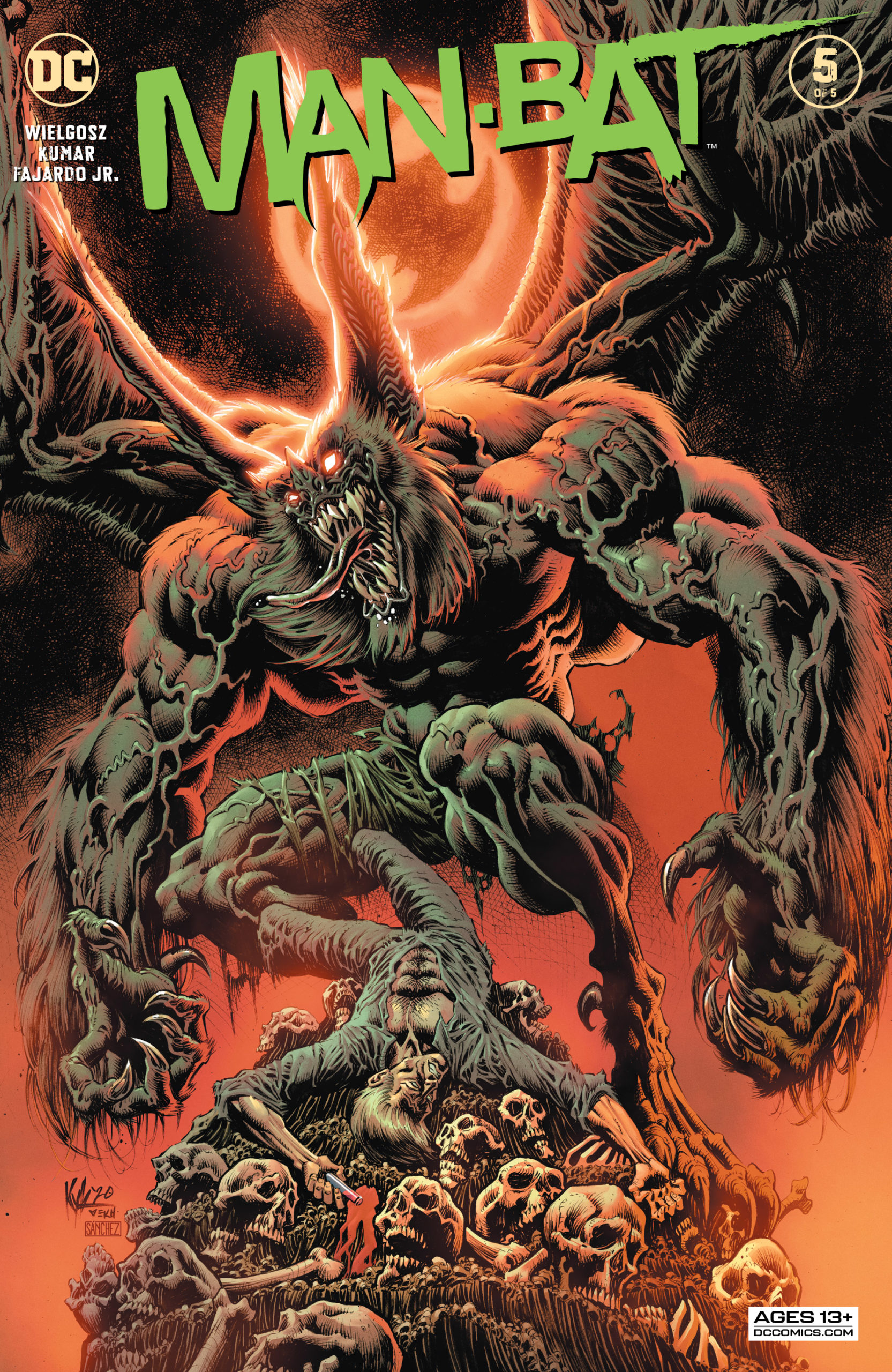 Man-Bat #5 brings an end to what’s been a thrilling, emotional, fun, and action-packed ride. Even coming into the series knowing exactly how it was going to end, the conclusion has left me more than happy. In fact, having said knowledge only added to the excitement. Yes, I knew exactly where I was going to end up, but didn’t know how I’d be getting there. Thankfully, the journey has proven to be more important than the destination.

Dave Wielgosz has always been a good editor, and Man-Bat has also proven that he’s a pretty great writer too. Over the course of five issues we’ve seen heartbreak and horror, action and angst, and ultimately reward and redemption. I’ve been waiting years to see how Kirk Langstrom went from the savage Man-Bat everybody knows, to the quirky scientist with fur and wings seen in Justice League Dark over the last few years. The wait has proven to be well worth it. 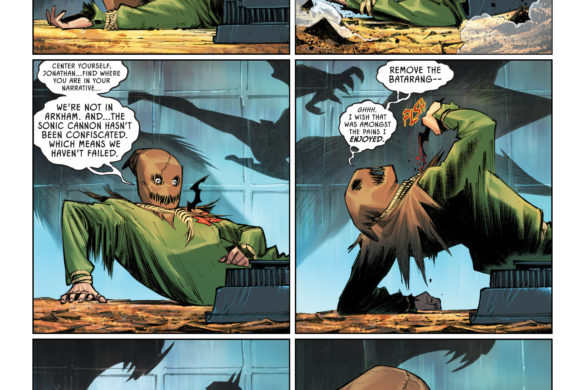 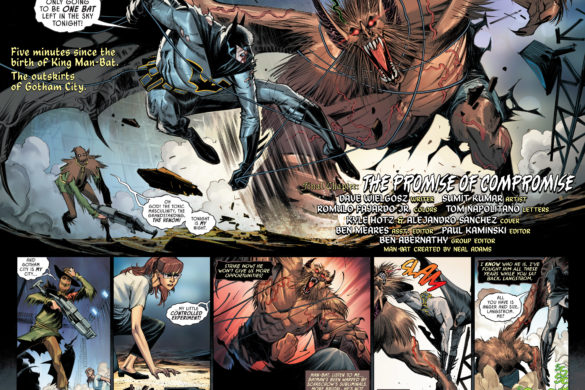 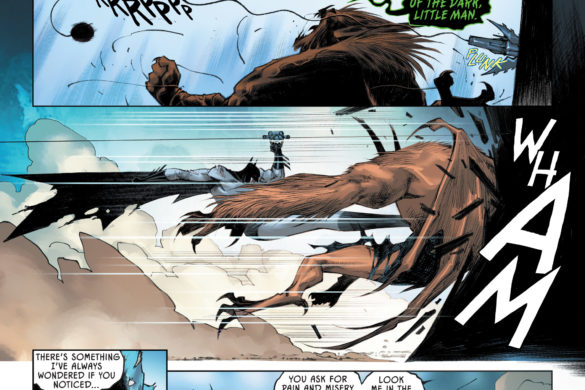 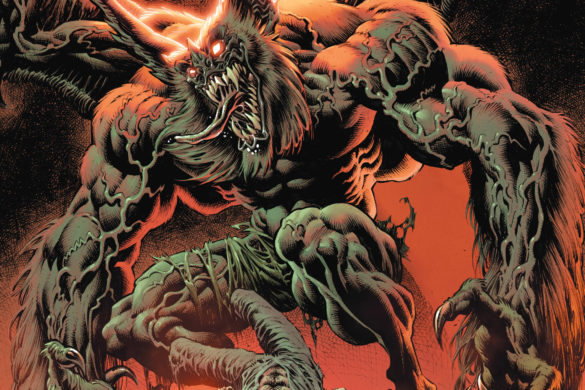 Sumit Kumar has outdone himself with the art, both in this finale as well as over the entire course of this mini-series. His monster Man-Bat is awesome, he draws a great Batman, excellent action pieces, and touching character moments. His take on the current, smarter Langstrom-Bat is on a level with that of the brilliant Álvaro Martínez Bueno; the man who designed him. I’ve loved seeing the character evolve in this series, as such growth hasn’t been seen in comics, at least by me, since Peter David’s legendary run on Marvel’s Incredible Hulk.

Romulo Fajardo Jr’s colors and Tom Napolitano’s letters have consistently been on point too. Every night scene, sonic blast, hue, and cry have been immaculately realized.

Man-Bat may not be Batman’s most famous enemy but this series has proven him to be one of the most fascinating. Seeing a man become whole is always rewarding, although the cost was high. Man-Bat #5 is a great comic, and its faultless execution has brought the series to a very satisfying conclusion.