Detective Comics writer Mariko Tamaki has had a pointed conversation about Asian representation in superhero comics and what makes Cassandra Cain so cool.

Beyond her Detective Comics run, she ‘s also a huge fan of Cassandra Cain – the only Asian in the Bat-Family. For Tamaki, the appeal of Cassandra is all about her emotional struggles, despite being the most accomplished martial artist in the DC Universe.

The thing that I like about Cass Cain is that she is a fighter of such a high caliber. In terms of her skill and ability, she’s so above and beyond. There’s no, “Can Cass do it?” It’s like, yes, obviously she can. Her physical abilities are so established. It felt like there was space to get into something emotional—like when you spend so much time working on one part of your life, what gets left behind? (Not that Cass had a choice, obviously!)

On Being an Asian Creator in American Comics

Mariko Tamaki was frank that there is a severe lack of Asian creators in American superhero comics. However, she is also optimistic on hearing more Asians join the field.

I feel like whenever you can still count the numbers of Asian creators on one hand, or if you walk into a space and see that you are the minority in the crowd, there’s room to grow. I do think that the comic book world is always getting bigger and more diverse—or at least I will say since I’ve been a part of it, I’ve noticed it growing. 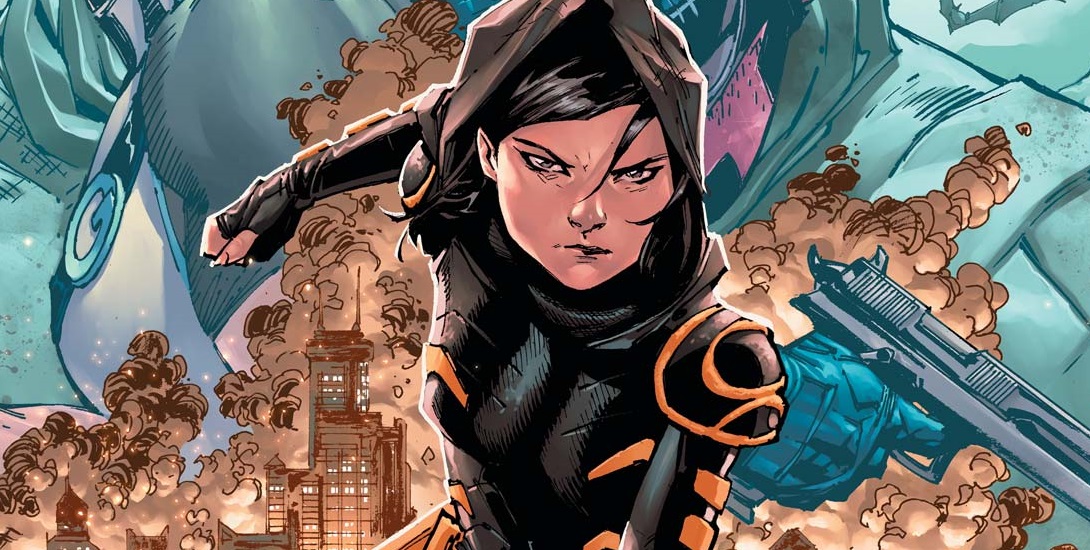 Tamaki also discussed her current Detective Comics run with artist Dan Mora. The unique challenge for her is pacing a story in 20-page installments that keep readers coming back for more.

I love [Detective Comics}. It’s been a huge challenge. It’s not necessarily the character that’s challenging—the format is really challenging, to write an arc that spans eight to twelve issues that’s divided up into sufficiently cliffhanger-y twenty-page segments. Not easy. I really love all the artists I’ve been able to work with. Working with Dan Mora has been such a thrill. I gasp every time I see what he’s doing. Working with (DC editors) Paul Kaminski and Dave Weilgosz is a joy. Also our colorist Jordie Bellaire and our letterer Aditya Bidikar. Even just being on something called “the Bat-team”—we have Bat-team meetings all the time—is very cool.

Despite starting on Detective recently, she has already made a major contribution to the Bat-mythos in the form of Mayor Nakano, Gotham’s tough-as-nails mayor.

That’s the interesting thing about comics. You know? He was a very small part of a short story I wrote (in Detective Comics #1027). Now he’s the mayor. You’re setting a mound of clay on someone else’s turntable—“this is the start.” Then you really don’t know what’s going to happen from there. I feel like he’s come back to me. Now I get to write him again.

I like thinking of Gotham as a city, with civil servants, all that stuff, is really interesting. It’s fun to get to write somebody who is in political office in this story that is also monsters and epic punches.

Images May subject to copyright