The fact that Warner Bros. is adapting one of the most beloved Batman stories of all time into an animated movie and the Internet barely took notice is bordering on sacrilegious. Unfortunately, when the Batman: The Long Halloween, Part One trailer dropped, it didn’t go viral. Thankfully, this hasn’t deterred WB, so they’re pushing forward with more marketing material. Earlier this week the studio dropped some new images for the film.

For the most part, the images do attempt to replicate the dark noir tone of this seminal comic book by Jeph Loeb and Tim Sale. It’s not quite the same, but they still look quite gorgeous. 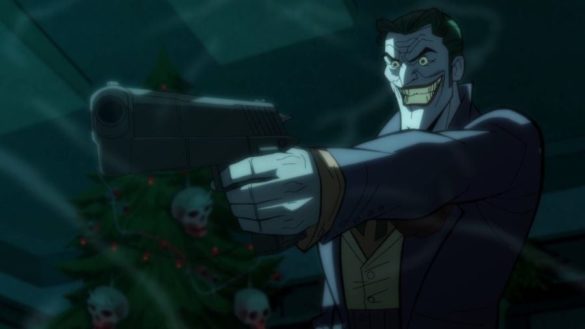 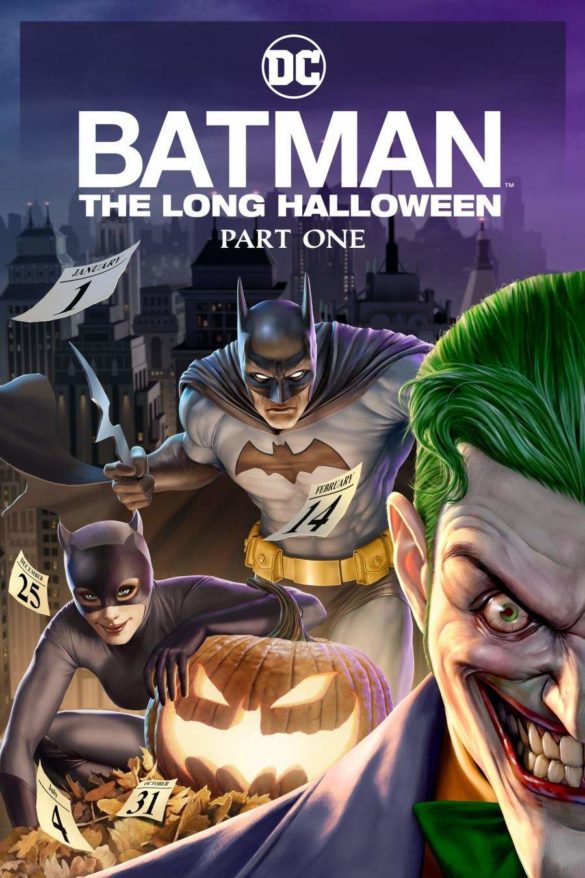 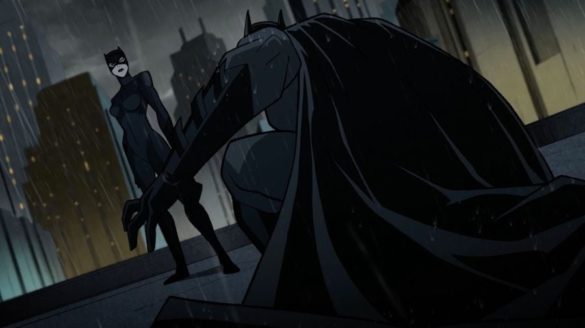 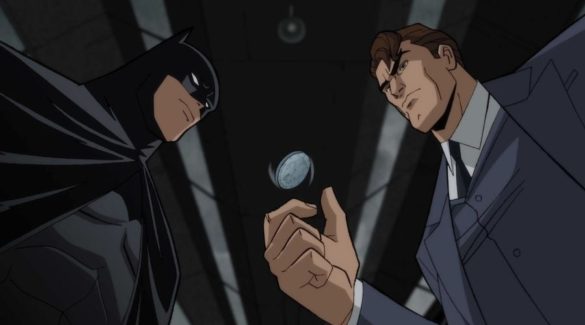 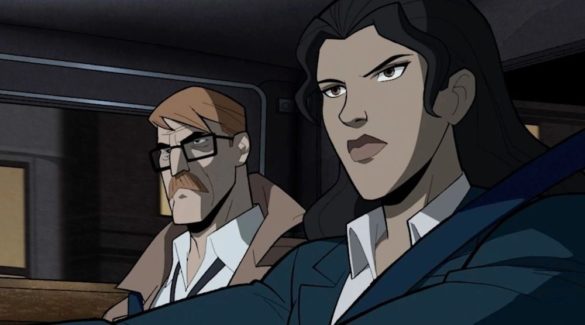 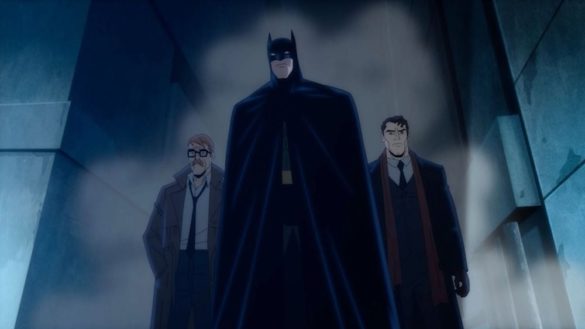 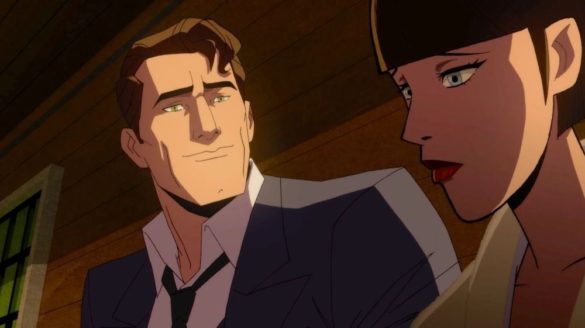 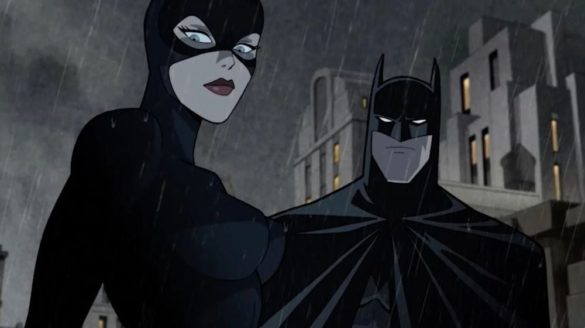 Personally, my favorite shot is the one with Bats, Commissioner Gordon, and Harvey Dent. It’s easily the darkest and the moodiest of the lot. The fog effect certainly helps to make it feel epic. Catwoman looks pretty great and I’m enjoying the decision to keep Joker’s beady eyes wide. Most times, the Clown Prince of Crime is penciled with fairly narrow eyes to represent mischief, but the choice to keep his eyes as wide suggests someone who’s unhinged and maniacal.

The flick brings fans Jensen Ackles as Bats, after his turn as Jason Todd in Batman: Under the Red Hood.  The late Glee star Naya Rivera takes on Catwoman, Troy Baker reprises his role as Joker, Josh Duhamel plays Harvey Dent, and Billy Burke stars as the Commish.

What do you think of these new images? Though the style doesn’t look like Tim Sale’s art, are you still satisfied with it? Let me know.