Harley Quinn actress Margot Robbie has shot down any rumors of a Birds of Prey sequel, but gives hope to seeing Poison Ivy in a film.

I don’t know if that is on the horizon anytime soon. I don’t think it’s a no. But no, there’s no sequel in the works that I’m aware of at this stage.

So it looks like that Birds of Prey has no sequel in the works. This lines up with Robbie’s comments back in December on the subject.

The movie opened in early, pre-pandemic 2020. However, the box office was considered “soft” and made only $201 million worldwide. While $201 million is respectable, it was far below expectations for the film.

With a modest budget of $84.5 million, the movie still more than broke even. Regardless, the perceived under-performance apparently did not sit well with Warner Bros. It looks like that any hopes of a sequel need to be put on hold for a bit.

Despite the setback on Birds of Prey, Margot Robbie is still firmly working in DCEU.  She’s next set to appear in The Suicide Squad later this year. So it’s not like her version of Harley Quinn is going away any time soon. With that being said, fans have been clamoring for the DCEU to introduce Poison Ivy. 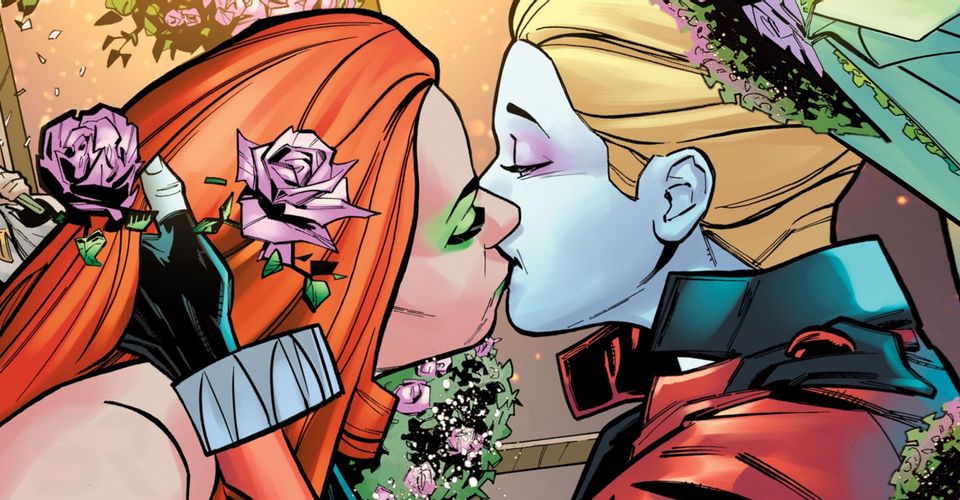 In comics canon, Harley and Ivy were best friends and then later lovers. Fans have been wanting to see a more comics-accurate, queer-friendly depiction of Harley in the movies. Apparently so does Robbie.

In an interview with Den of Geek, the actress revealed that she’s been advocating Poison Ivy to the studio for some time.

Trust me, I chew their ear off about it all the time. They must be sick of hearing it, but I’m like, “Poison Ivy, Poison Ivy. Come on, let’s do it.” I’m very keen to see a Harley/Poison Ivy relationship on screen. It’d be so fun. So I’ll keep pestering them. Don’t worry.

While there’s no indication of Ivy entering the movies right now, Robbie seems optimistic. When she says “Don’t worry” that seems to imply that talks are getting more serious.

Fingers crossed for a Harley and Ivy on-screen romance!

You can see Harley Quinn next in The Suicide Squad. The team-up movie is set to hit theaters and HBO Max in the US on August 6, 2021.