The crossover comic Batman/Fortnite: Zero Point #1 has surprised retailers and sold out.

DC Comics released the debut issue on April 20th, but the wave of demand overwhelmed supplies of the comic. Now the first issue is selling on the secondary market like eBay for prices ranging from $30, at the lowest, and for  as high as $117.

DC has already announced second and third printings of all the issues in the series.

Why is ‘Batman/Fortnite’ So Hot?

There are a few reasons why the mini-series is hot right now.

First, the creator of the Fortnite video game Epic Games heavily promoted the comic. It showcased the series on its home screen, website, and Twitter account. This issue received way more exposure and marketing that a typical comic ever would, tapping into the gamer market is huge.

Epic Games also boasted that each issue comes with a unique redeemable code, for special digital items that can enhance their Fortnite gameplay. The first issue allows players to redeem a new Rebirth Harley Quinn outfit in-game. To make the demand even higher, readers were promised a bonus digital code if they bought all six issues. Collecting the entire series allows readers to a special digital download code which will unlock the Armored Batman Zero outfit, in-game. 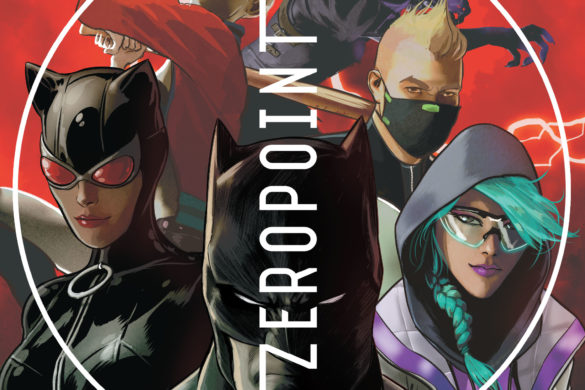 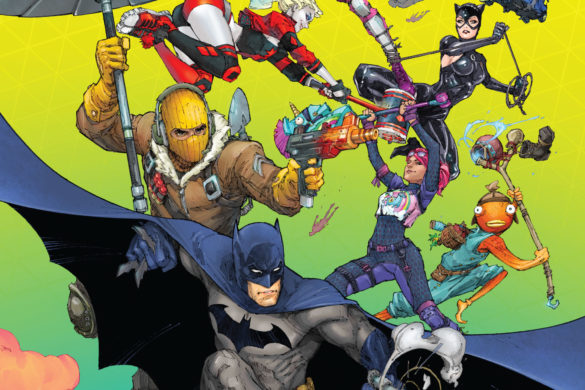 However, retailers didn’t anticipate the hot buzz that the huge marketing boost, and demand for the in-game DLC codes would generate. When they placed their orders for the comic, they weren’t able to properly gauge the high level of interest it would generate from their customers. Due to that, the relatively modest supply of comics was unable to meet the high demand.

Additionally, typical comic book retailers tend to order #2 and #3 in lower quantities that the debut issue. If the heat of the Fortnite boost continues, then the next couple of issues of Batman/Fortnite will also sell out in similar fashion.

Check out DKN’s review of issue one here.