Batman is going back to the island, and this time he’s bringing frenemies, Catwoman and Harley Quinn, with him.

While it’s not the first time, nor even the second, that DC comics has been part of Fortnite, it is the first time that the appearance is driven by a comic book series. For Fortnite fans, this also means a new array of DC-themed costumes and items.

Batman/Fortnite: Zero Point is a limited series that brings Batman, Catwoman, and Harley Quinn into the Fortnite universe. According to IGN, the story will find Batman struggling to remember who he is, or where he came from, while solving the Zero Point mystery.

The series, scripted by Christos Gage with consultation from Epic’s Chief Creative Officer Donald Mustard, will be in-canon with the Fortnite universe.

A DC press release confirms IGN’s take on the story:

As [Batman] fights to recall his past and escape an endless loop of chaos and struggle, he’ll come face-to-face with the likes of Renegade Raider, Fishstick, Bandolier, and more. While the world’s greatest detective strives to make sense of this strange new world, he’ll uncover the shocking truth about the Island, what lies beyond the Loop, and how everything is connected to the mysterious Zero Point.

Gage seems excited to work on the cross over series, saying:

When DC first approached me about doing a Batman/Fortnite series I thought it would be a lot of fun. After speaking with Donald [Mustard] and discovering just how deeply we’d be diving into the secrets behind the world of Fortnite, I was amazed! This series will reveal things about Fortnite that have never been seen or heard before yet are very much part of the canon of the game.

As an added benefit to readers, regardless of how you like to read your comics, you’ll be able to read these issues as they’re released. Batman/Fortnite: Zero Point will release each issue day-and-date in print, and digital formats. Buying the print version, or being a member of DC Universe Infinite, will also include DLC codes for some DC-themed costumes and items.

The first will be Harley Quinn’s Rebirth costume. 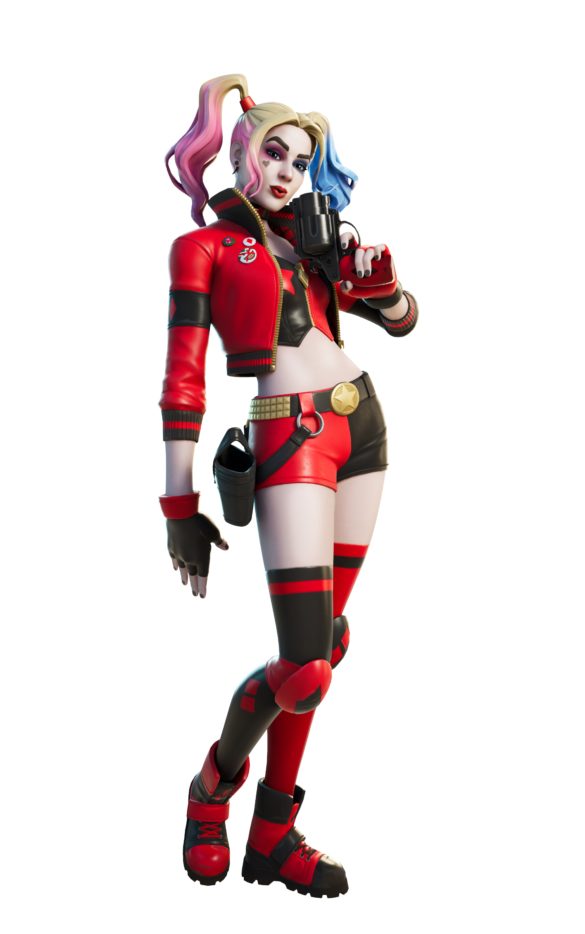 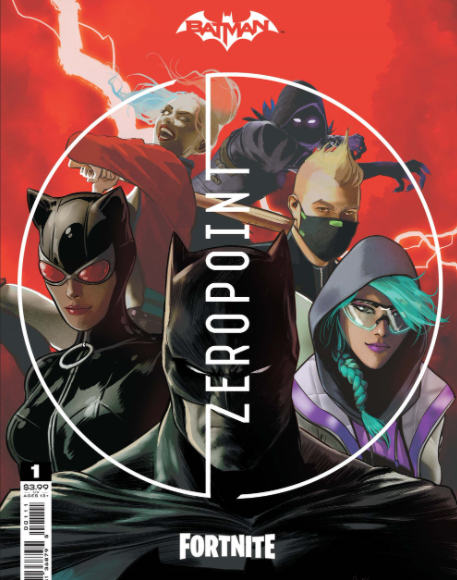 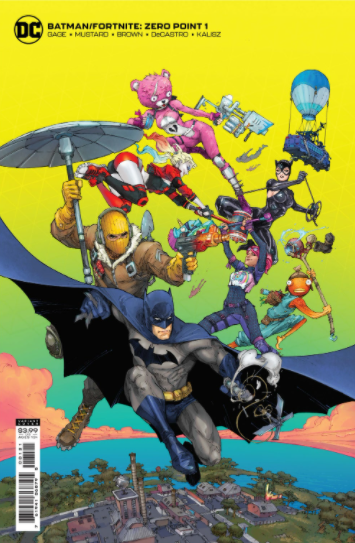 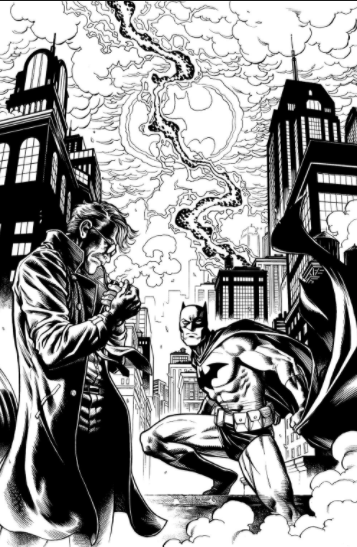 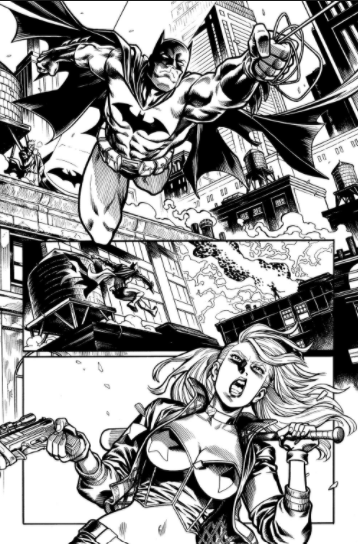 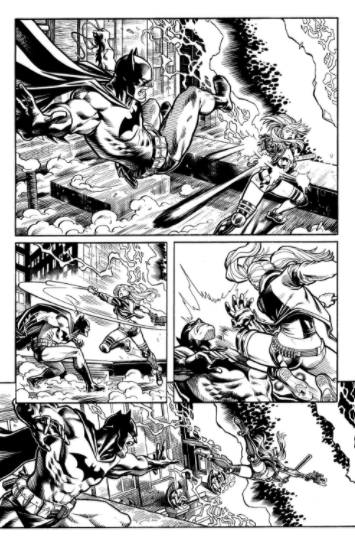 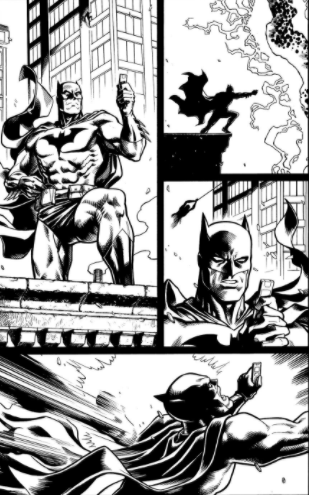 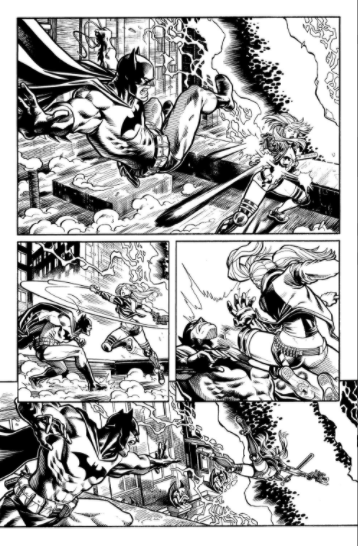