The Other History of the DC Universe is set to be released on November 24, 2020. This five-issue mini series will show events throughout DC’s history from the perspective of its heroes of color.

DC has revealed two of its stunning covers for the series. Below are the covers and a press release from DC Comics:

On November 24, John Ridley, Giuseppe Cammuncoli, Andrea Cucchi and Jose Villarubia provide comic book fans with a new and provocative perspective on the World’s Greatest Super Heroes with the launch of The Other History of the DC Universe, a five-issue bimonthly (every other month) miniseries that presents major events from throughout DC’s history through the eyes of its heroes of color – Black Lightning, Mal and Karen Duncan, Renee Montoya, Katana and Thunder (Anissa Pierce). 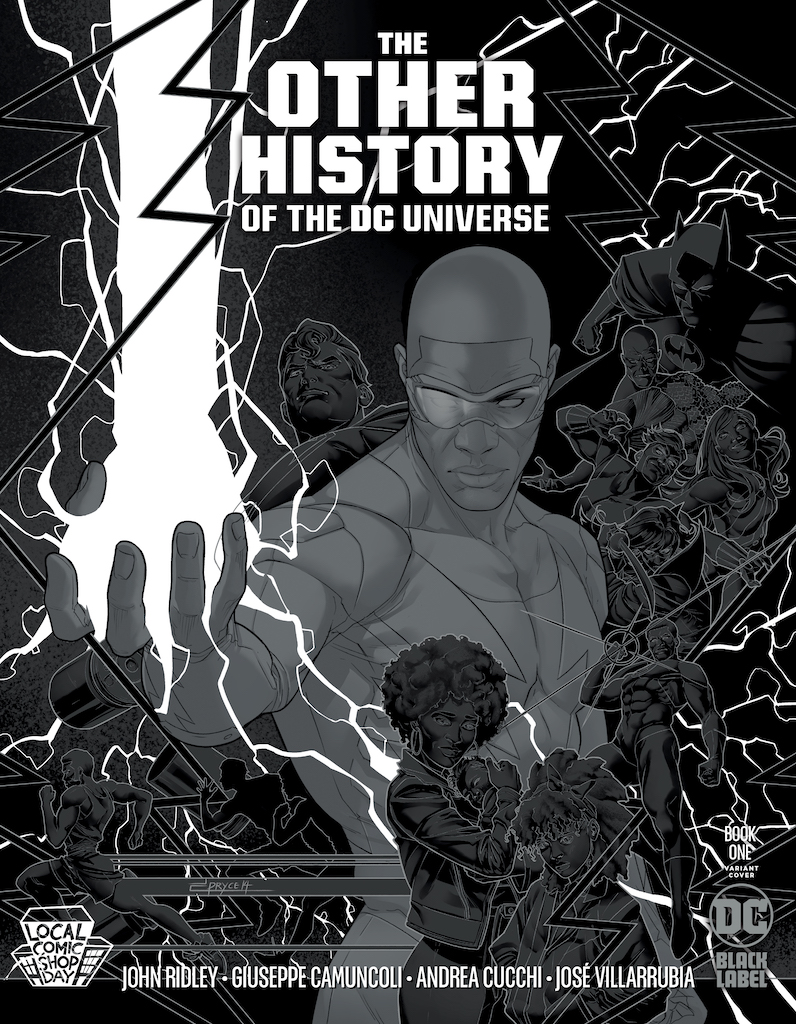 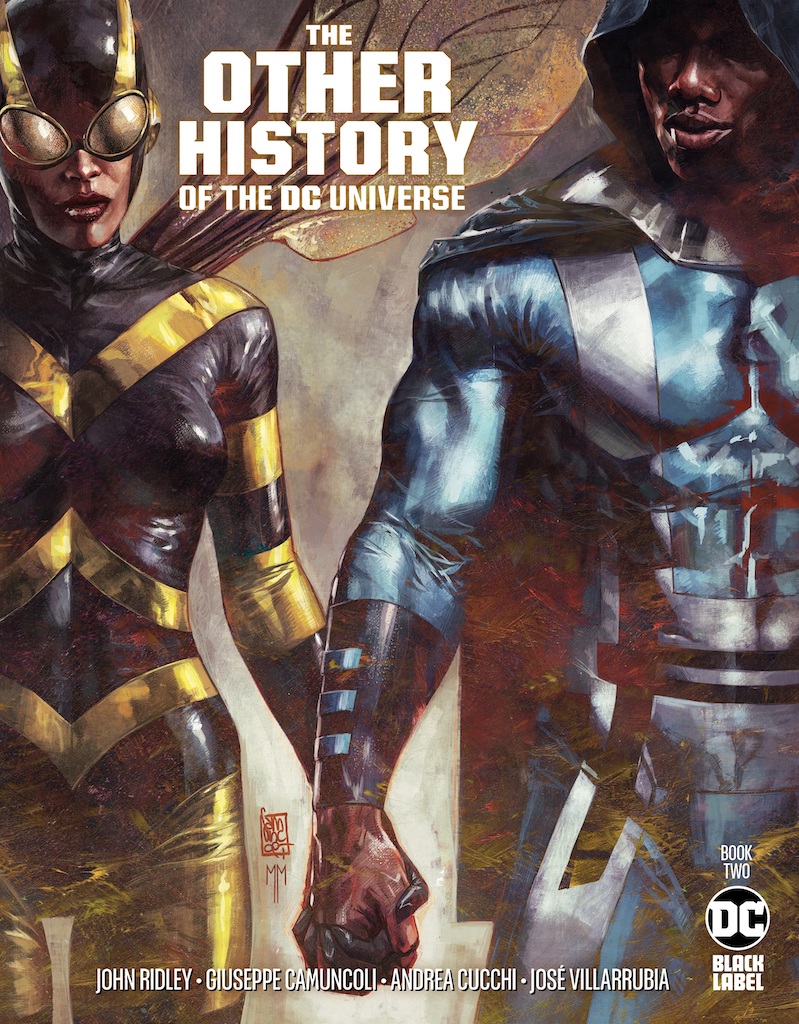 On sale January 26, 2021, Book Two spotlights Mal Duncan and his wife, Karen Beecher-Duncan, also known as Bumblebee. One recently revealed cover for Book Two shows Mal in his costumed identity as The Guardian, while this companion “alternate” cover shows the couple with Mal in his earlier identity as the Teen Titans’ hero, The Herald.

Also, in celebration of Local Comic Shop Day (Wednesday, November 25, 2020), DC has produced the exclusive The Other History of the DC Universe #1 Local Comic Shop Day Edition, featuring a silver metallic ink version of the cover to Book One by Jamal Campbell. Check with your local retailer for more details pre-ordering this fantastic cover, and for more information on Local Comic Shop Day, please visit the website at www.localcomicshopday.com.

Will you be picking up The Other History of the DC Universe? Let us know!