‘Batman: Black and White’ Anthology Coming Back In December

An Oldie but a Goodie!

Batman: Black and White is an almost 25-year-old anthology series that gave titans of the industry, brilliant artists and writers, a chance to go wild and show off what they could do with the Dark Knight and his world. While the series has been around since 1996, Batman: Black and White has been on hiatus since 2014. That’s about to change in December.

The anthology series will return with a new volume on Dec. 8, as announced by DC Comics. It will run for six oversized, 48-page issues, each featuring new short stories from an incredible collection of creators.

The list of writers is impressive: Paul Dini, Tim Seeley, Tom King, G. Willow Wilson, Chip Zdarsky, and current Bat-scribe James Tynion IV — but if this new volume is anything like prior editions, the art’s going to be what makes this a classic. The talent on this new run of Batman: Black and White includes: 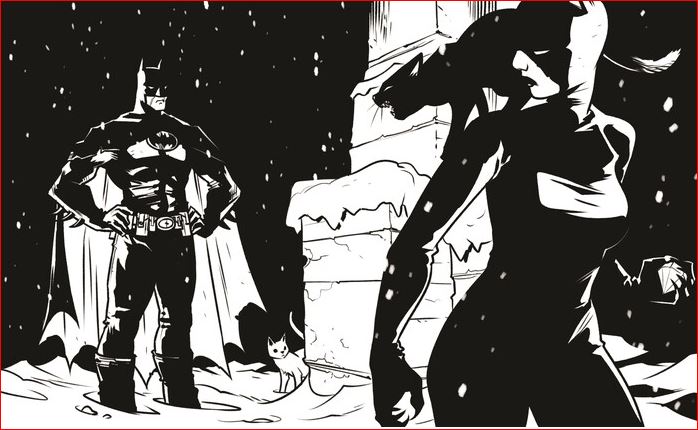 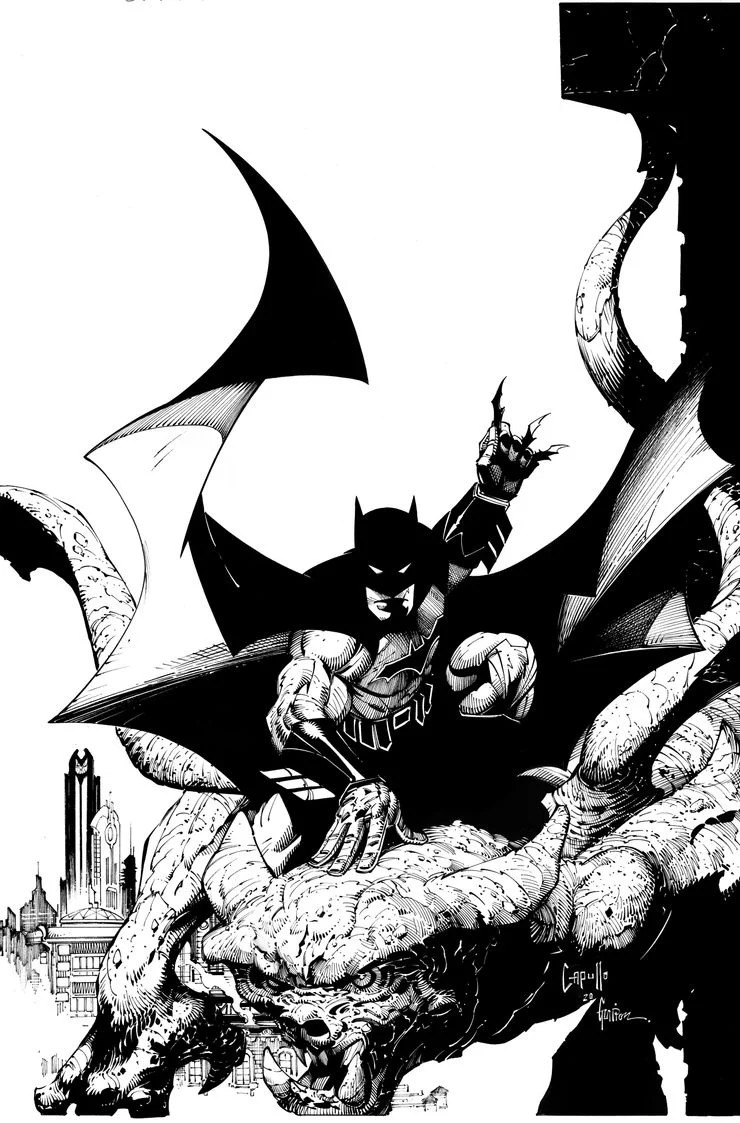 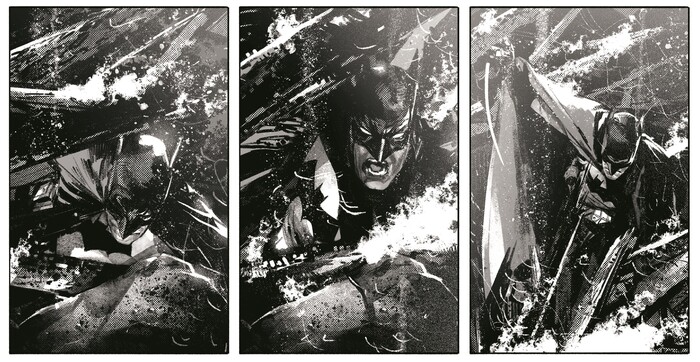 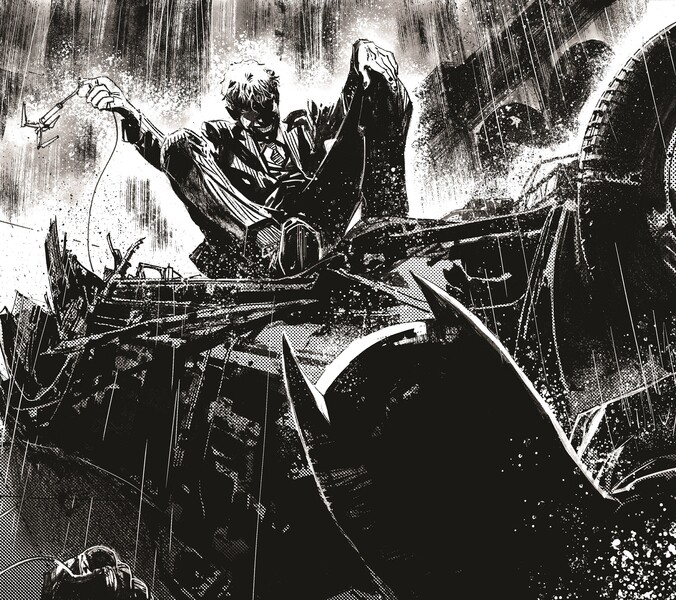 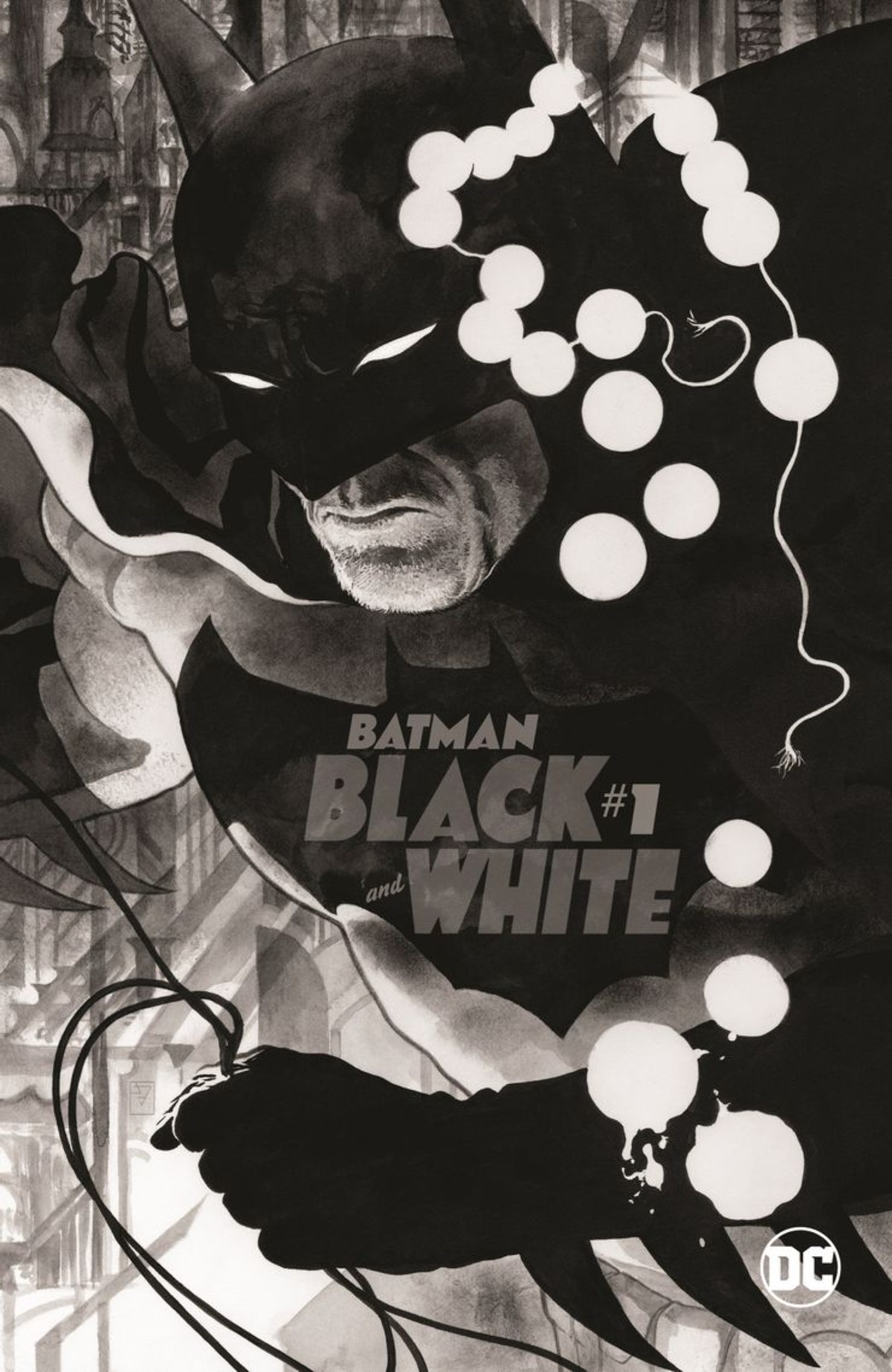 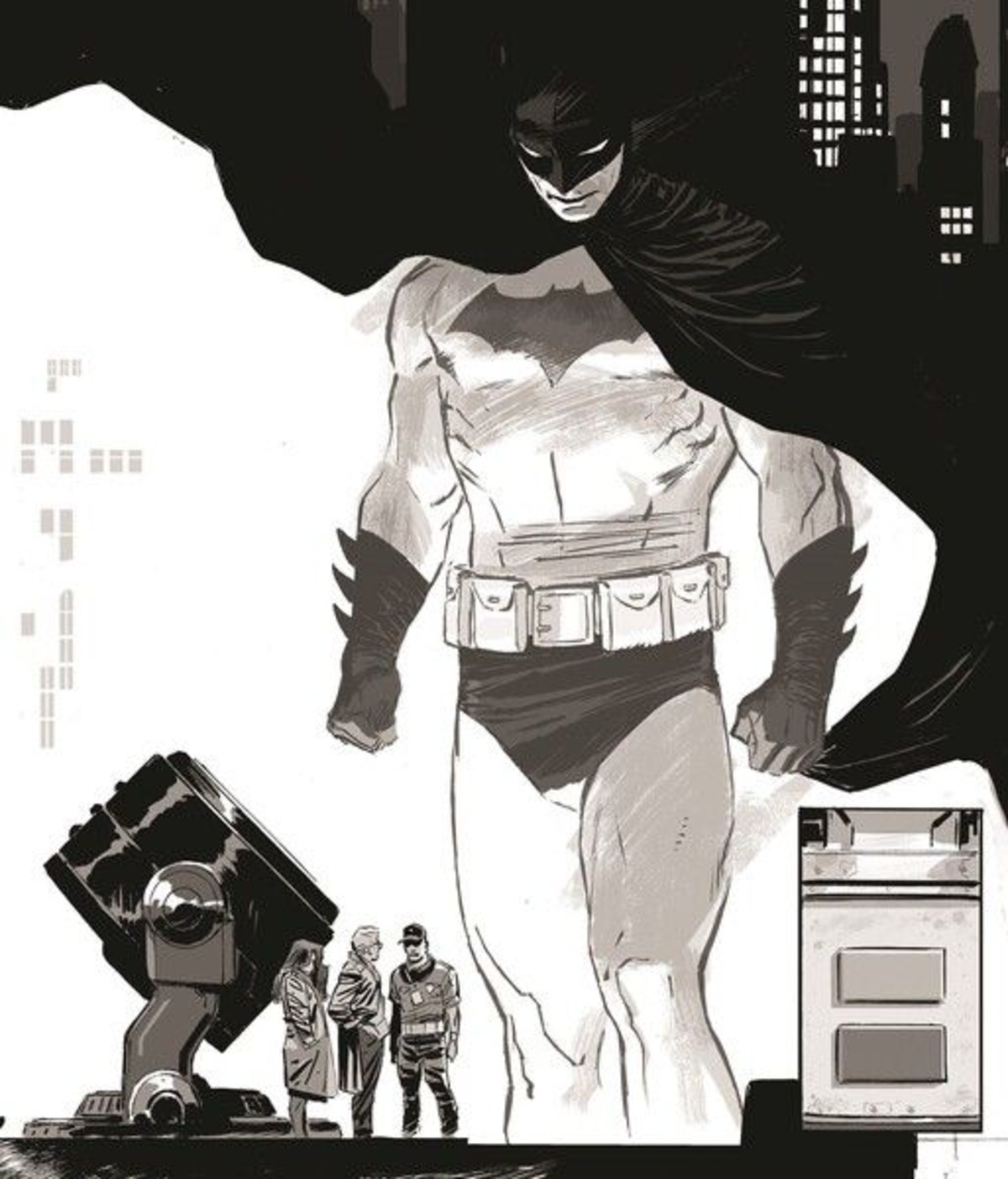 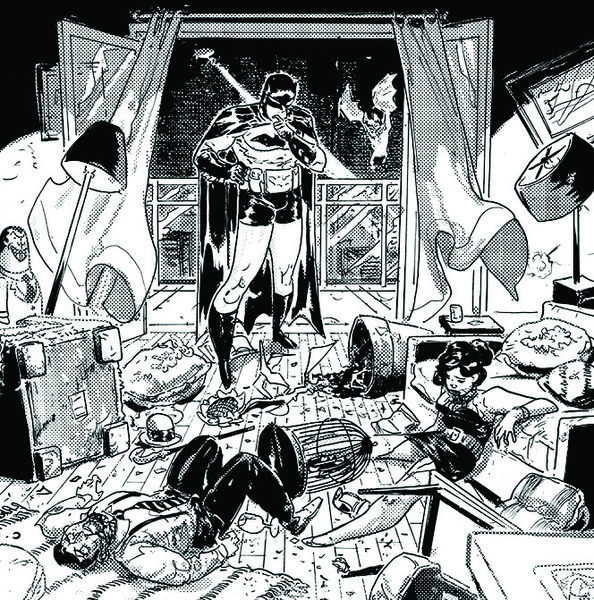 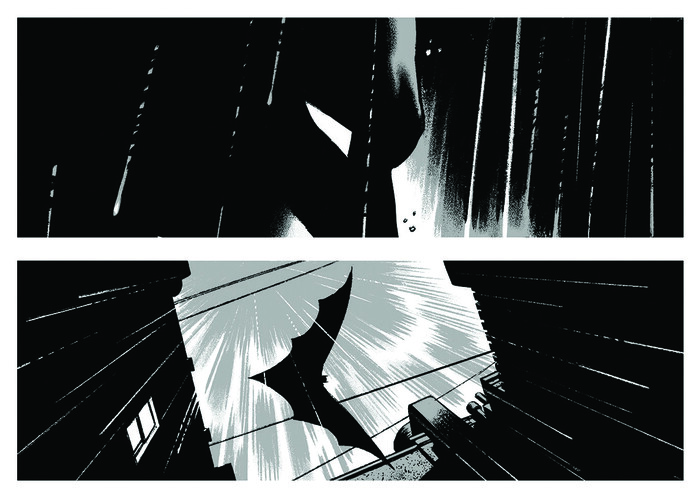 This book really allows writers and artists to provide their artistic takes on the Dark Knight! What an opportunity to work on a Batman book, but also to inject some different flavor into the stories. Just in time for the holidays, let us know if this will be on your Santa list!