British actress Shivaani Ghai (Dominion) is set for a major recurring role on the second season of the CW’s Batwoman. She will join new lead Javicia Leslie in the superhero series when it returns in January.

Ghai will play Safiyah, the fiercely protective ruler of a small community on the island of Coryana. A woman with as many enemies as aliases, she is compassionate and charismatic, with both physical and psychological prowess.

She is beloved by her people, and will stop at nothing to protect what’s hers. No one goes unnoticed by Safiyah, specifically when it comes to those who have encountered the Desert Rose. 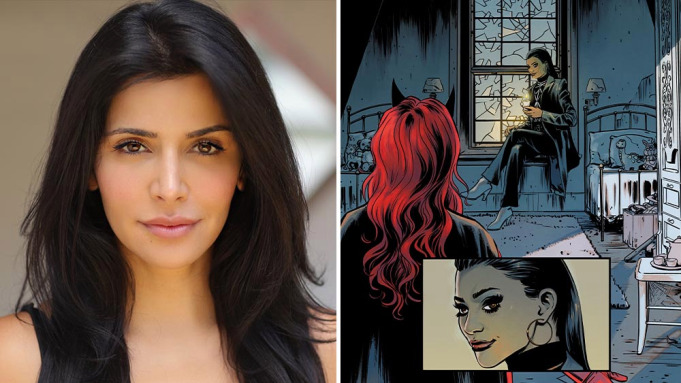 Batwoman is produced by Berlanti Productions, in association with Warner Bros. Television. Caroline Dries developed the series and served as executive producer for Season 1 with Greg Berlanti, Sarah Schechter and Geoff Johns. Batwoman is based on characters created for DC by Bob Kane with Bill Finger. 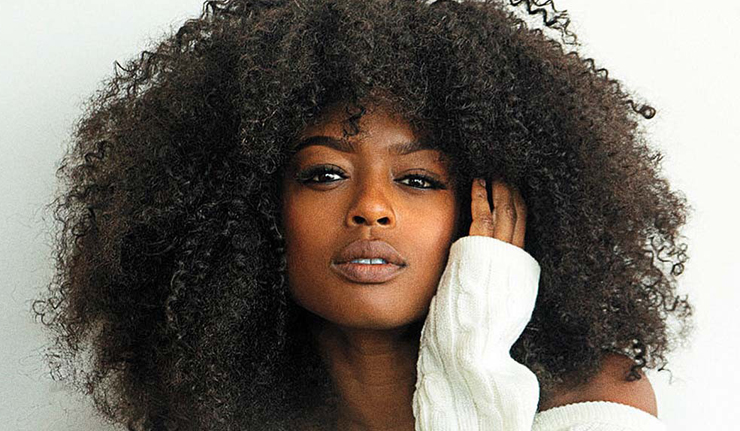 The departure of Ruby Rose has given the creators some time to flex their creativity to not only make some pertinent hires but to also reach into the storylines of Batwoman for some great characters.

Let us know what you think of the cast addition of Shivaani Ghai!

‘Batman: Black and White’ Anthology Coming Back In December