Dark Nights: Death Metal will swing into high gear next month, with the release of the first chapter of the multi-part Justice League Crossover “Doom Metal”. Just when I thought that my excitement for this series couldn’t get any higher, DC Comics sent us a gorgeous preview of the first issue, which comes out next month!

Justice League #53 kicks off “Doom Metal” part one of five – the Dark Nights: Death Metal tie-in that will directly impact the finale of that event! Nightwing’s on a mission to free the Legion of Doom from Perpetua’s clutches.  But to do so, he’ll need the help of none other than…Lex Luthor?! The surprises are only just beginning, as Nightwing, Lex, and a new Justice League must fight their way through an Earth twisted by the Dark Multiverse. Titans will be tested, hearts will be broken, and blood will be spilled! 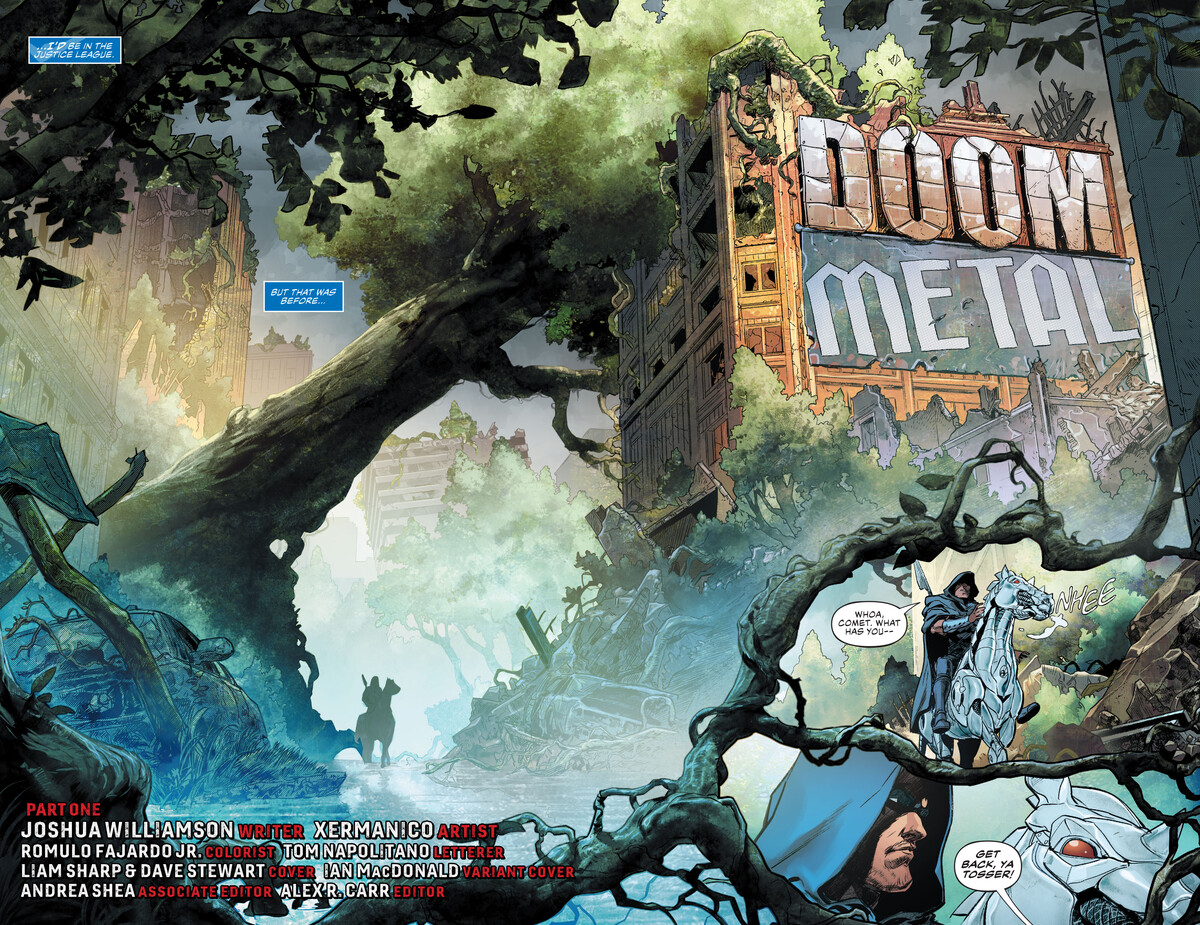 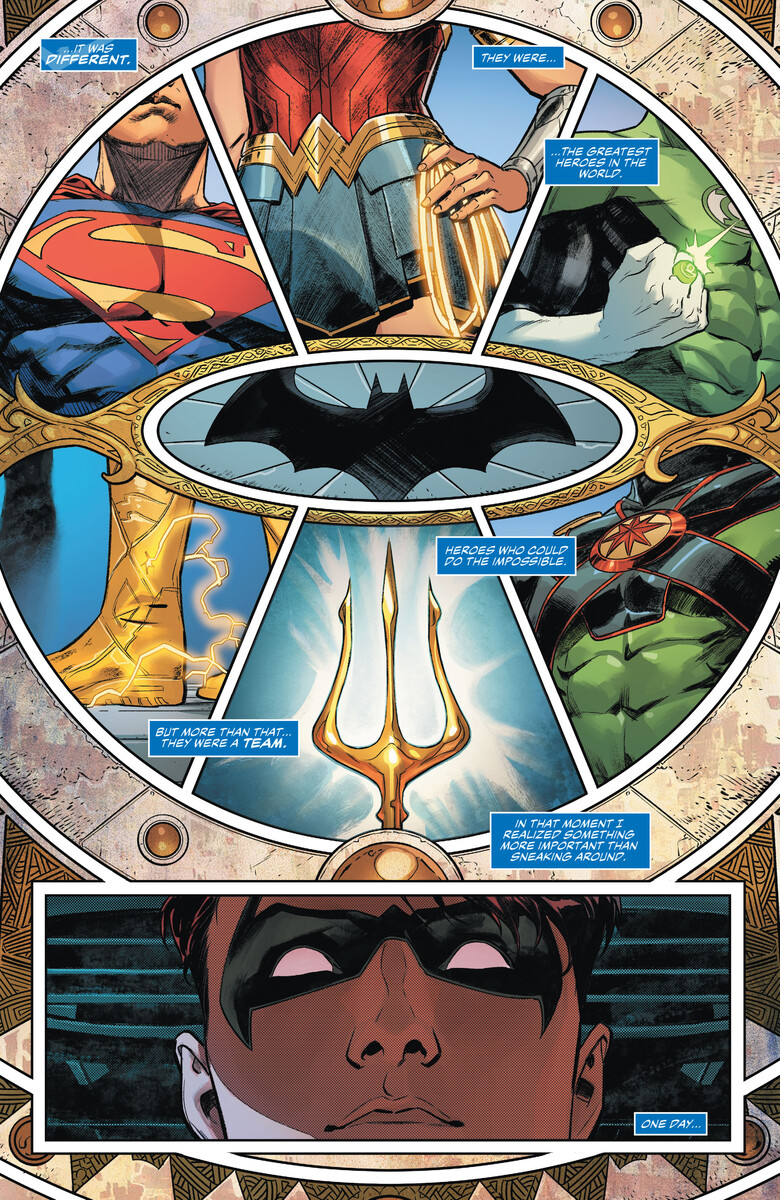 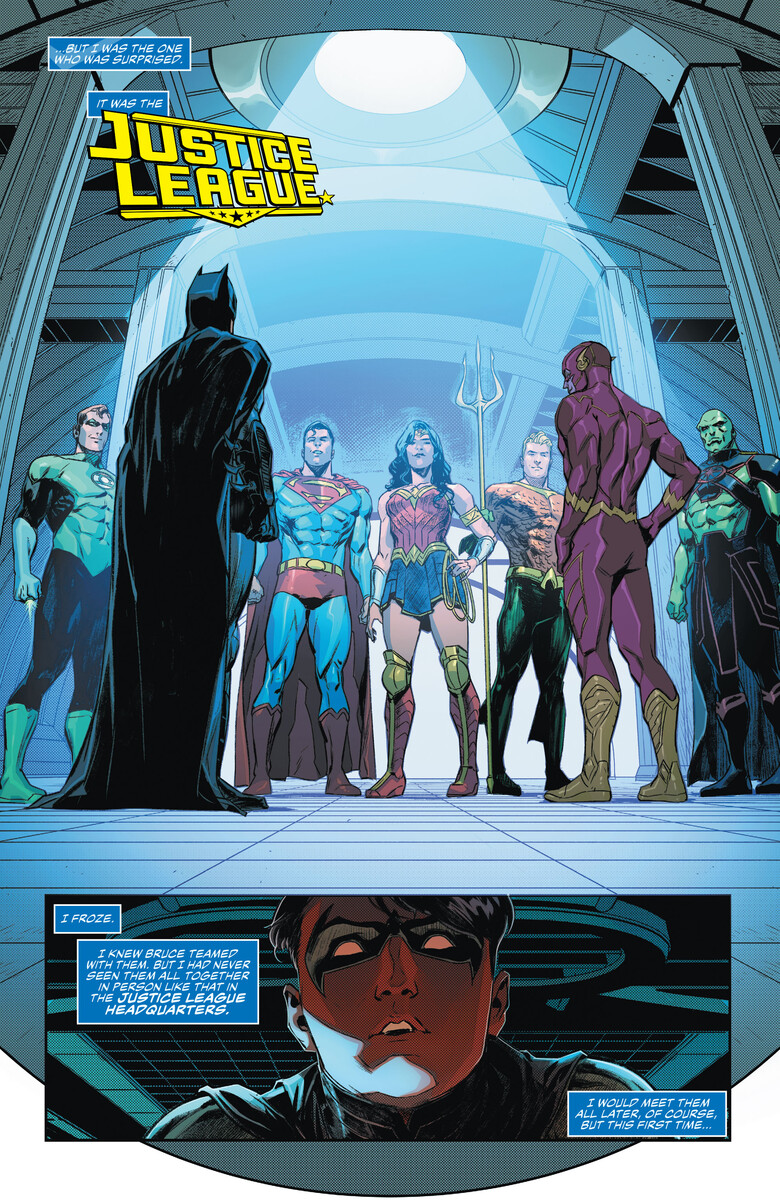 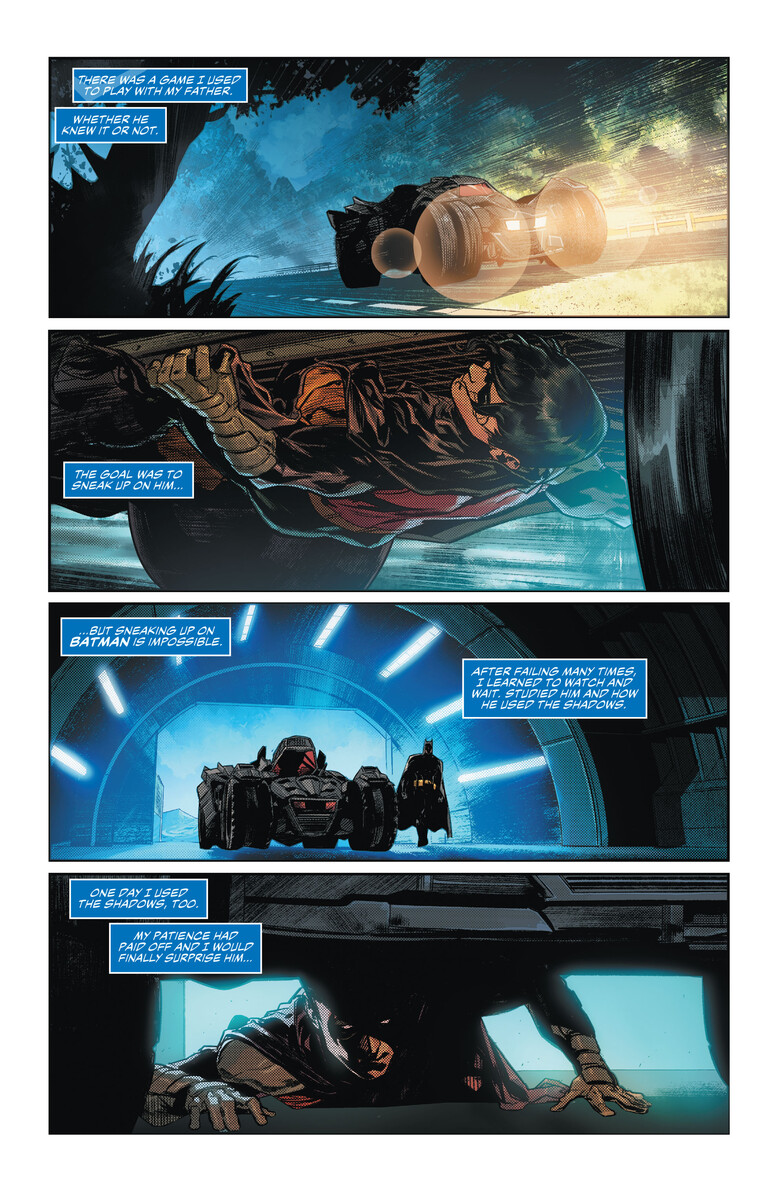 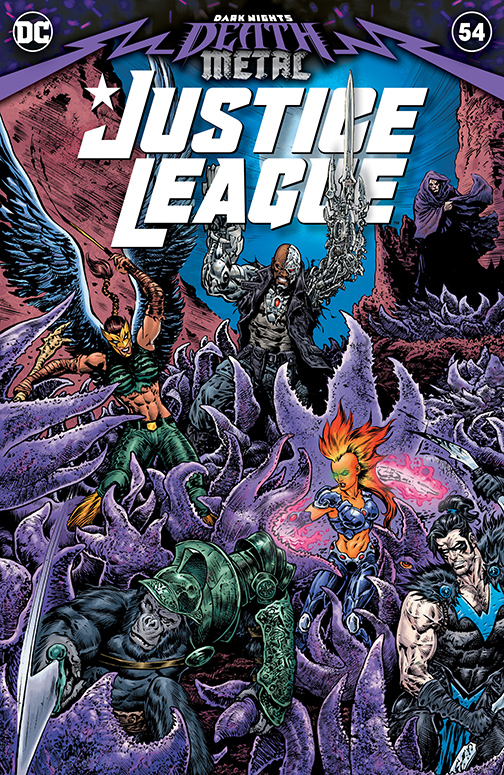 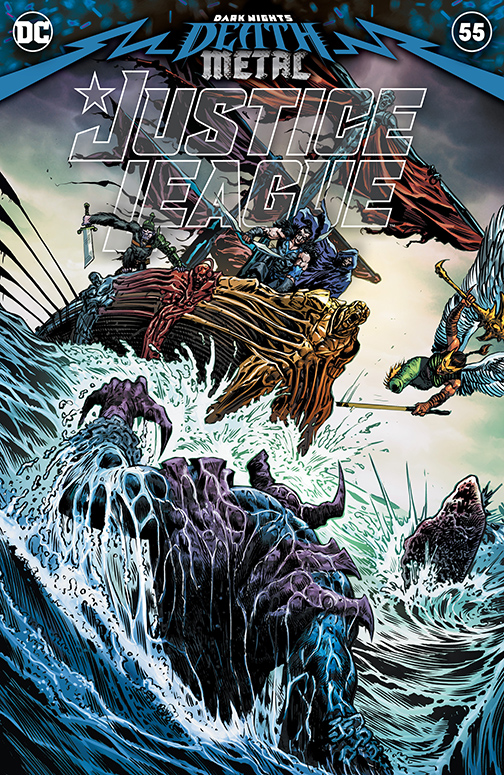 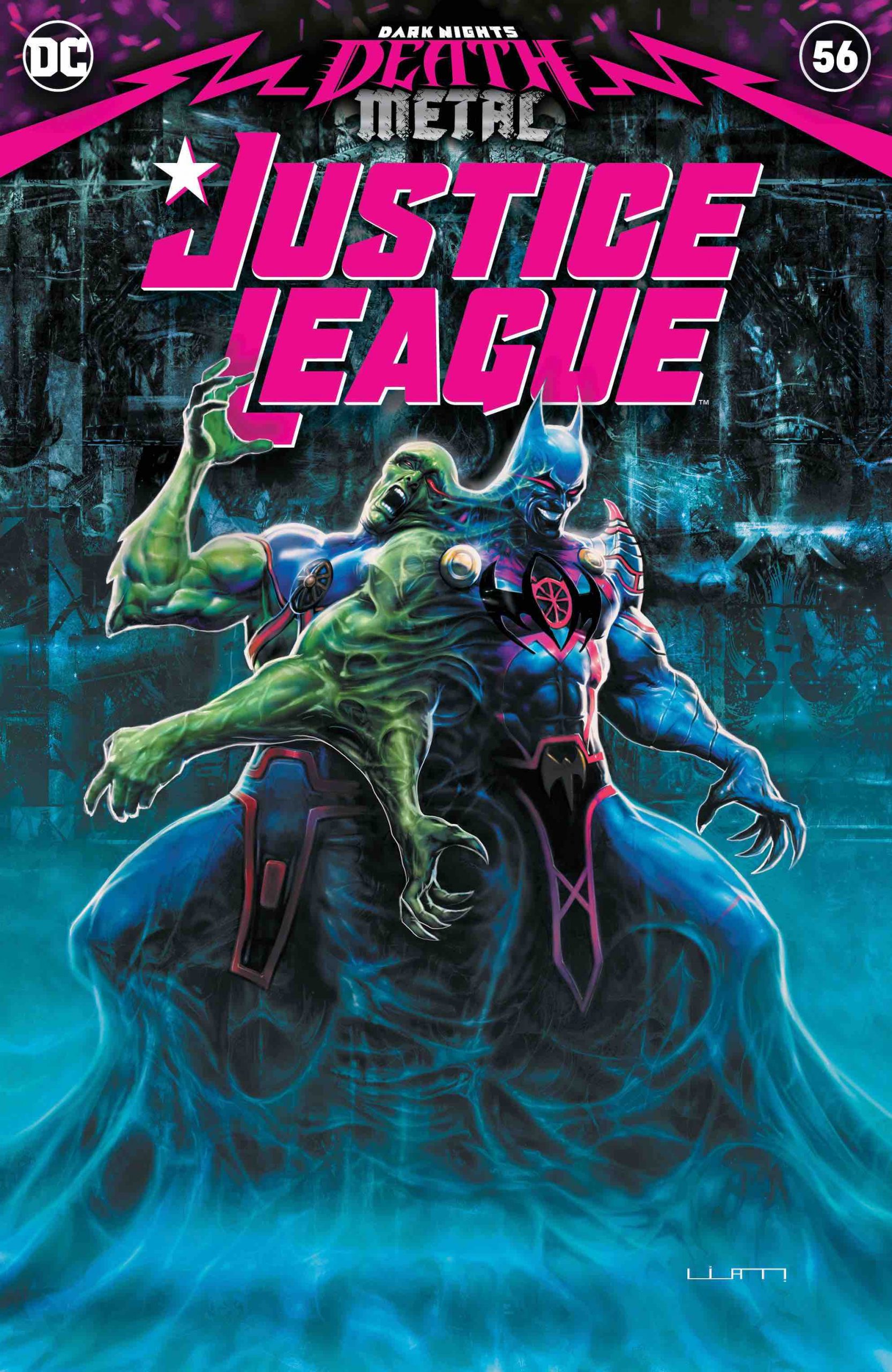 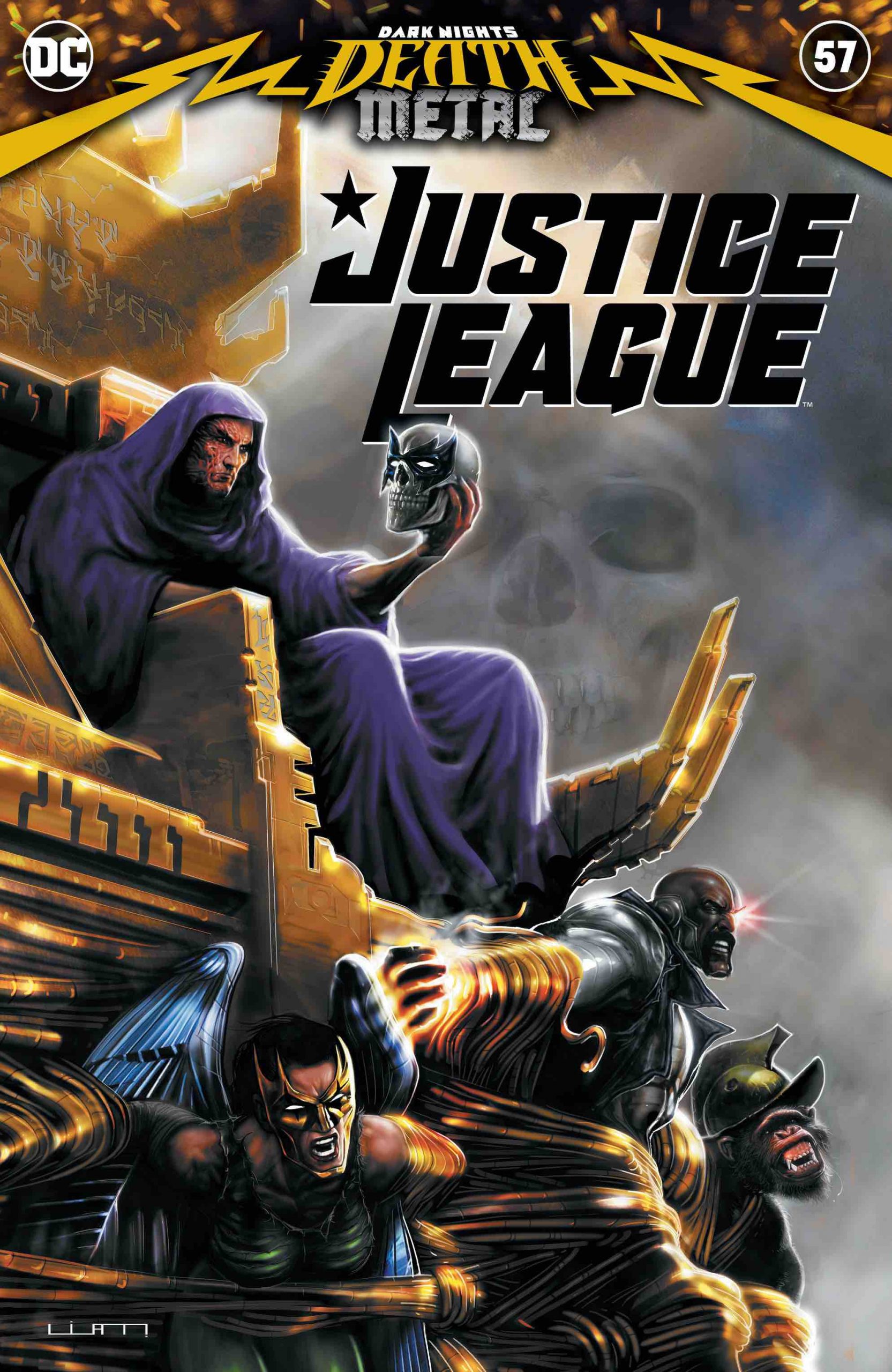 “Doom Metal” begins with Nightwing discovering an assembled Justice League for the first time, years before he would become a member. Take a look at the opening scene, and get ready for more incredible Justice League action in the months to come! “Doom Metal” will also feature the first appearance of Mindhunter, a new, twisted Dark Knight who is combined with Martian Manhunter, the first appearance of Omega Knight – a Frankenstein’s Monster version of the Omega Titans from Justice League: No Justice, the longtime-coming reunion of the Teen Titans: Nightwing, Cyborg, and Starfire, and more! 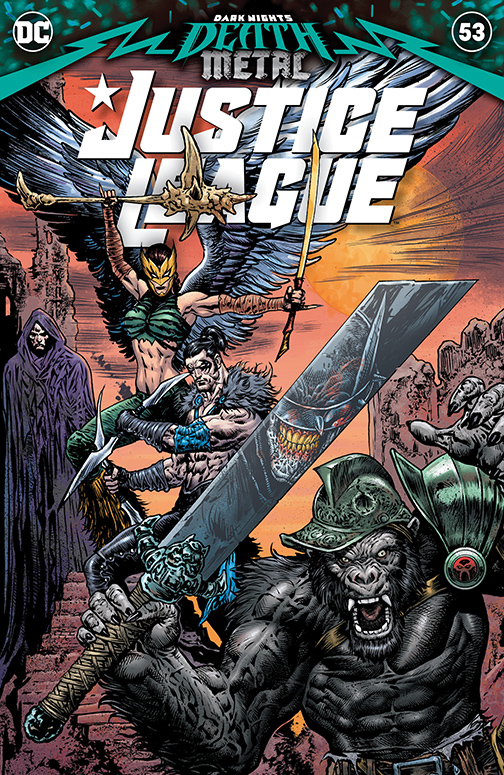