With Teen Titans: Beast Boy going on sale on September 1, 2020, DC has announced Teen Titans: Beast Boy Loves Raven, which will also be by Garcia with art from Gabriel Picolo. This will be the next instalment in the Teen Titans series. A preview will be included at the end of Beast Boy. There is currently no release date, but the book will debut sometime in 2021.

See the full press release below:

A Sneak Peek at the New Installment Will Be Featured in

Both Young Adult Graphic Novels Are Available to Pre-Order Now 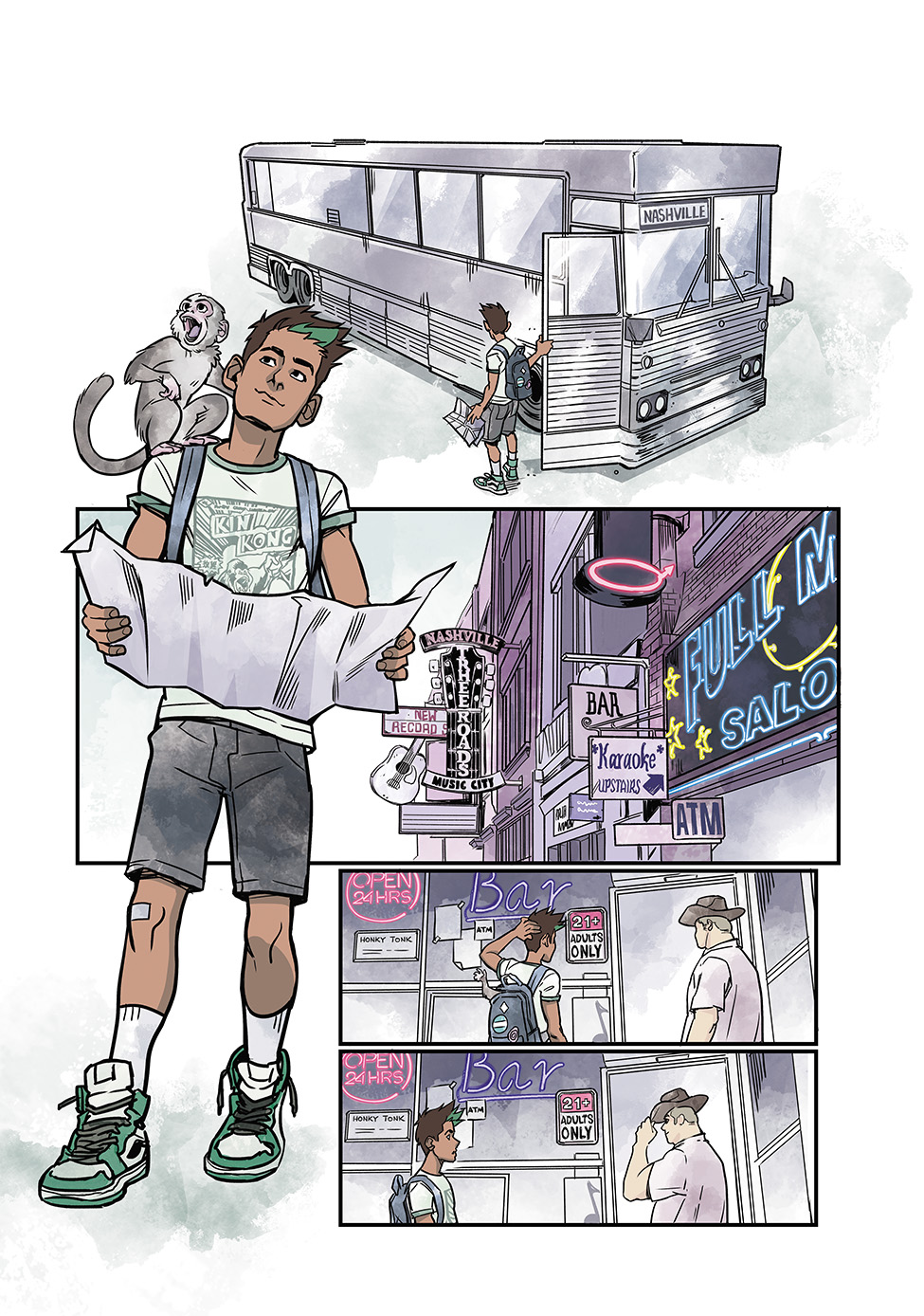 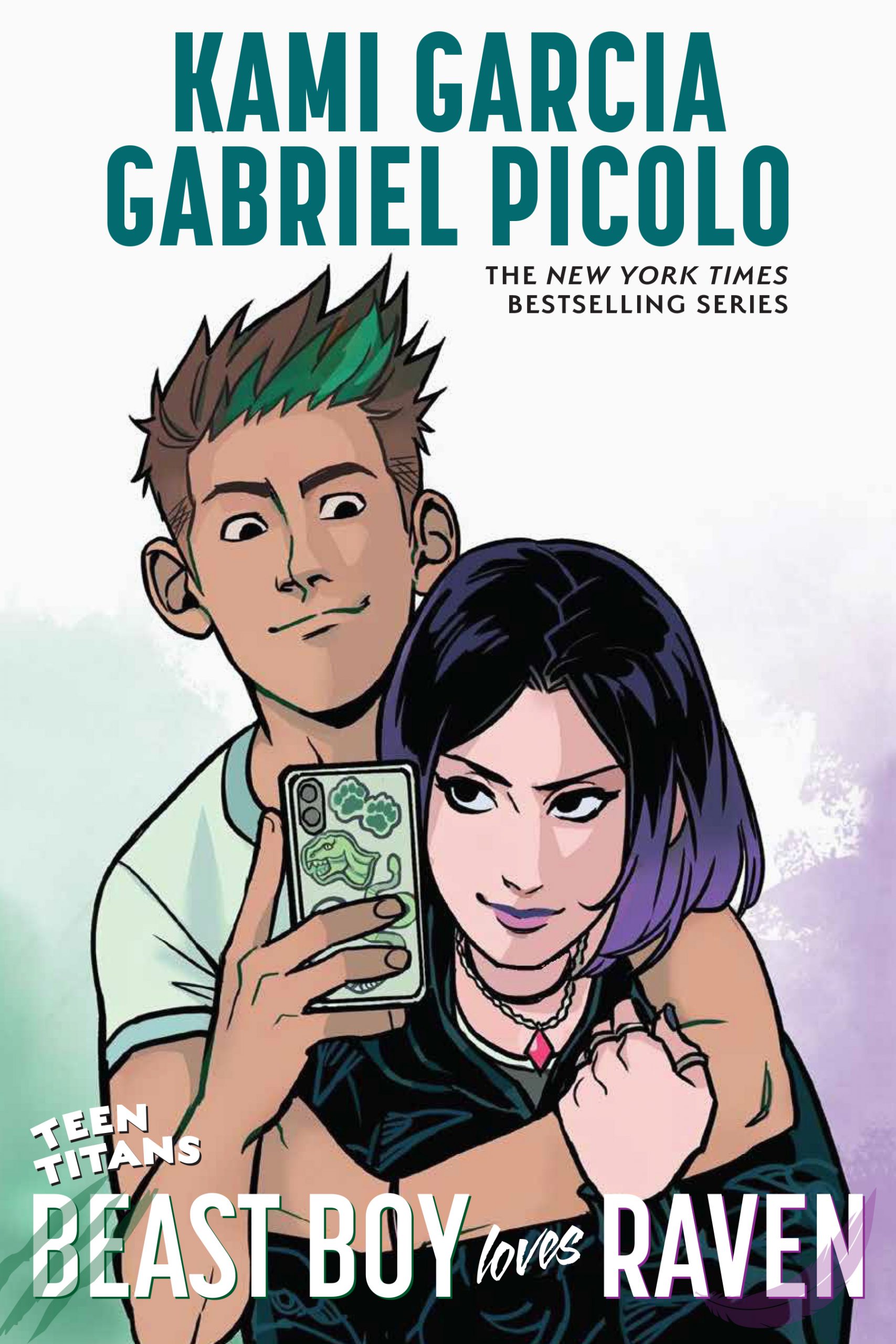 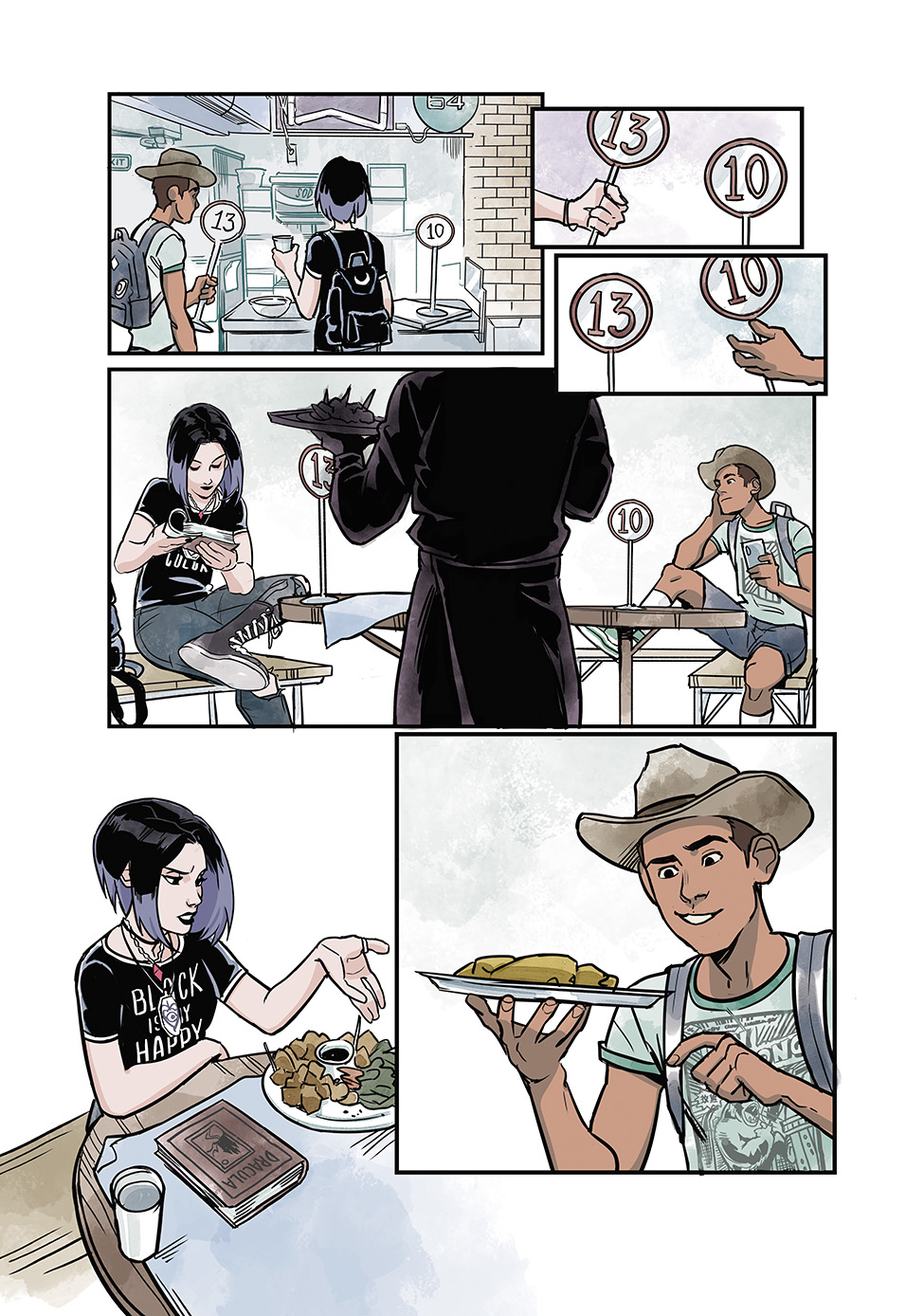 A preview of the story will appear in the back of Garcia and Picolo’s upcoming Teen Titans: Beast Boy graphic novel, which debuts September 1, 2020. In Teen Titans: Beast Boy, Garcia and Picolo reimagine Beast Boy’s origin and follow 17-year-old Gar as he takes on a dangerous set of dares in an attempt to get in with the popular crowd and win over the girl of his dreams. But when he starts going through an unexpected transformation, he discovers the savage truth about himself and who his real friends are. 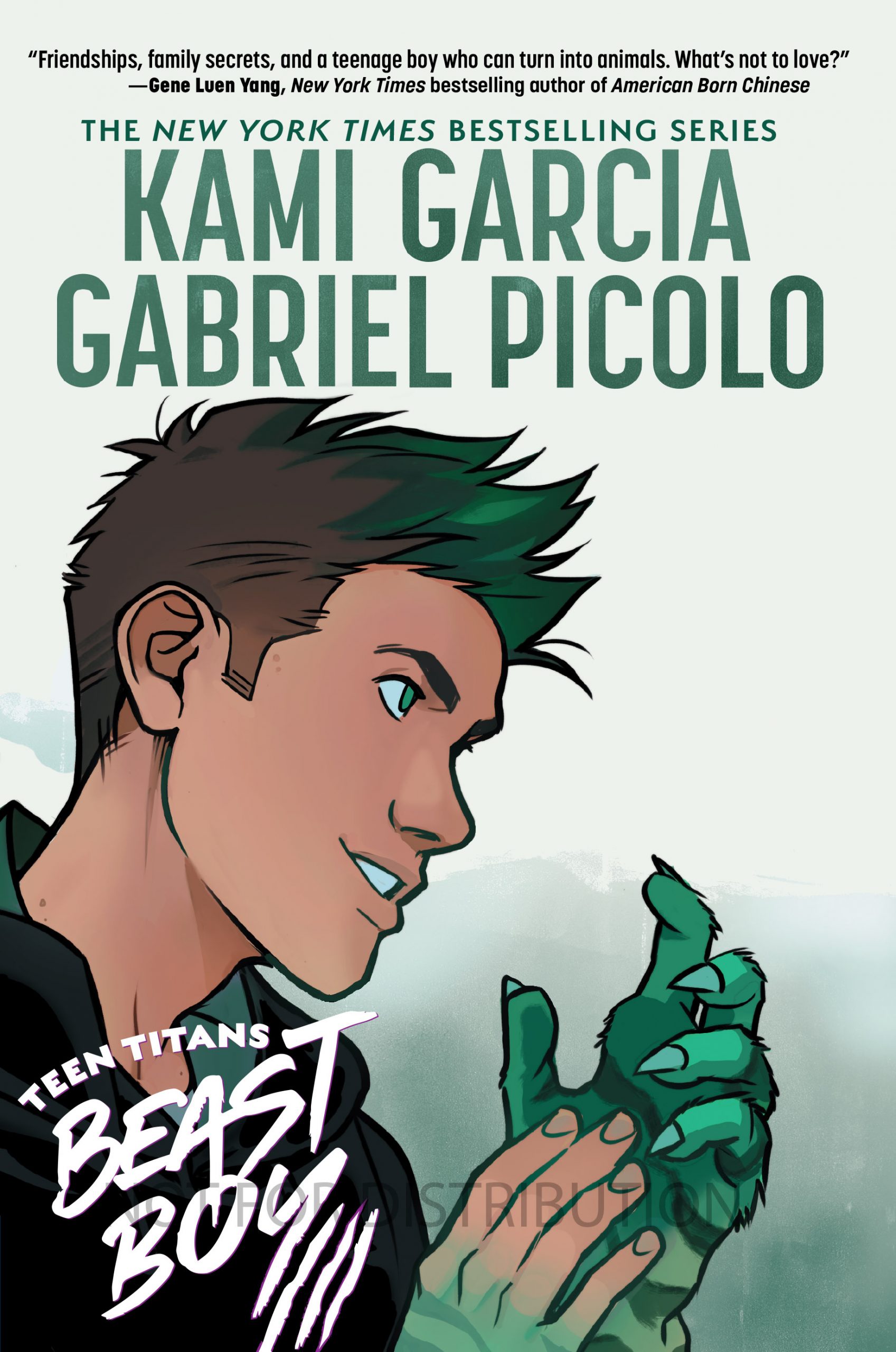 Author Kami Garcia (Beautiful Creatures) and artist Gabriel Picolo, the creative duo behind the New York Times, USA Today, and Publishers Weekly bestseller Teen Titans: Raven, take you on a journey of self-discovery and acceptance, while reminding us of the value of true friendship, especially when life gets wild.

Garfield Logan has spent his entire life being overlooked. Even in a small town like Eden, Georgia, the seventeen-year-old with green streaks in his hair can’t find a way to stand out—and the clock is ticking. Senior year is almost over. If Gar doesn’t find a way to impress the social elite at Bull Creek High School, he will never know what it’s like to matter. Gar’s best friends, Stella and Tank, can’t understand why he cares what other people think, and they miss their funny, pizza-loving, video game-obsessed best friend.

Then Gar accepts a wild dare out of the blue. It impresses the popular kids, and his social status soars. But other things are changing, too. Gar grows six inches overnight. His voice drops, and suddenly, he’s stronger and faster. He’s finally getting everything he wanted, but his newfound popularity comes at a price. Gar has to work harder to impress his new friends. The dares keep getting bigger, and the stakes keep getting higher.

When Gar realizes the extent of his physical changes, he has to dig deep and face the truth about himself – and the people who truly matter – before his life spirals out of control. 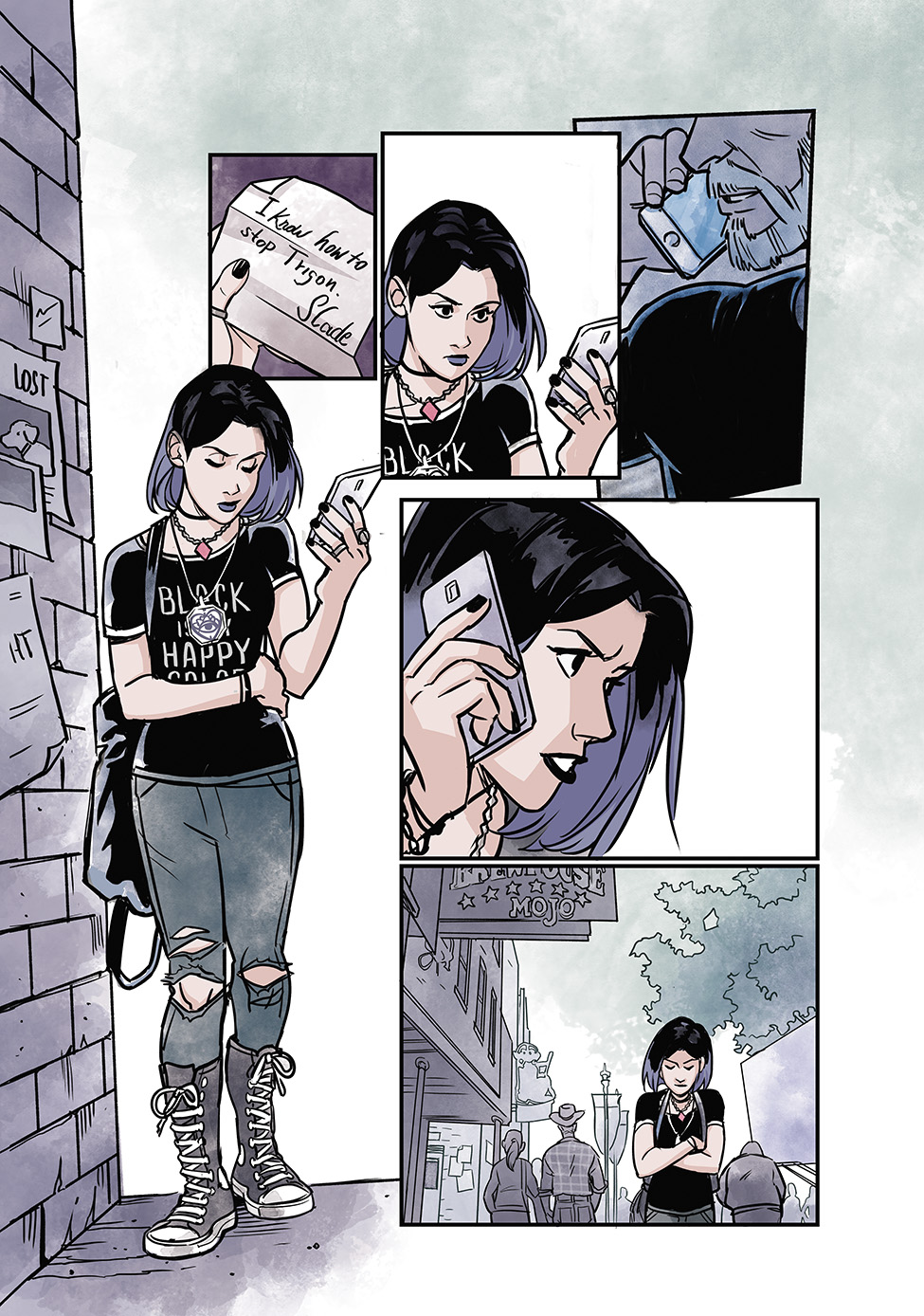 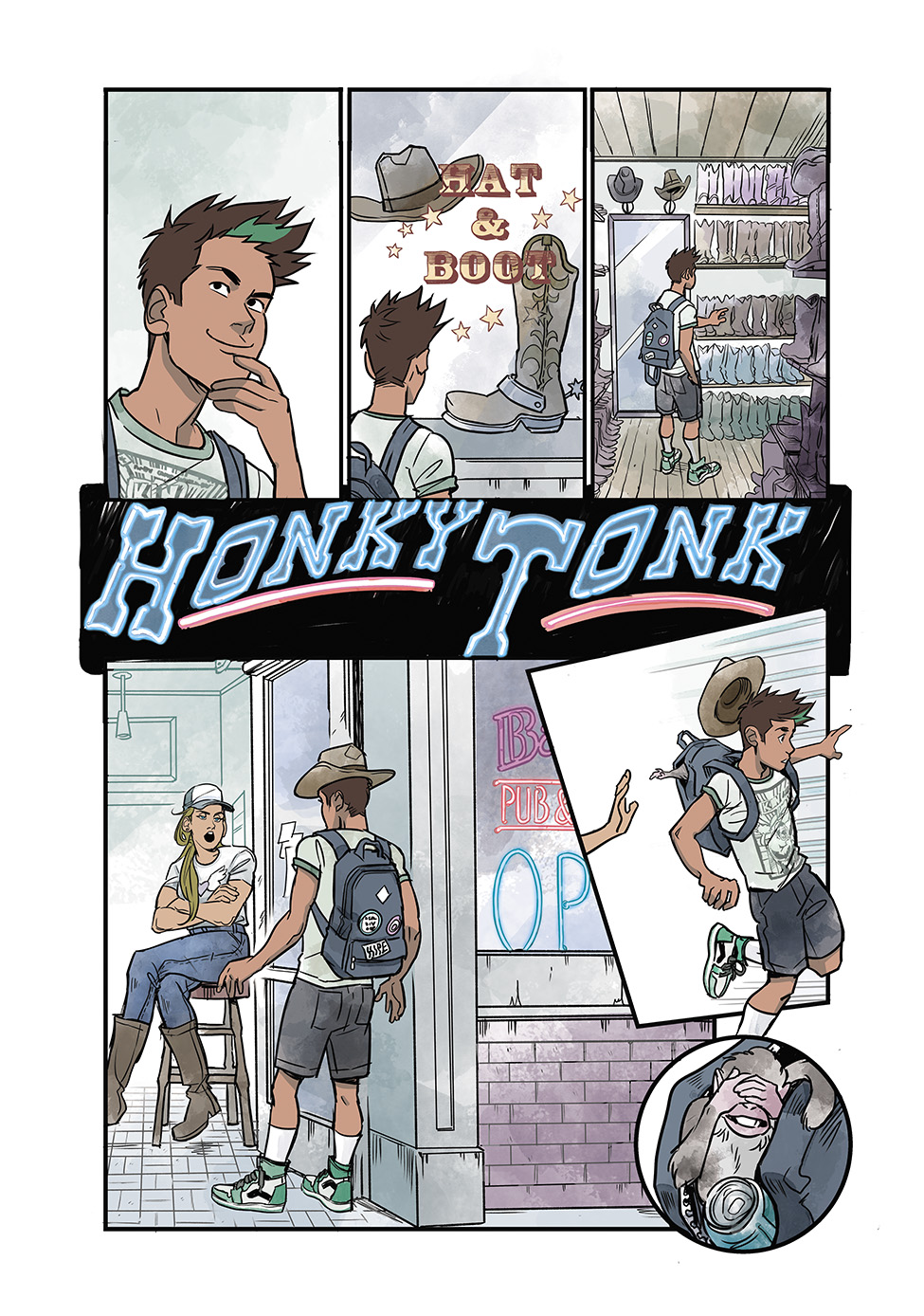 It seems like years, but it’s only been a few days since Raven Roth recovered her memories; trapped her demon father, Trigon, in her amulet; and had her heart broken for the first time. But she doesn’t have time to think about the past…she has to focus on finding a way to get rid of Trigon for good.

Garfield Logan still can’t believe he has powers that allow him to change into different animals, but the price of knowing that his parents kept this secret hidden from him just feels too high. And what’s more, his difficulty controlling these abilities could have unexpected consequences.

Both are seeking answers from the one person who seems to have them all figured out: Slade Wilson.

When their paths converge in Nashville, Raven and Gar can’t help but feel a connection, despite the secrets they both try to hide. It will take a great amount of trust and courage to overcome the wounds of their pasts. But can they find acceptance for the darkest part of themselves? Or maybe even love?

Have you been keeping up with Kami Garcia’s young adult graphic novels series? Do you plan on picking up Teen Titans: Beast Boy Loves Raven next week? Let us know!